“At the DPR/MPR, we have conducted rapid tests on 1,000 personnel. The results have not yet become available since the rapid tests were conducted overnight. We tested them (personnel) because they also need to be healthy,” chief of the Central Jakarta Metro Police, Senior Commissioner Heru Novianto, informed here on Monday.

He said he was yet to receive a report on police personnel complaining of COVID-19 symptoms, such as fever, dry cough, or shortness of breath.

“Right now none (of them) have reported COVID-19 symptoms though (police personnel) were ill and were treated at the Kramat Jata Police Hospital yesterday," he added.

He said police personnel stationed in other parts of the capital city during the rallies will also undergo COVID-19 testing.

"Of course, we will test them," he remarked.

Two groups of students and workers had staged rallies outside the parliament building and the Merdeka Palace on Thursday (October 8, 2020).

The rallies near the Merdeka Palace had ended in chaos, with some demonstrators vandalizing public facilities, including TransJakarta bus shelters and MRT stations. (INE) 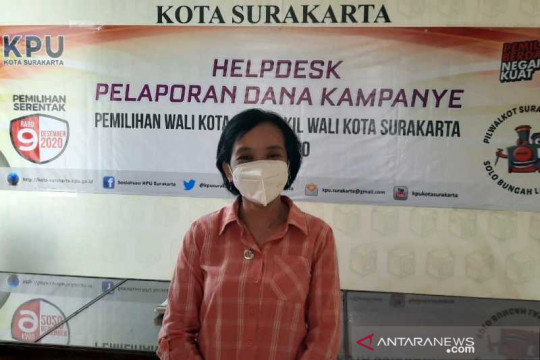 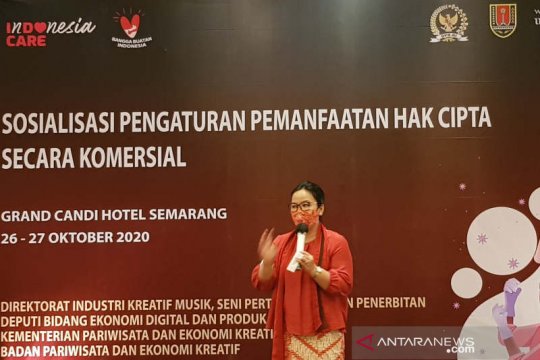 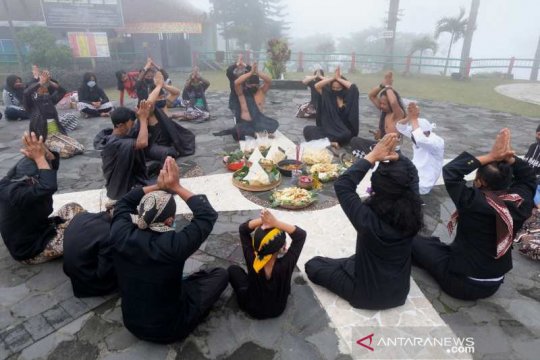 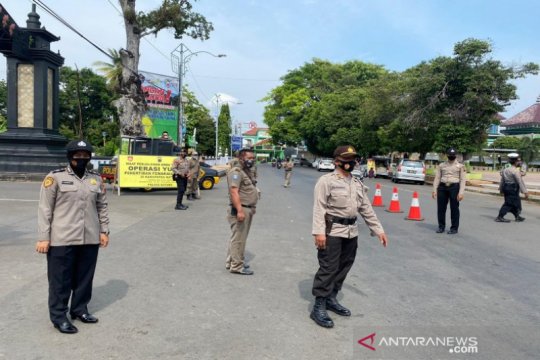 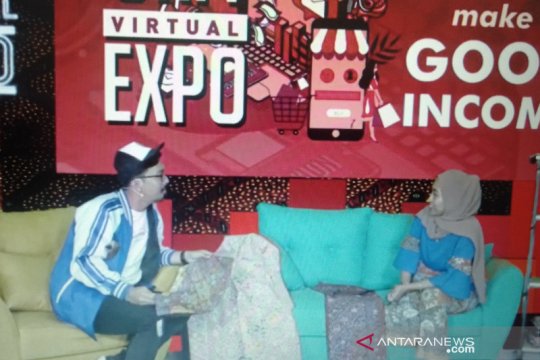 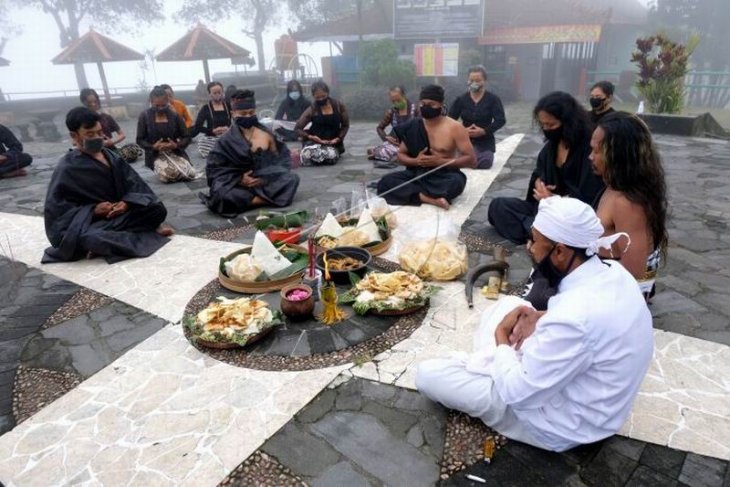 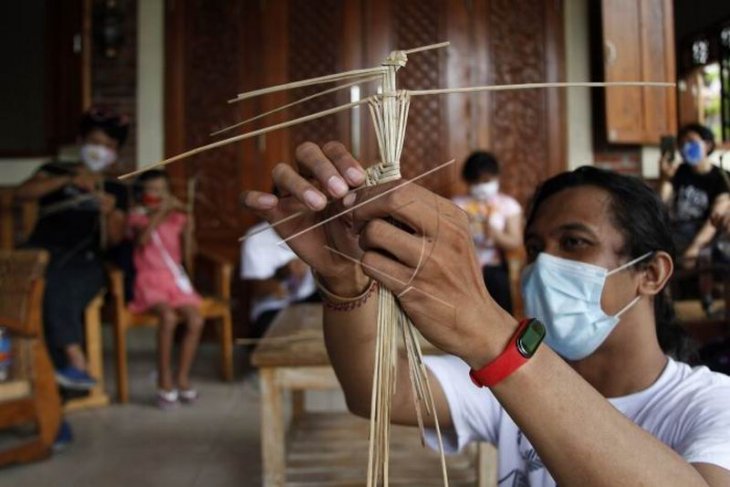 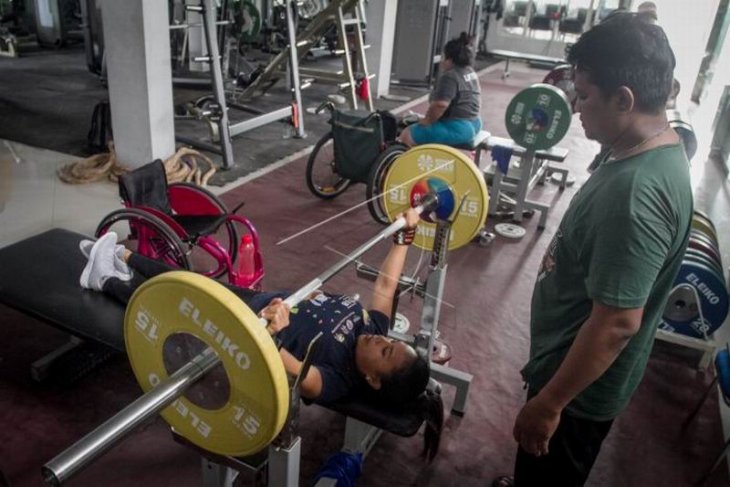 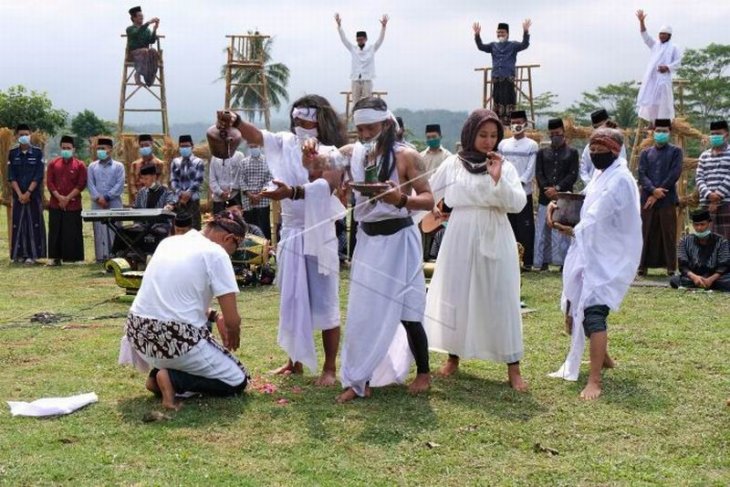 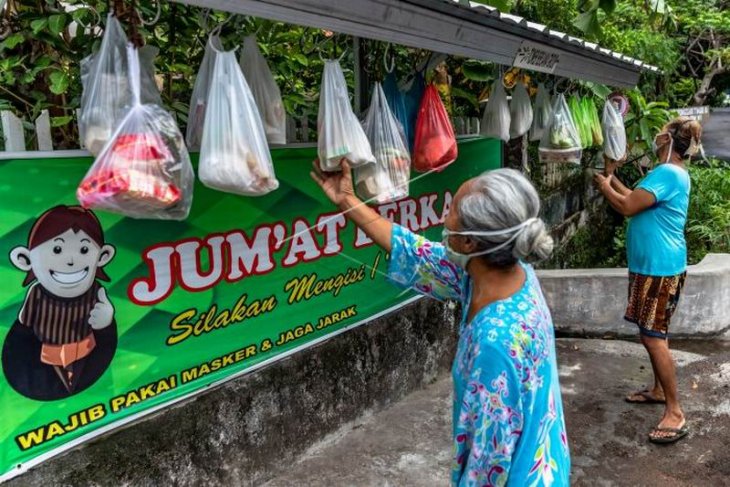