One of the government’s endeavors to tackle the COVID-19 crisis was by unveiling fiscal stimulus of Rp695.2 trillion and widening the budget deficit to 6.34 percent of the gross domestic product.

"The crisis this time is very different since we must simultaneously protect people and their economies. To stem the spread of the virus, we must restrict human movements," Indrawati remarked in Jakarta on Tuesday.

The minister expounded that this crisis was different from 1998 and 2008 since it was a major shock that no country in the modern era had ever experienced.

The COVID-19 pandemic has also hit the economy of the community at large, including households and businesses, especially micro, small, and medium enterprises (MSMEs).

To this end, the government has formulated policies by channeling the stimulus for social protection and extending support for MSMEs.

Indrawati stated that this scenario had also driven the government to strive harder to formulate a new financing strategy on account of the limited state revenue.

"In the midst of a pandemic that has created turmoil in financial markets, it becomes increasingly important to deepen the market and rely on domestic financing," the minister explained.

In such a situation, Indrawati has ensured that the government was still relying on issuing state securities in the country and offered an opportunity to the central bank to get involved in the primary market.

"Finally, the role of multilateral and bilateral financial institutions is also very important in providing low-interest loans," the minister stated.

However, Indrawati noted that this crisis also had a positive impact on the use of technology that can expedite financial inclusion.

"One aspect that is different in this crisis is social restrictions, and we are fortunate to have applied technology, so that several transactions are conducted online," he remarked.

The role of technology can simplify people's lives and ensure that economic transactions are not hindered despite limited physical contact.

"Many people are turning to conducting transactions with digital technology. This is accelerating the utilization of technology that (subsequently) helps in digitization of the economy," the minister stated. 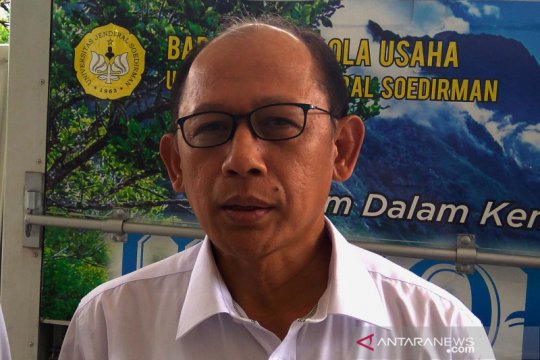 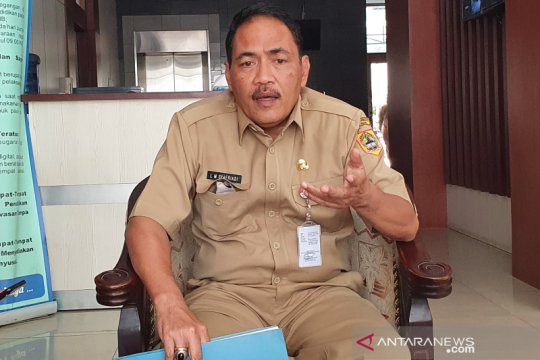 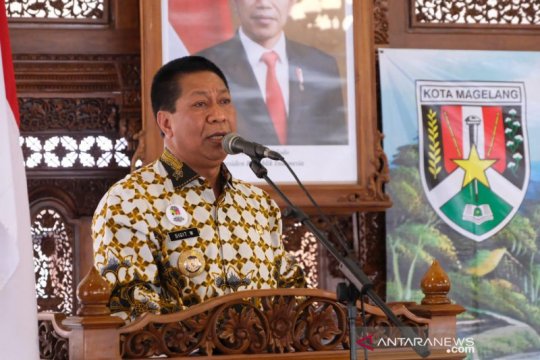 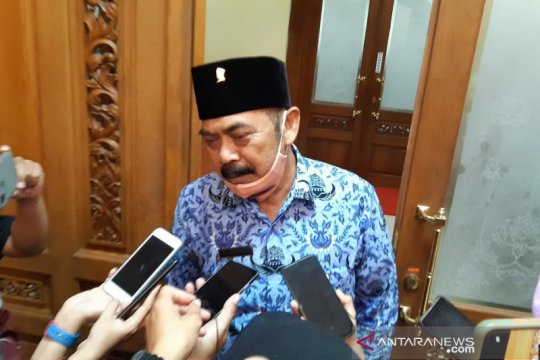 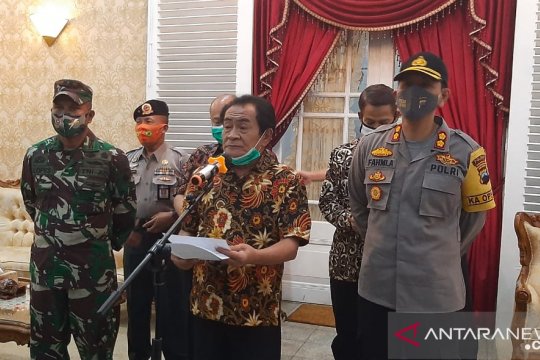 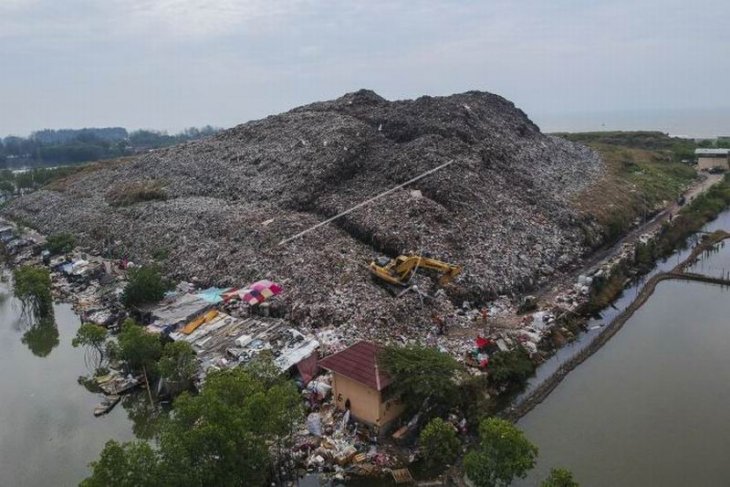 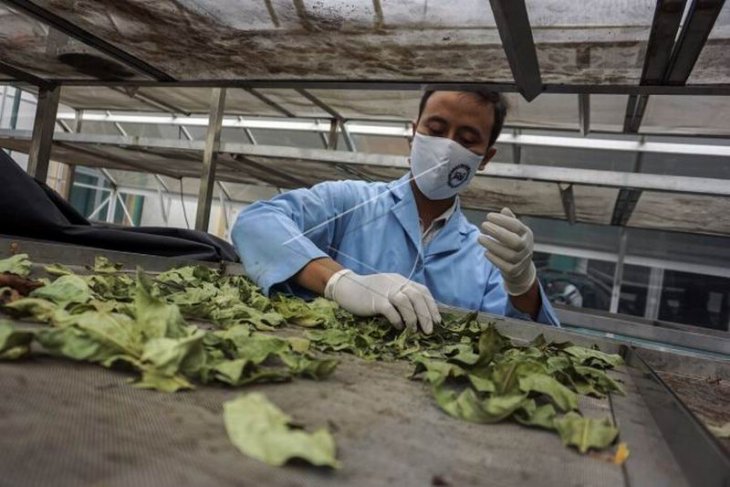 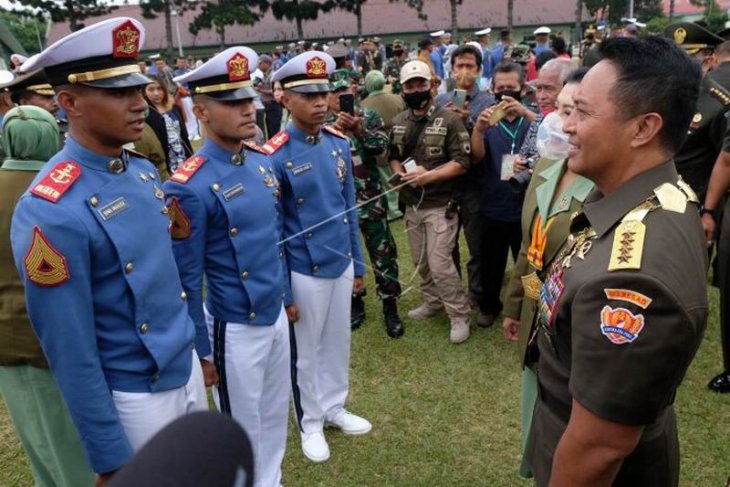 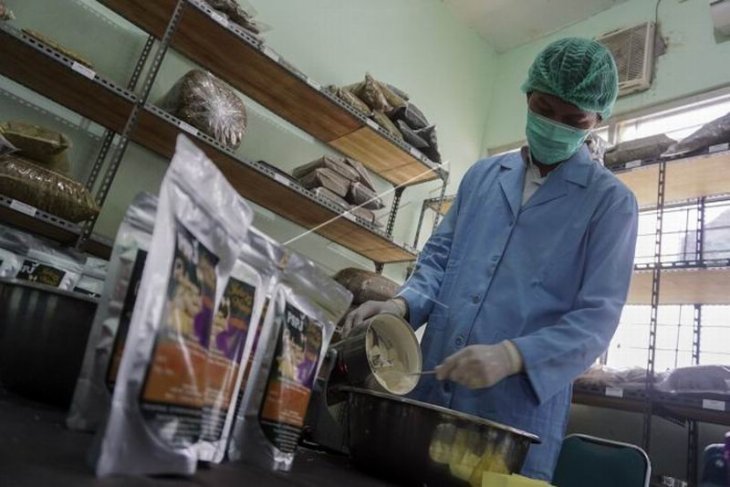 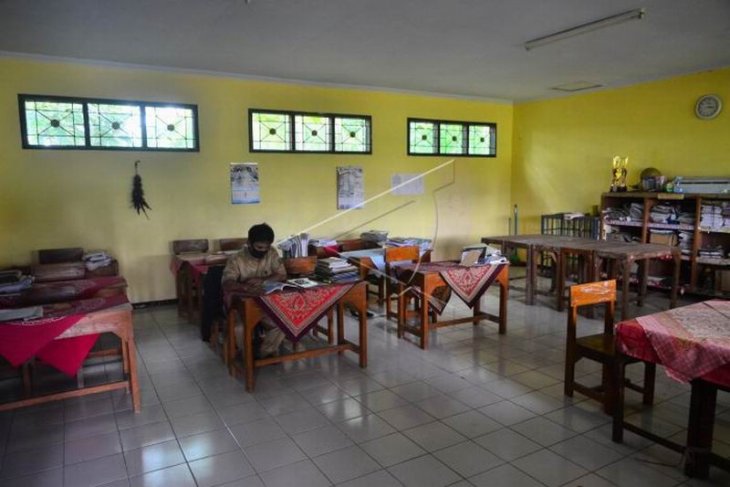