Jakarta (ANTARA) - The government plans to verify the citizenship status of former ISIS combatants from Indonesia in response to the discourse on their repatriation to the country.

"Our position, so far, is that we will first collect data on them since several data we have received are mazy, so we want to verify it," Foreign Minister Retno Marsudi stated at the Nahdlatul Ulama (NU) Central Executive Board (PBNU) Building in Jakarta on Tuesday.

The minister arrived at the PBNU Building to hold consultations with and seek views from one of the country's largest Islamic organizations in connection with discourse on the repatriation of ex-ISIS combatants to the country.

"Why should we speak of the repatriation of 600 (ex-ISIS combatants) if they will disturb the peace and inconvenience 260 million Indonesian citizens?" he questioned.

A discourse was out on the repatriation of Indonesians, who had once joined ISIS and are presently staying at camps in Syria.

Quoting information from the international community and intelligence channel, the National Counterterrorism Agency (BNPT) stated that some 600 ex-ISIS members claimed to be Indonesian citizens, although they had yet to be verified.

The Indonesian government has yet to reach a decision on the discourse although some high-ranking officials, including Coordinating Minister for Political, Legal and Security Affairs Mahfud MD, as well as President Joko Widodo (Jokowi) had personally rejected the discourse.

President Jokowi hinted at uncertainty over repatriation of some 600 ex-members of the legion of foreign ISIS fighters from Indonesia, pending the government’s evaluation of pros and cons of bringing them home.

"Until this time, this matter is yet under discussion. In the near future, a decision will be taken after it has been deliberated at a limited cabinet meeting. Hence, all is yet in the process. The plus and minus points are still being thoroughly calculated," the president stated.

Speaking at the State Palace in Jakarta recently, President Jokowi affirmed that the limited meeting will be held to discuss this issue. A decision will be taken after hearing the opinions of related ministries to be then followed up with actions.

President Jokowi admitted to having obtained reports on these ex-foreign ISIS fighters’ repatriation, but a limited cabinet meeting was yet to be held to deliberate on it. 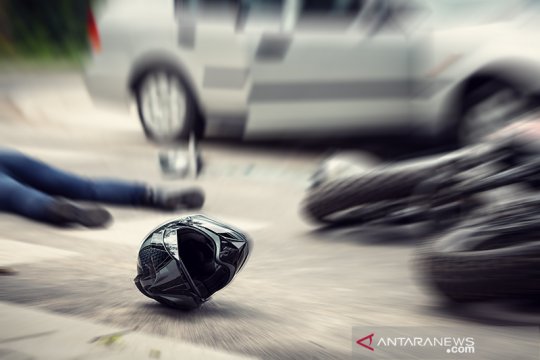 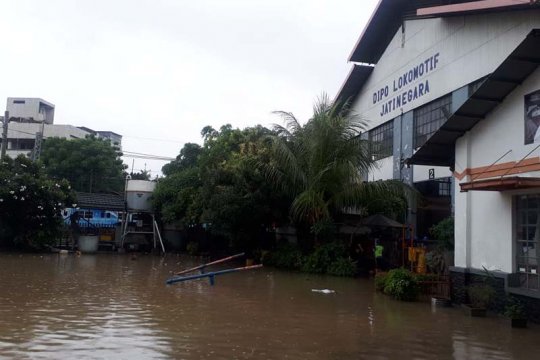 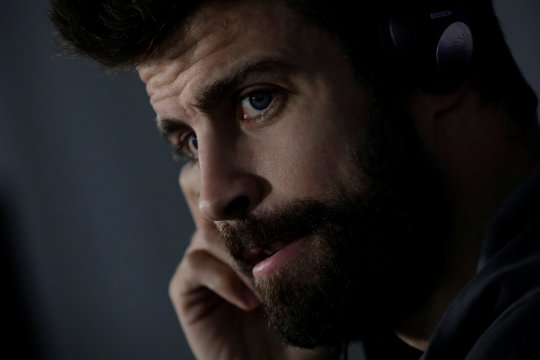 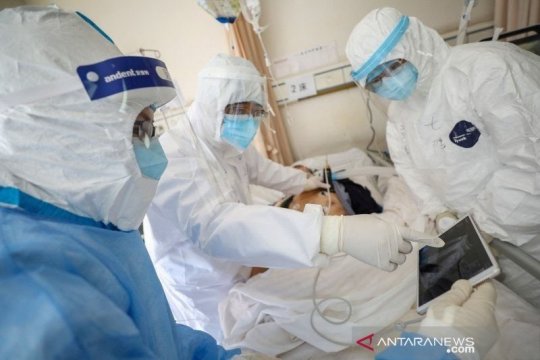 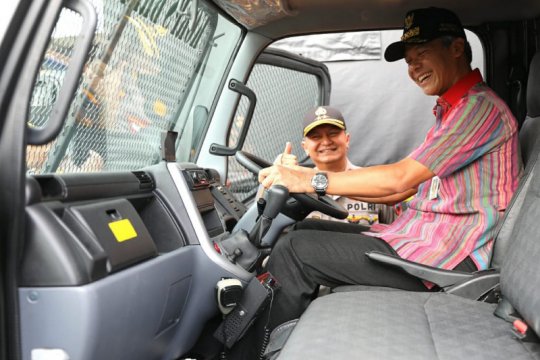 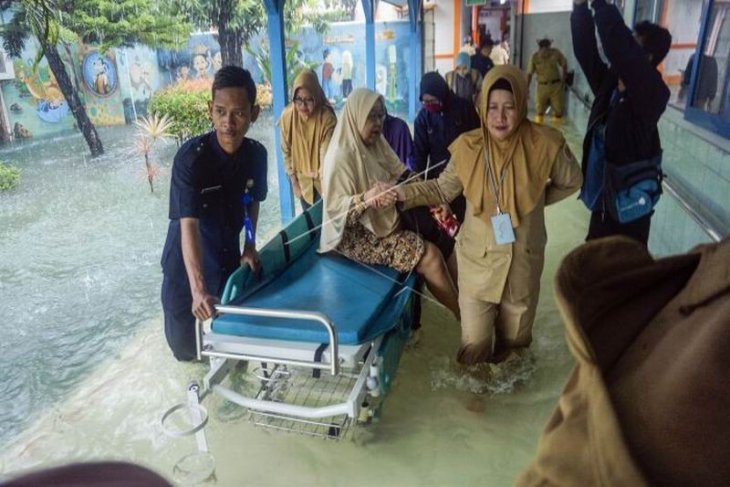 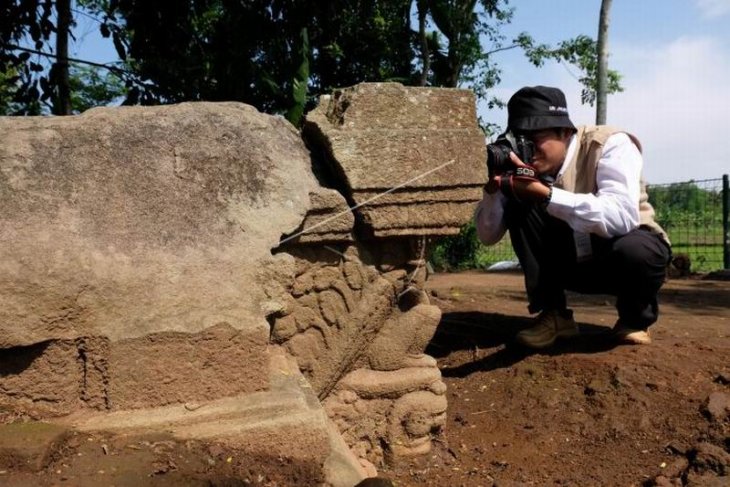 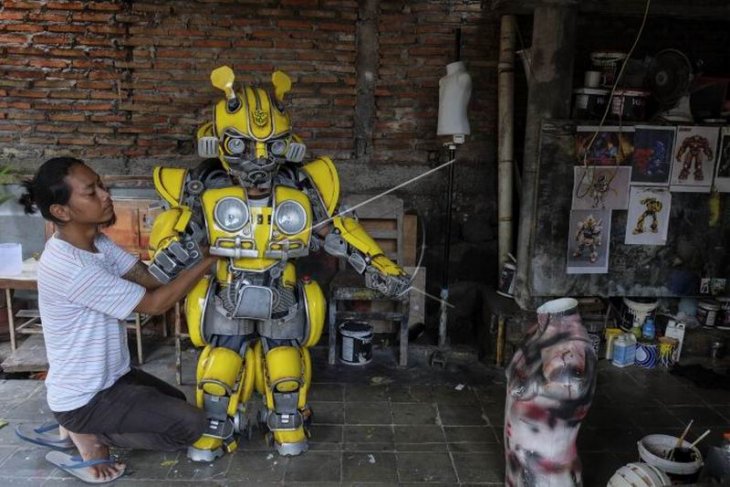 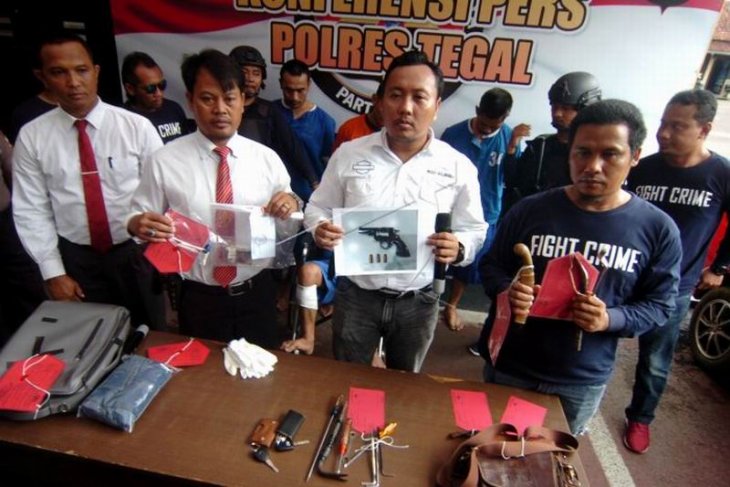 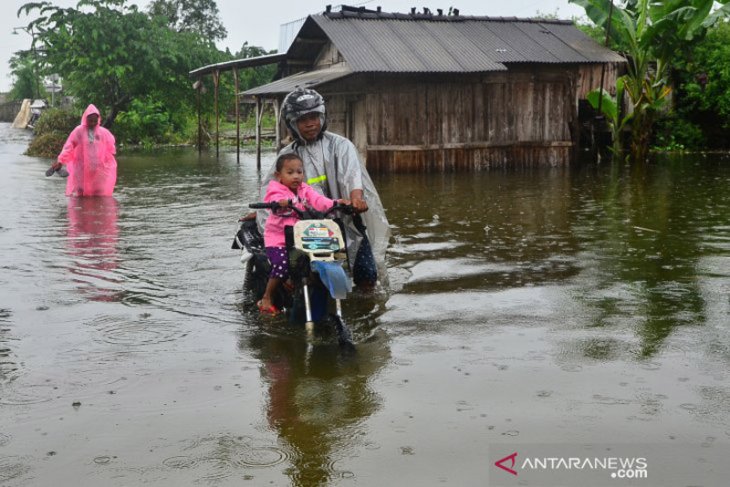