He said the realization was a signal and appreciation of the business sector of Central Java.

"It shows that more investors have indicated interest in doing business in Central Java," he said.

The largest foreign investors were from South Korea with 223 projects, followed by Singapore with 135 projects and British Virgin Island with 103 projects, he said. 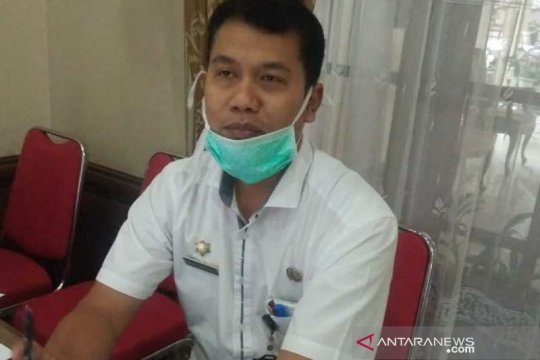 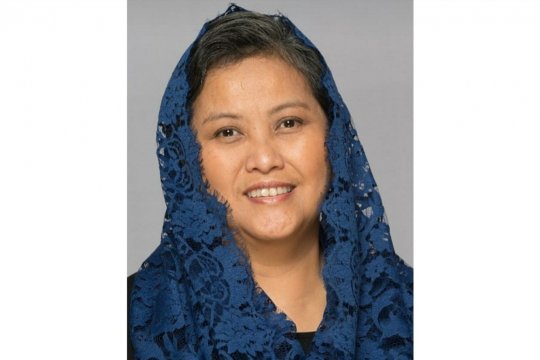 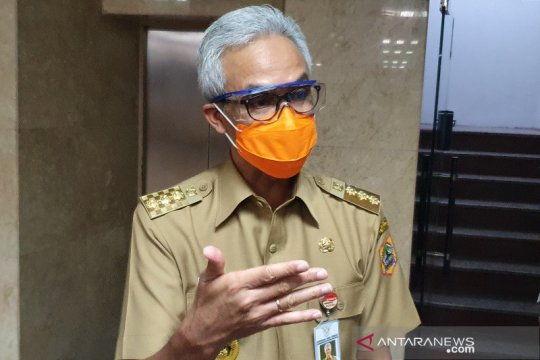 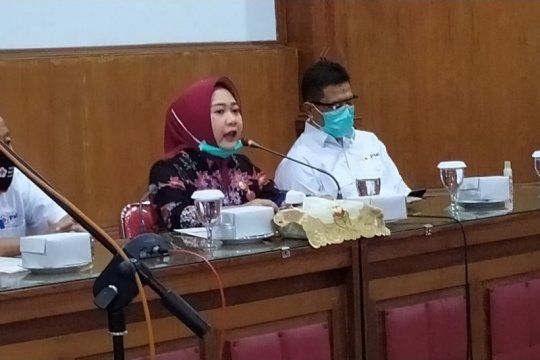 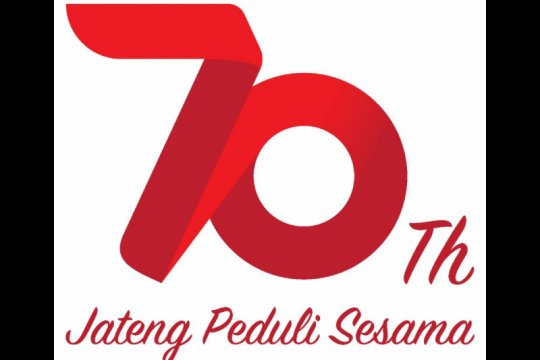 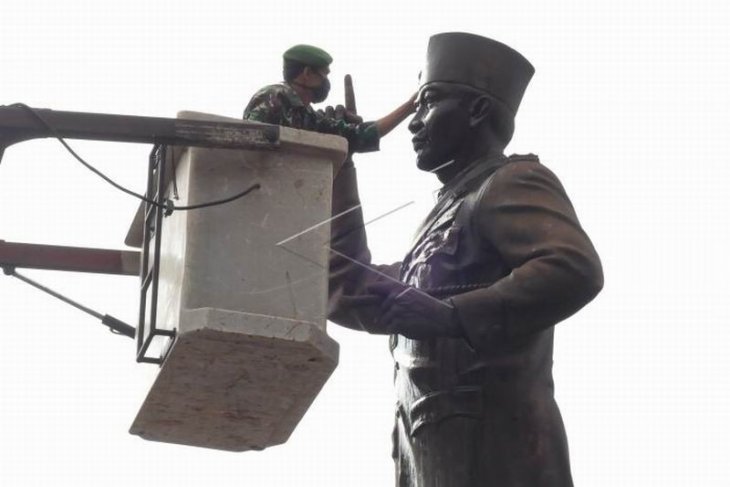 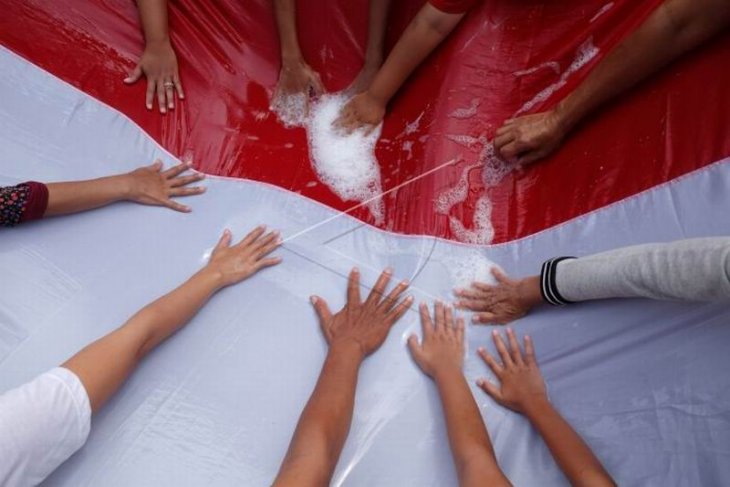 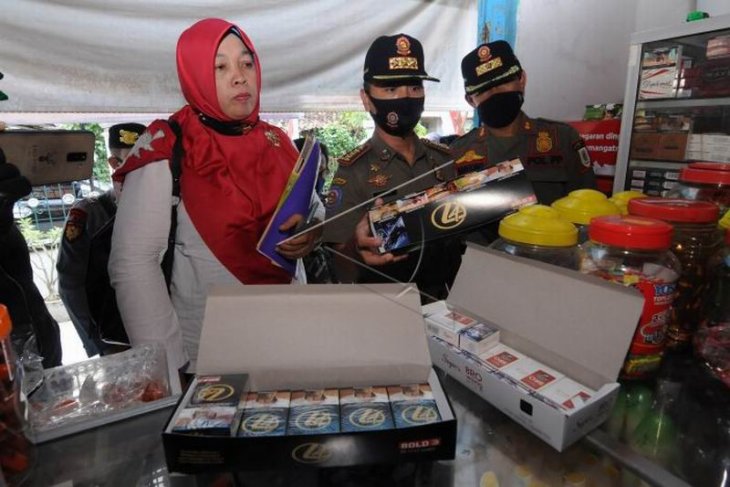 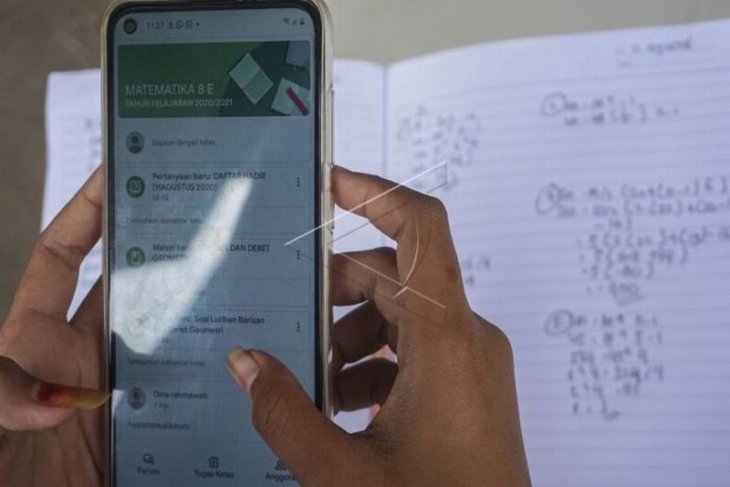