Jakarta (ANTARA) - President Joko Widodo (Jokowi) has appealed to Indonesians to always remain vigilant to natural disasters since Indonesia is located on the Ring of Fire, thereby making it prone to earthquakes and volcanic eruptions.

The president pointed to the fact that natural disasters could occur not only in Maluku Tengah but also in the rest of the country.

Baca juga: No reports of damage related to Banten quake

He further drew attention of the people to the extent of damage caused by earthquakes that hit Aceh, Padang, Bengkulu, Lampung, Banten, and Yogyakarta

"Two years ago, (a strong earthquake engulfed) Nusa Tenggara, and one year ago (another powerful quake) hit Palu and Donggala," he noted.

Nobody wanted disasters to happen. They always prayed to God to shun any form of disaster, he noted.

"However, if Allah has the will, we must accept it and must be ready for it," he stated. 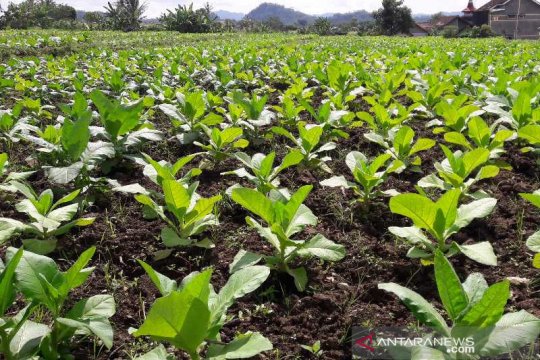 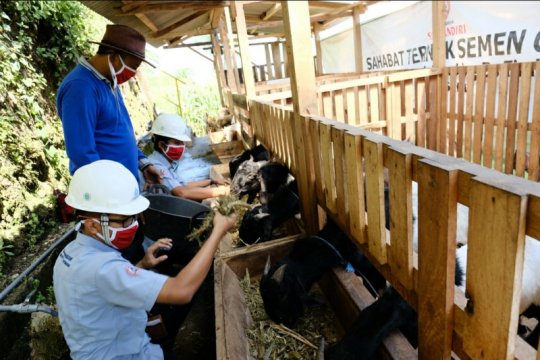 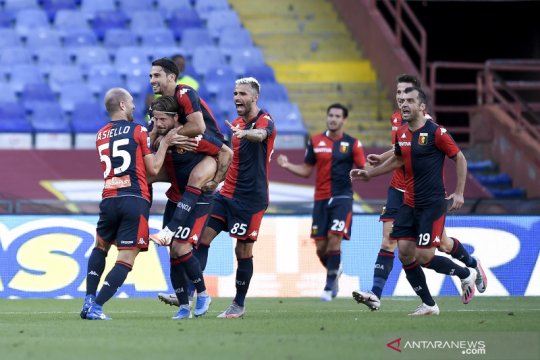 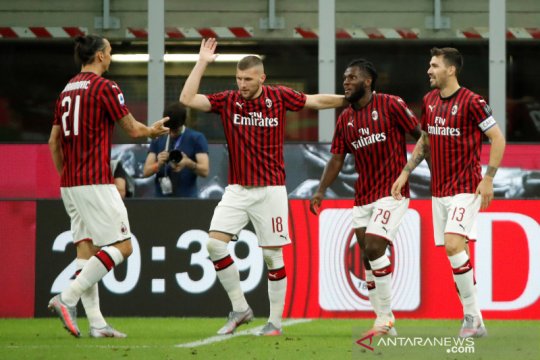 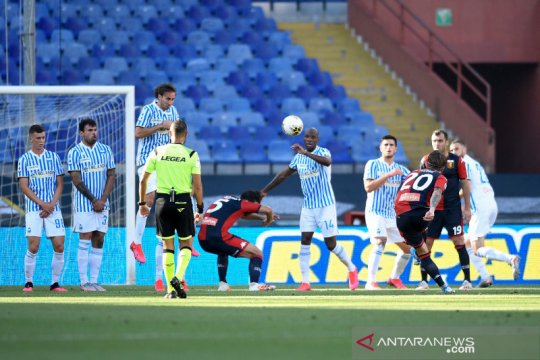 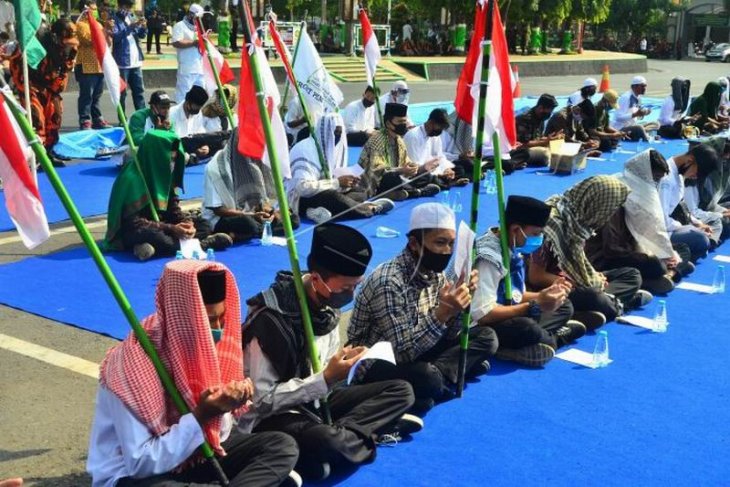 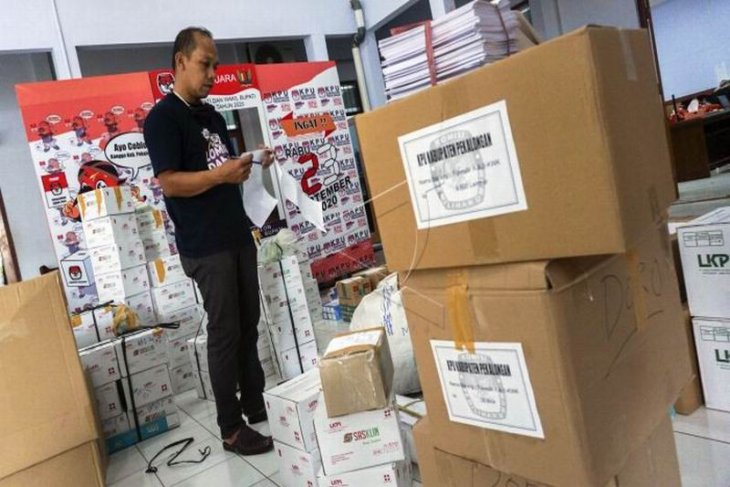 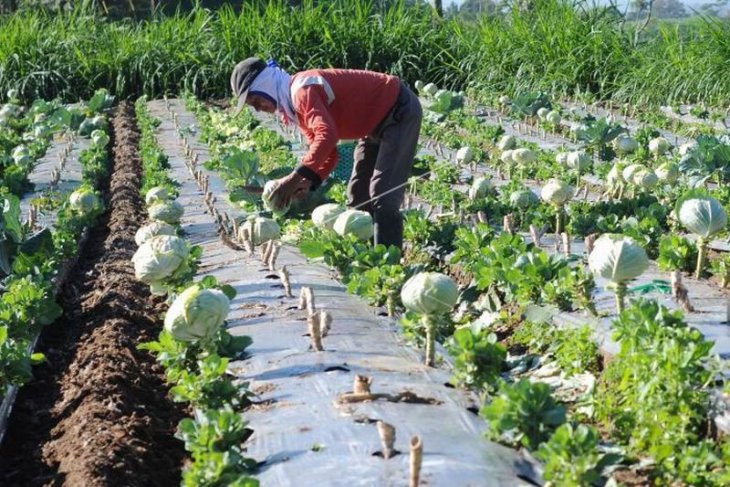 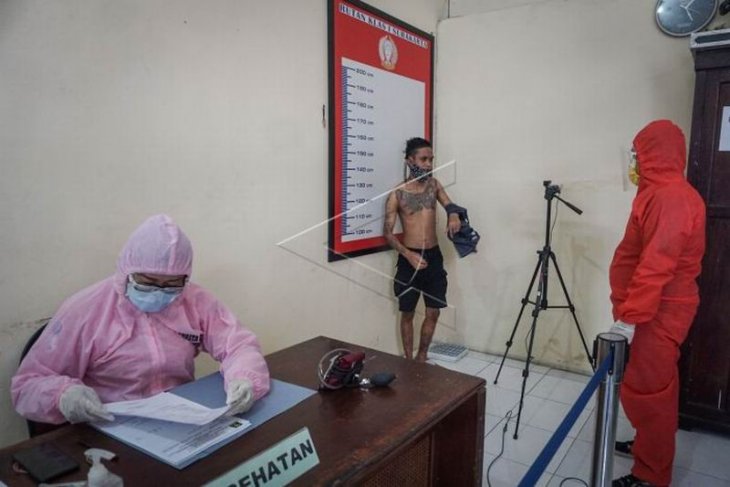 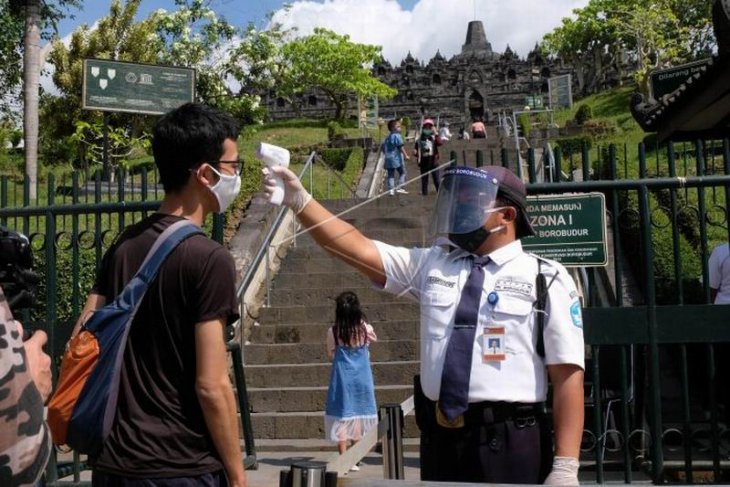