Jakarta (ANTARA) - The small- and medium-scale industry (IKM) has absorbed 11.68 million workers, or 60 percent of the total workforce in the nation's industry sector, according to the Industry Ministry.

"The sector's contribution is apparent from its significant role in encouraging economic growth, social stability, and development of the dynamic private sector," the ministry's Director General for Small, Medium, and Multifarious Industries (IKMA) Gati Wibawaningsih noted in a statement here on Tuesday.

The increased absorption of workers in the manufacturing sector was also contributed by the small- and medium-scale industry in addition to large-scale investors, Wibawaningsih remarked.

Data of the Investment Coordinating Board (BKPM) showed that investment in the manufacturing industry had increased, from Rp199.1 trillion in 2014 to Rp222.3 trillion in 2018.

Wibawaningsih remarked that the small- and medium-scale industry had dominated Indonesia's manufacturing industry, with a 99 percent contribution to the national industry sector.

It is also viewed as the most resilient sector that could survive in the midst of the unstable global economy.

Baca juga: BRI to Continue to Focus on Serving SME

Wibawaningsih expressed optimism that investment in the country's industry would increase in line with the government's commitment to creating a conducive business climate through its policy to ease the business licensing process and provide fiscal as well as non-fiscal incentives.

"During the past four years, the directorate general of IKMA has helped the national small- and medium-scale industry, through various programs and strategic activities, such as programs to improve the capability of IKM centers, development of IKM products and new IKM entrepreneurs, machinery and equipment restructuring, and e-Smart," she elaborated.

In 2018, some 111 small- and medium-scale industries had benefited from the machinery rejuvenation program, with total investment worth Rp77.2 billion and reimbursed funding of Rp11.78 billion.

Of the total 111 IKM in the program, some 34 industries were from Indonesia's eastern region.

The ministry has also initiated the e-Smart IKM program in 2017 for the small- and medium-scale industry to join e-commerce platforms in Indonesia, such as Bukalapak, Tokopedia, Shopee, BliBli, Blanja.com, Ralali, and Gojek Indonesia.

The program is aimed at encouraging industries to penetrate the export market in the digital era.

The ministry has targeted 10 thousand small- and medium-scale industries from several sectors -- including food and beverage, metal, furniture, handicraft, fashion, herbal, cosmetics, and creative industry -- to join the online market through the e-Smart IKM during the 2017-2019 period. 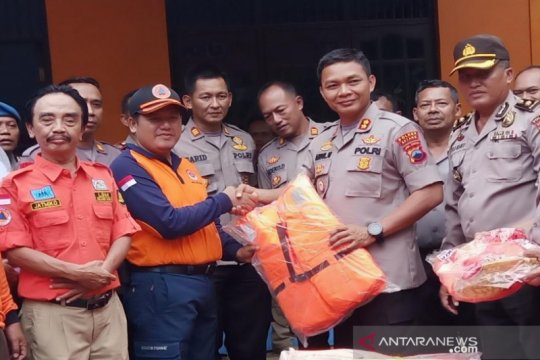 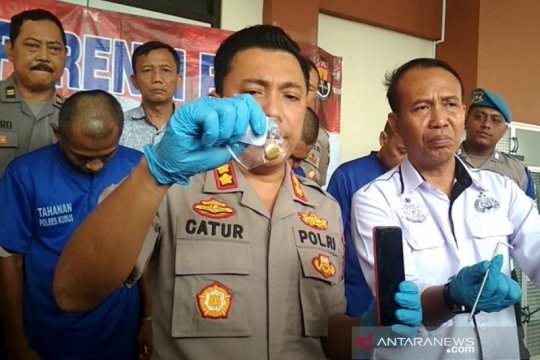 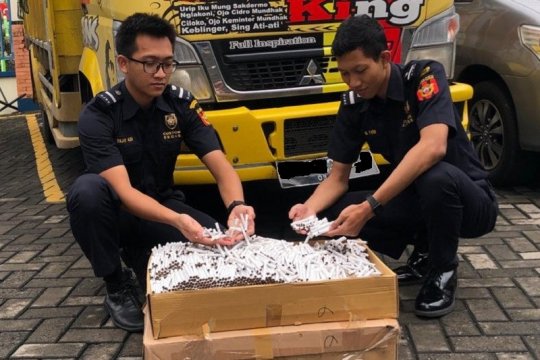 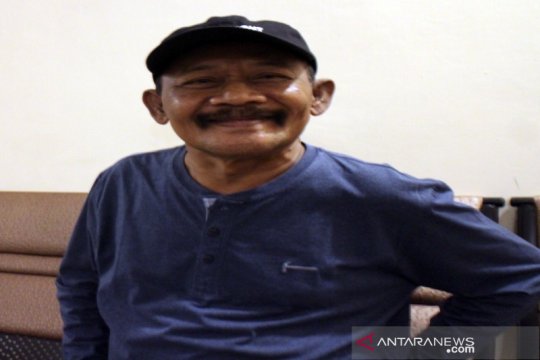 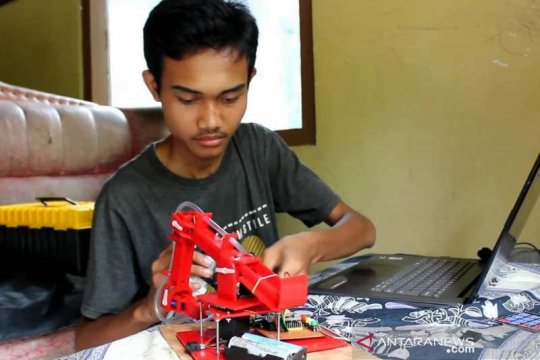 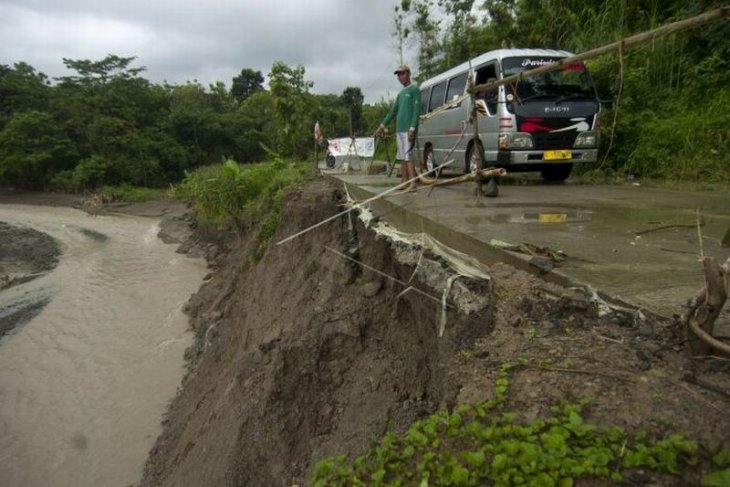 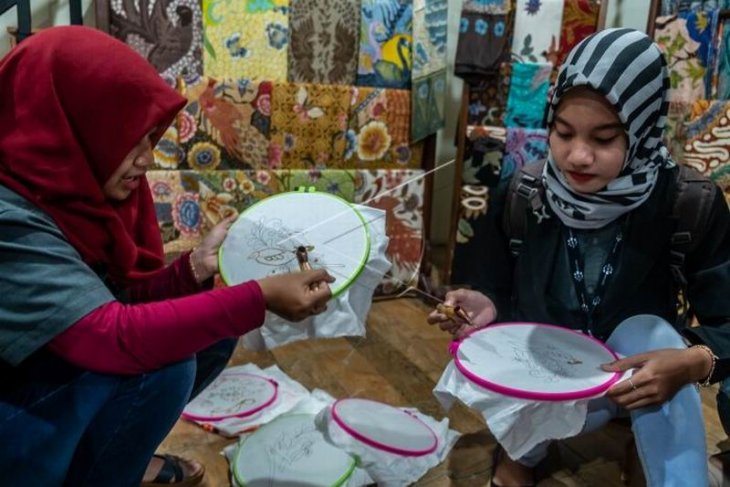 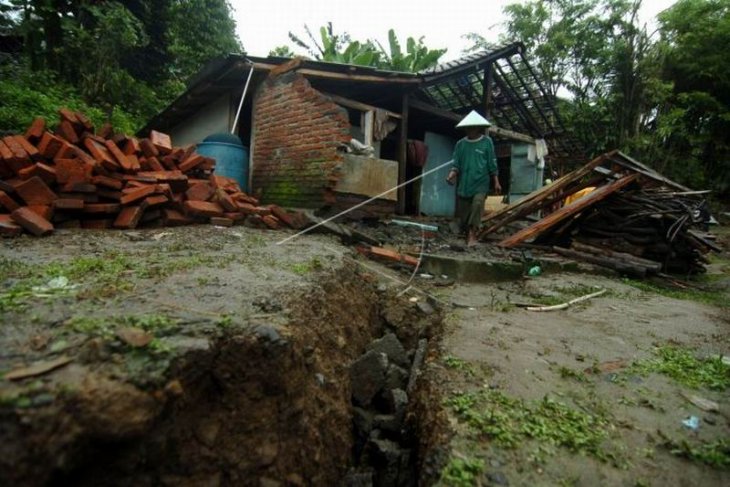 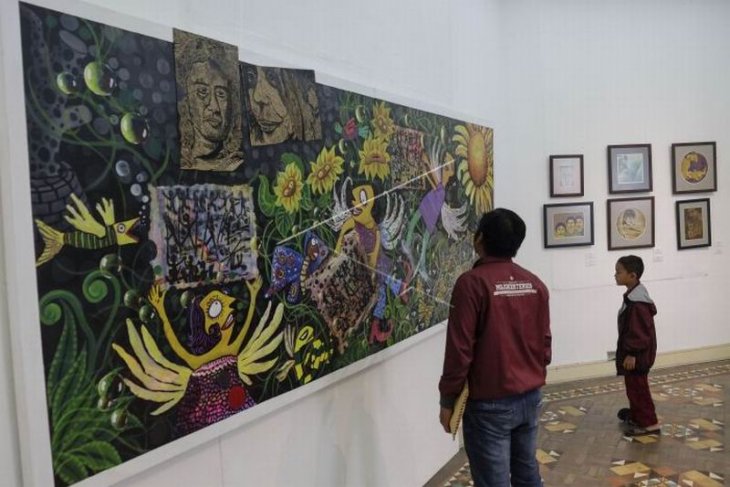 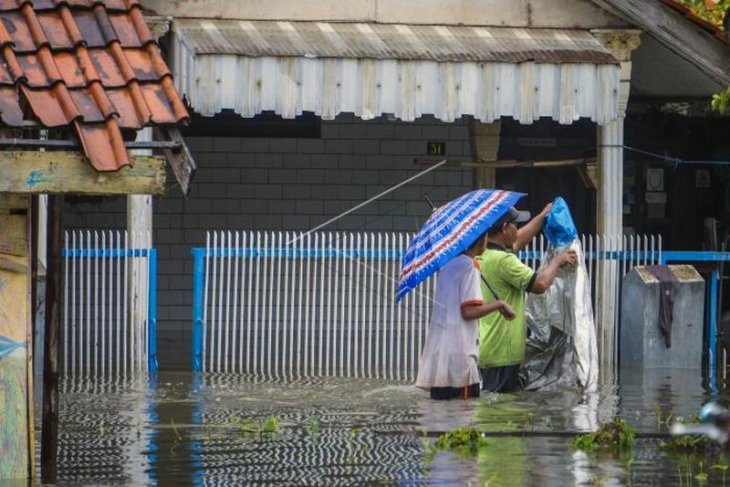