Jakarta (ANTARA) - A patient, who had tested positive for COVID-19 in Indonesia, died on early Wednesday, at around 2 a. m. local time, according to government spokesperson for COVID-19 handling, Achmad Yurianto.

At the Presidential Palace, Wednesday, Yurianto stated that the patient was identified as case-25.

He expounded that the 53-year-old patient was suffering from pre-existing serious illnesses, including diabetes, lung disease, hypertension, and respiratory obstruction.

"This patient was admitted to the hospital in a serious condition with pre-existing diseases, such as diabetes, hypertension, pulmonary issues, and chronic obstruction. This patient was a foreign national. The embassy’s concerns were informed since the start, and now, the process is underway to send her back to her country, and she was accompanied by her husband during treatment," he added. 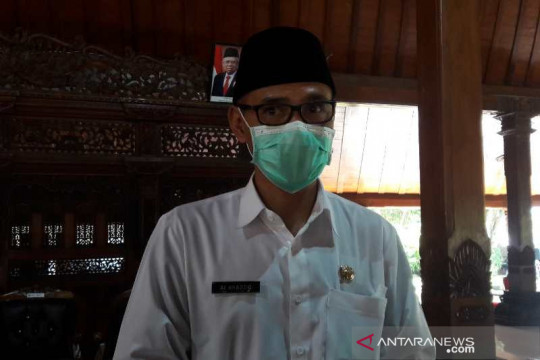 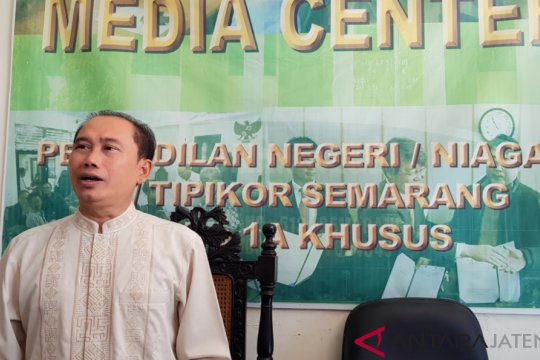 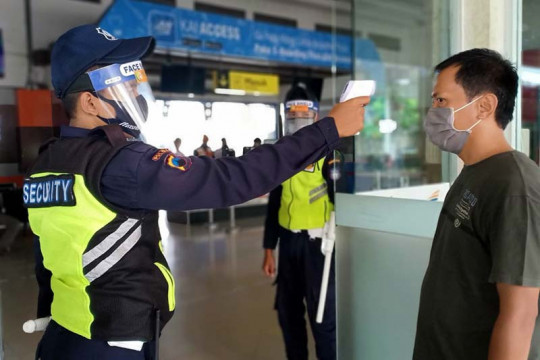 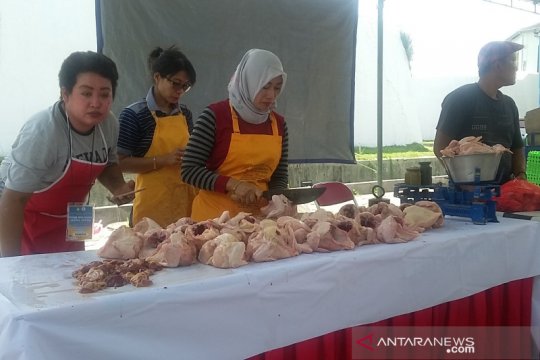 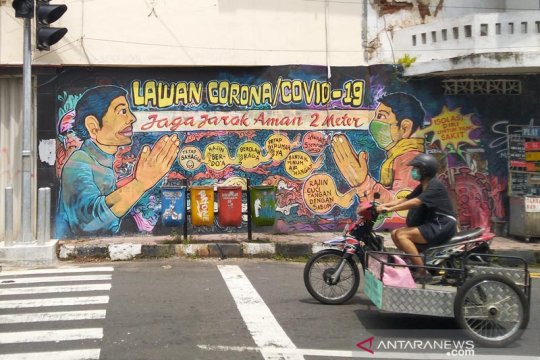 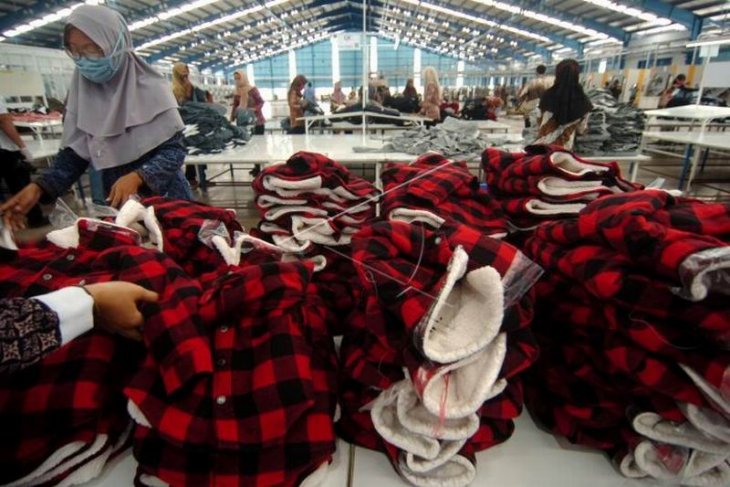 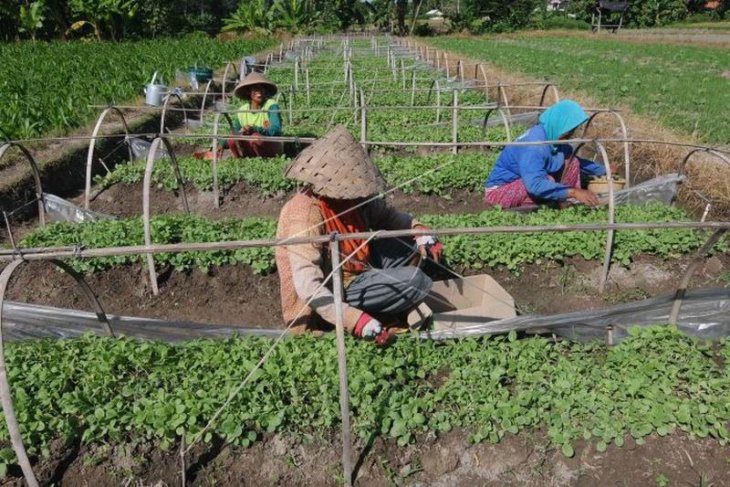 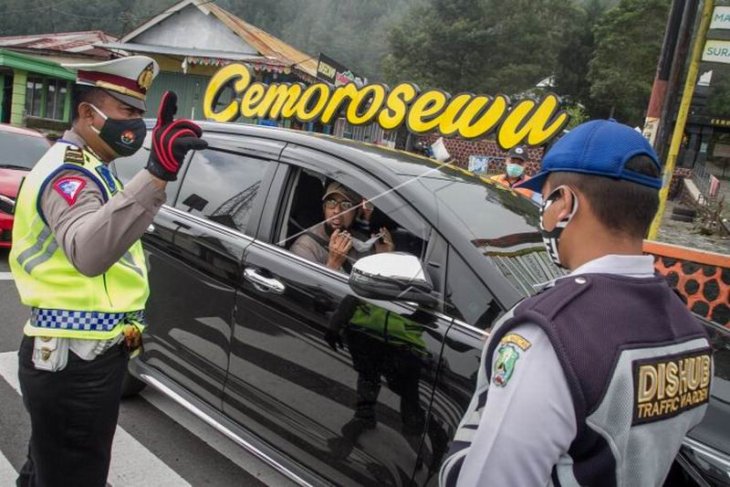 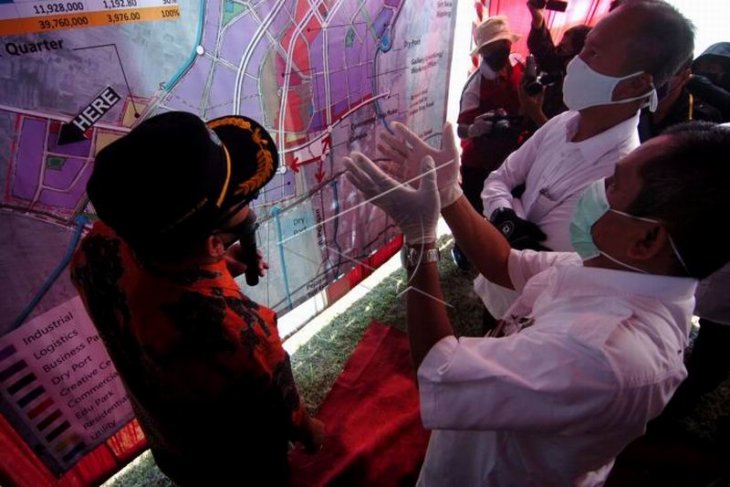 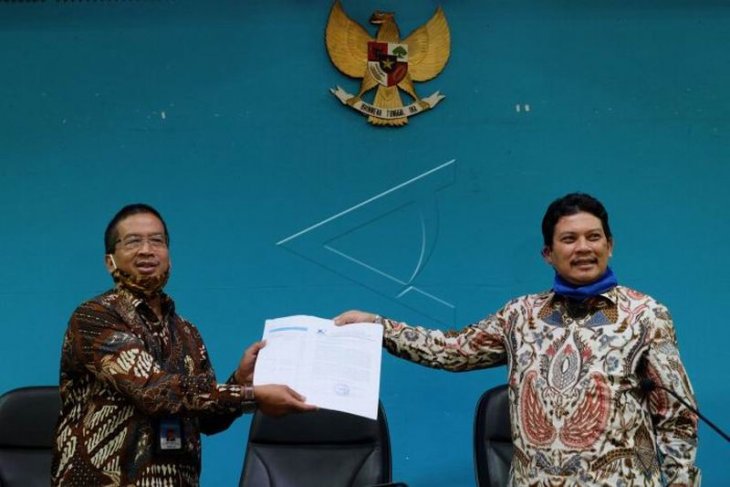