Pekalongan (Antaranews Jateng) - Minister of Research, Technology and Higher Education, Mohamad Nasir, has targeted to establish 4 to 5 Nahdhatul Ulama science and technology institutes (NU ITS) in Indonesia by 2019.

"ITS development has been prepared in other provinces, such as in Sumatra, Kalimantan, and West Nusa Tenggara (NTB). (Currently), there are only two NU ITS in Indonesia, namely in Pasuruan, East Java, and Pekalongan District," the Minister of Research and Technology stated, after submitting the Letter of Decision on the Establishment of the NU ITS in Pekalongan District, on Monday (31/12/2018).

According to him, the government will continue to encourage the establishment of NU ITS, because it aims to boost local quality human resources.

"My goal is to develop the field of science (knowledge) and technology for NU residents to contribute to economic development in Indonesia," he noted.

He added that the Ministry of Research, Technology and Higher Education is ready to provide support for NU residents who will establish ITS by granting licenses, private tertiary education grants, and scholarships.

"We have given permission to support (the establishment of ITS); if the learning process is already underway, scholarships and grant assistance will also be provided," he asserted.

He stated that the prospect of establishing NU ITS was relatively very high because the government would continue to encourage universities to open the most important saint and technology programs.

"In accordance with the program, President Joko Widodo (Jokowi) has always encouraged (NU Citizens) on how saint education and technology can produce quality human resources. This is what we must encourage, and we hope that higher education will run well," he remarked.

"Besides being a center for cultural development, the establishment of higher learning institution will also be a supporting force for economic growth and a reduction in regional poverty. Data from BPS economic growth was 5.28 percent, while the poverty rate was originally 12.98 percent to 10 percent," he explained. 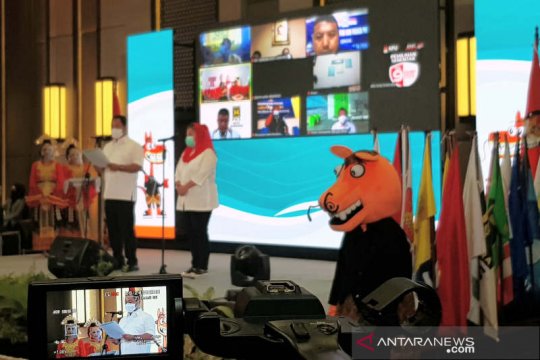 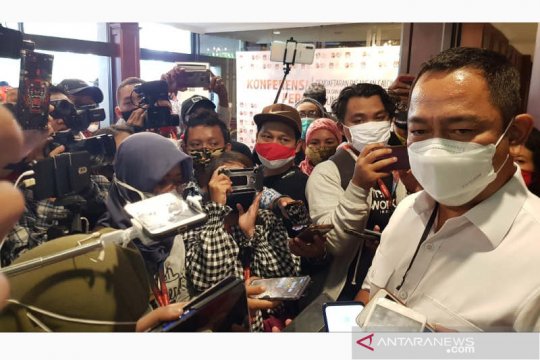 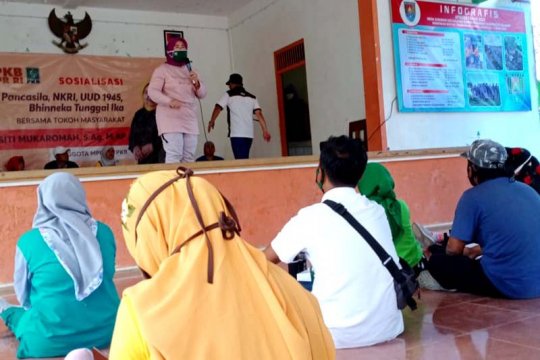 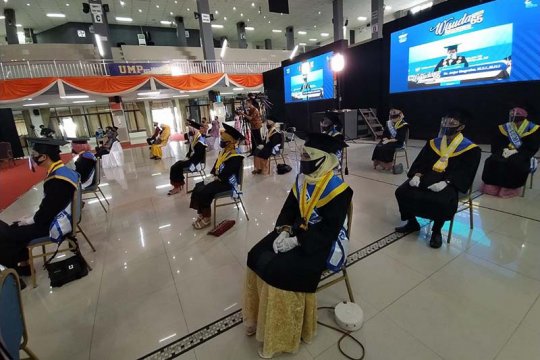 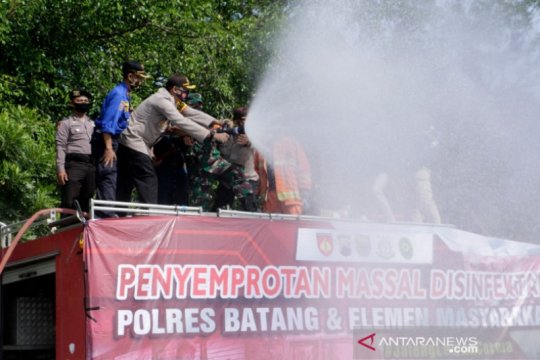 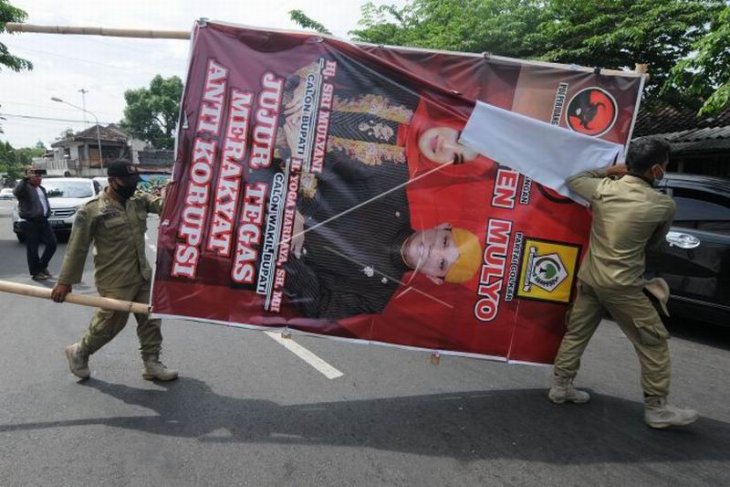 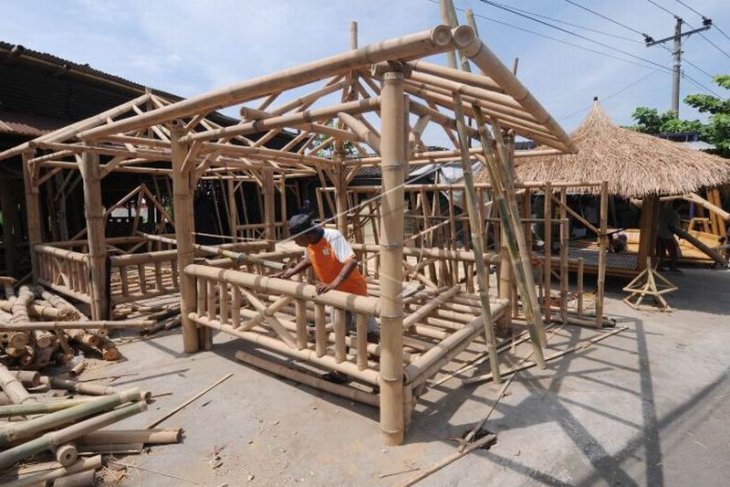 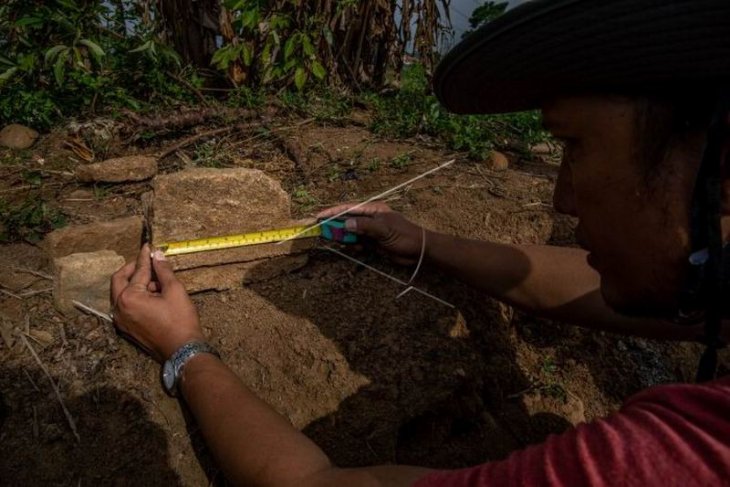 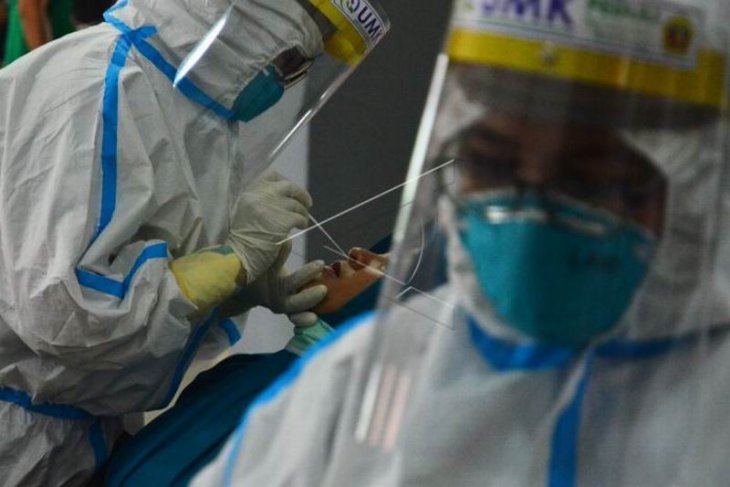