Consideration for appointing ministers should not be based on the age of potential individuals but on their capability, APINDO's Deputy Chairperson Shinta Widjaja Khamdani told journalists here on Wednesday.

On the contrary, Khamdani underscored several key pre-requisites by the president-elect for the selection of youngsters having credibility to become his cabinet members.

"Professionalism ranks high on the list. The candidates must also possess a good track record. They should be able to walk the talk and have a solid understanding of what is really taking place on the field," Khamdani stated.

Hence, those selected by Jokowi and his deputy, Ma'ruf Amin, to serve as their cabinet members should possess sound leadership skills, as it is paramount for leading a ministry, she emphasized.

"If they do not possess a good sense of leadership, how can they lead the ministries? This cannot be a trial and error. They must be able to work," she affirmed, adding that Widodo's upcoming cabinet members should have begun working.

Members of the business community are willing to offer the government insightful inputs to tackle issues plaguing the nation, she added.

Incumbent President Widodo had earlier hinted that his upcoming cabinet should be relevant to the demands of the current era. Hence, young professionals will be appointed in his next cabinet.

The National Democratic Party (Nasdem) has given the thumbs-up to the public discourse of picking young professionals to be part of the upcoming cabinet line-up.

Chairman of Nasdem's Central Executive Board Taufik Basari reiterated that the current era is in search of individuals capable of adapting to the rapid developments in digital technologies. 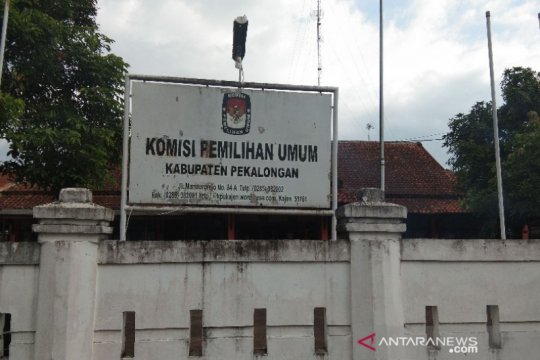 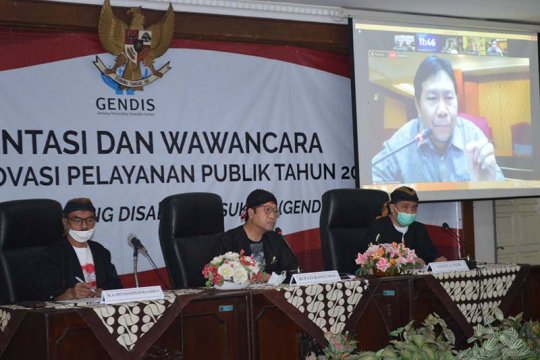 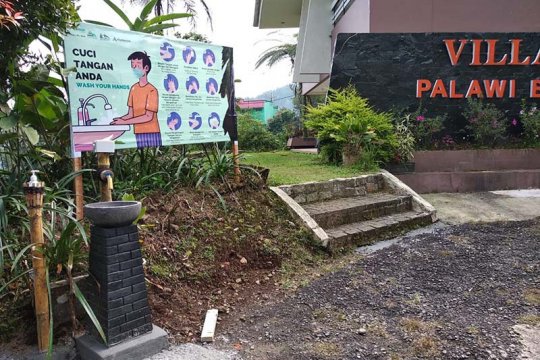 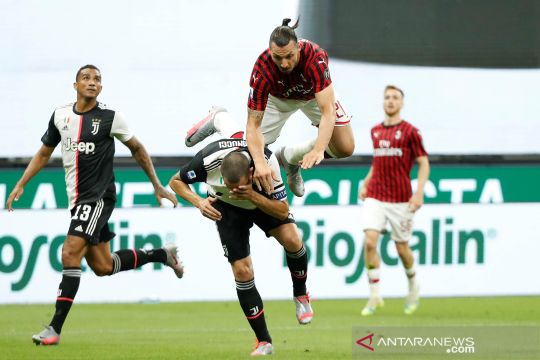 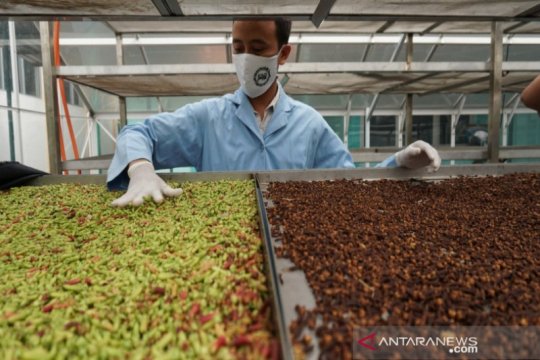 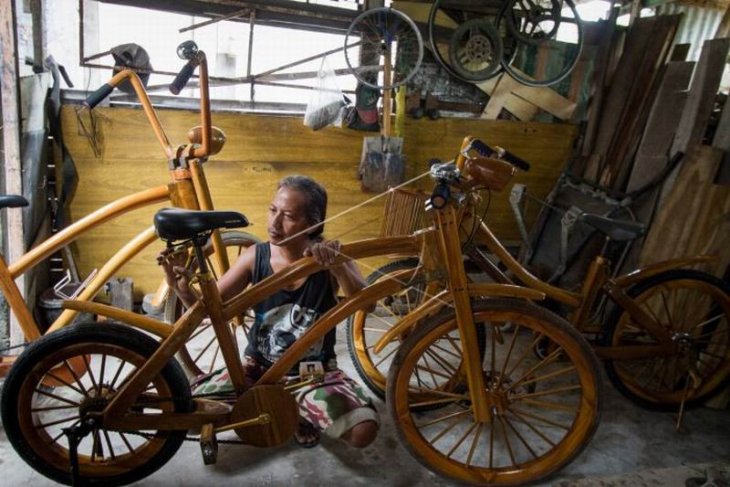 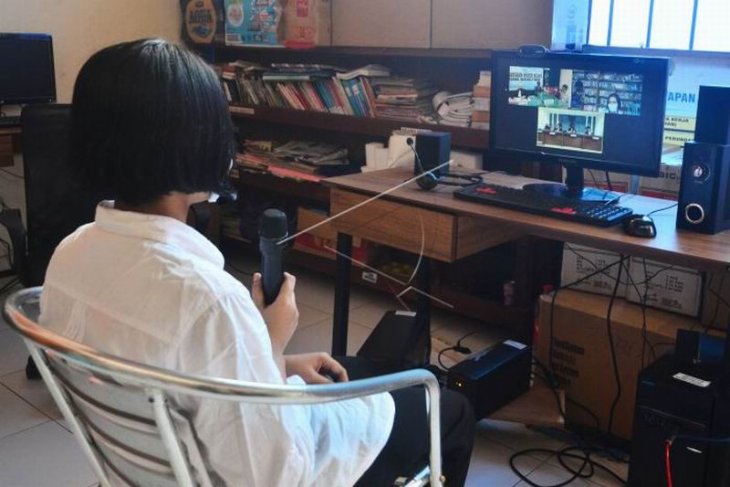 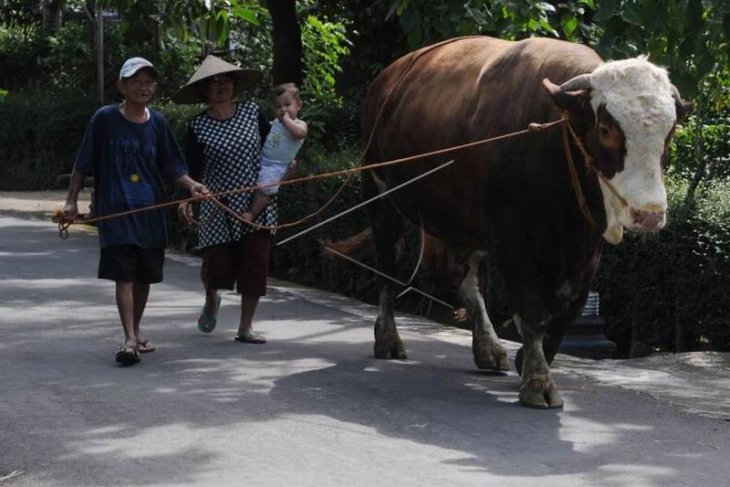 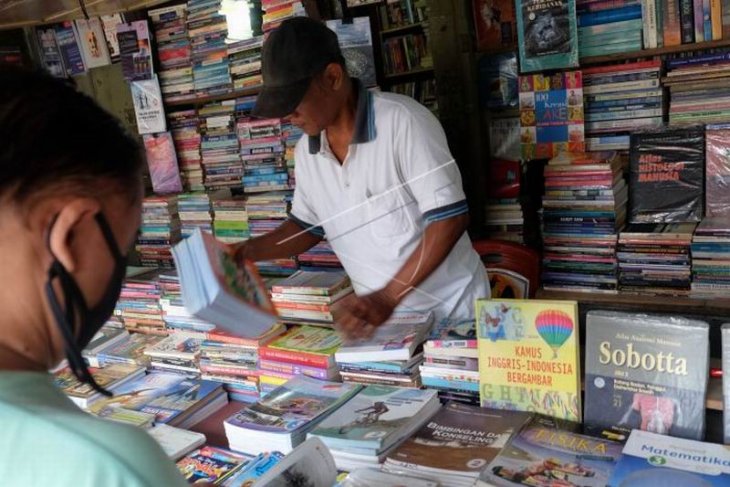 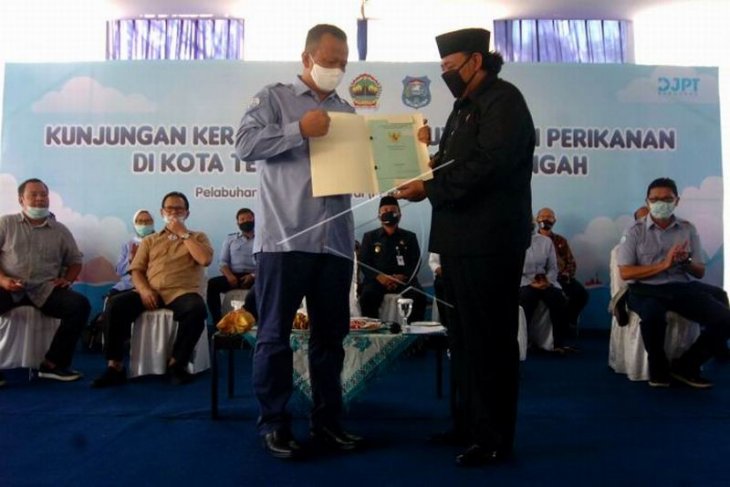