Jakarta (ANTARA) - Indonesia's foreign debts totaled US$410.8 billion at the end of January 2020, characterizing a 7.5-percent spike from a year earlier, according to Bank Indonesia (BI).

Nonetheless, the January 2020 foreign debts grew at a slower pace as compared to a 7.5-percent rise in the previous month.

"The development resulted from the slow growth of the private sector's foreign debts," the BI Department of Communication noted in its newest report on Monday.

Foreign debts of the private sector, including state-owned companies in January 2020, grew 5.8 percent, from 6.5 percent in the previous month owing to the slow pace of financial institutions' foreign debts.

Meanwhile, the government's foreign debts grew 9.5 percent to US$204.9 billion at the end of January 2020 from that of the previous month.

The government's foreign debts largely came from the flow of non-resident investors' funds placed in the national debt securities (SBN), including the issuance of US dollar- and Euro-denominated bonds.

Issuance of global bonds is part of the strategy of financing the state budget by capitalizing on the relatively stable financial market and investors' strong positive perception of the Indonesian economy at the start of this year.

According to the BI Department of Communication, the structure of Indonesia's foreign debts remains healthy, supported by the application of prudential principles.

The condition was mirrored by the country's ratio of foreign debts to gross domestic product in January 2020 at 36 percent, down as compared to the previous month. 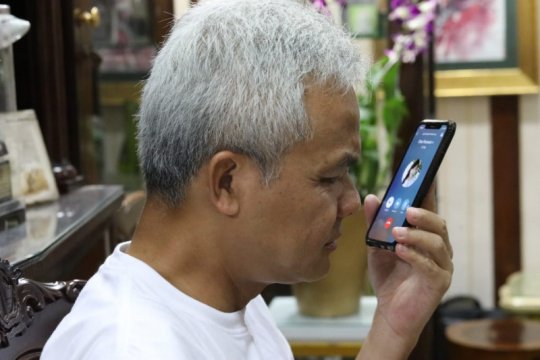 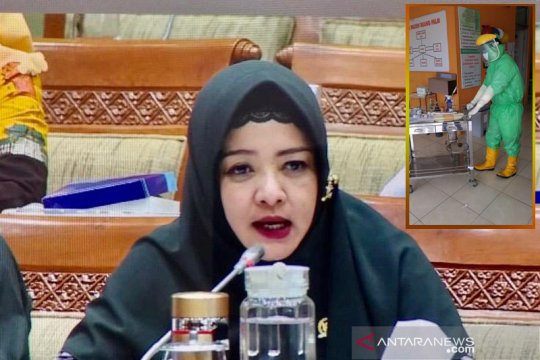 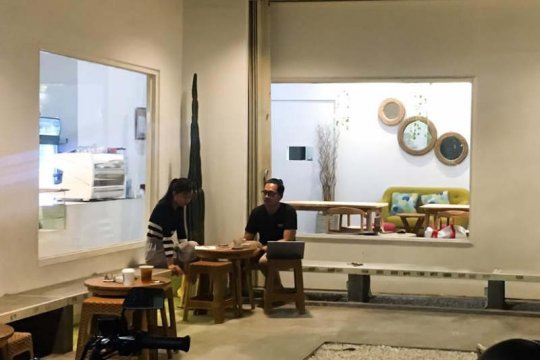 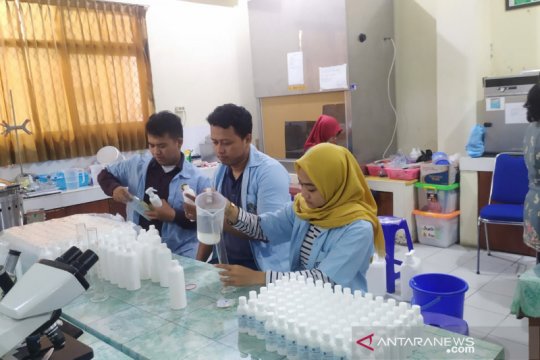 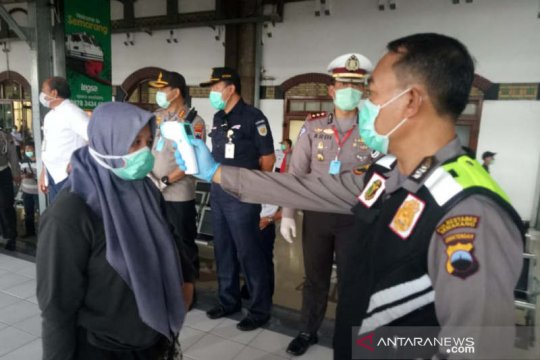 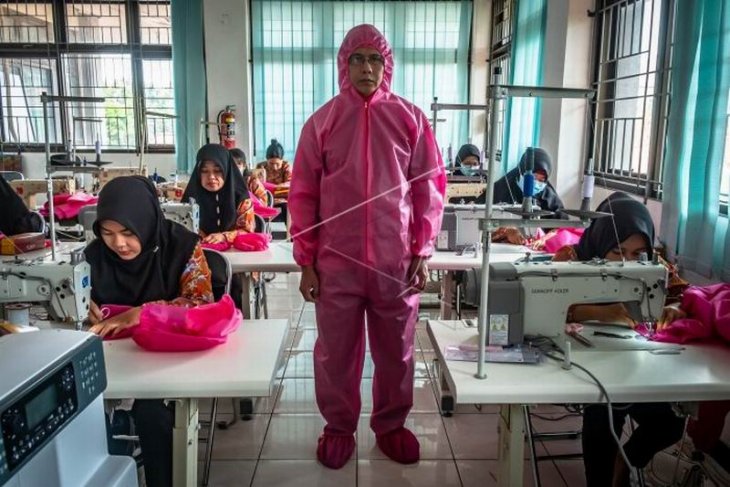 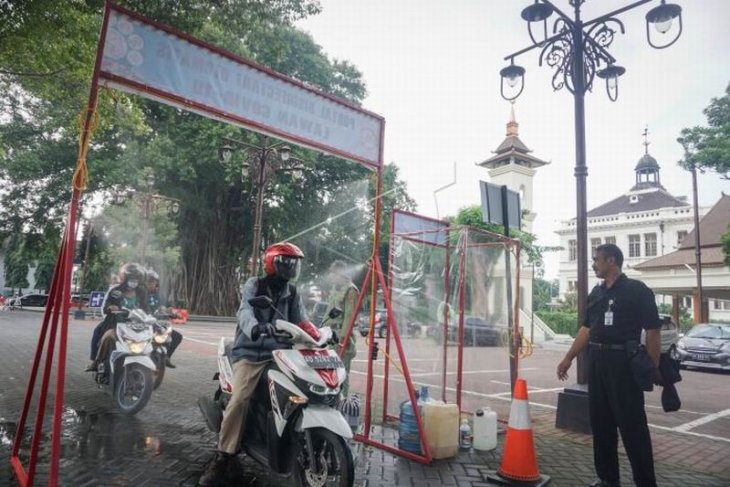 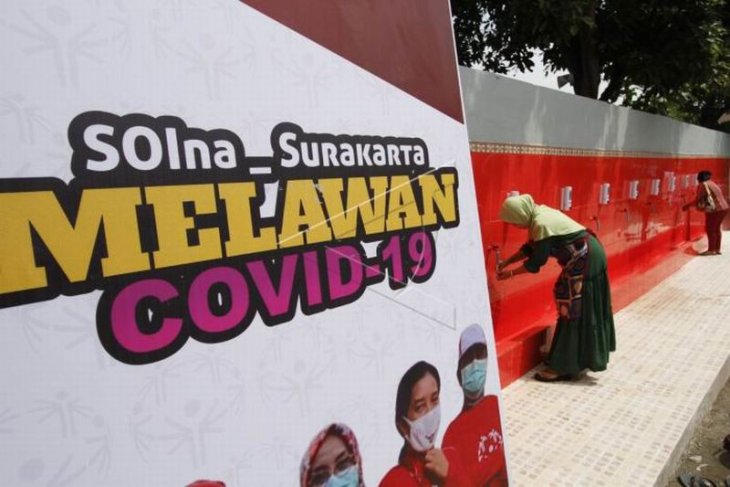 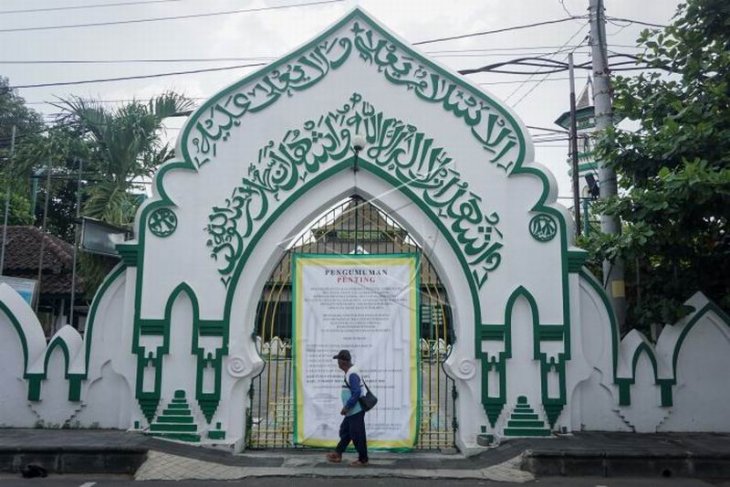 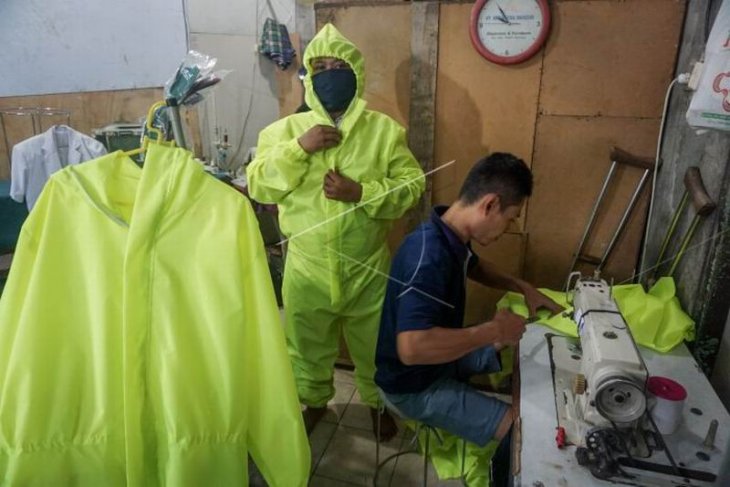