The quake which struck at 5:06 a.m. local time was centered 83 kilometers southwest of Pangandaran at a depth of 11 kilometers.

The tremor was felt by people in Garut and Tasikmalaya Districts with weak intensity at II-III MMI (Modified Mercalli Intensity) and in Cilacap District, Central Java at I  MMI.

There was no immediate report of casualties or material damage. 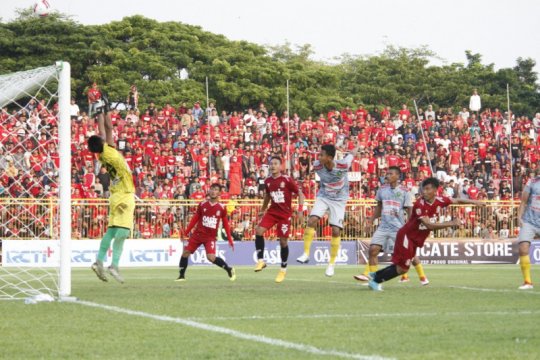 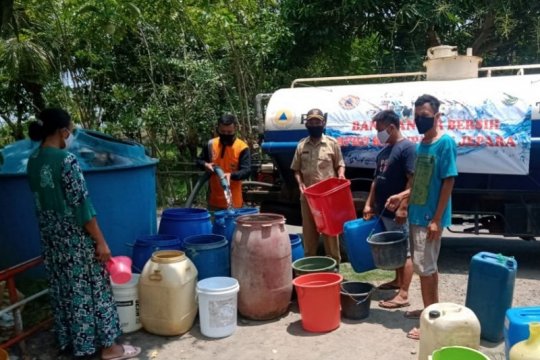 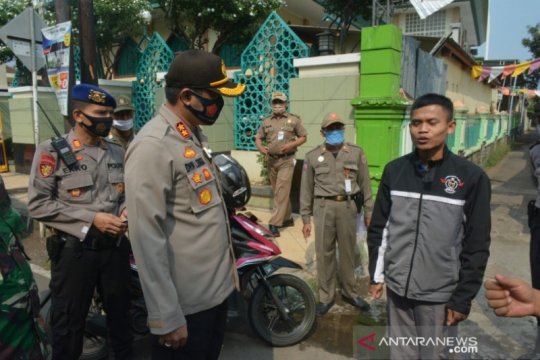 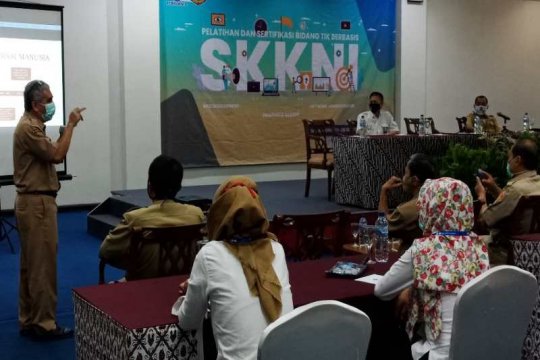 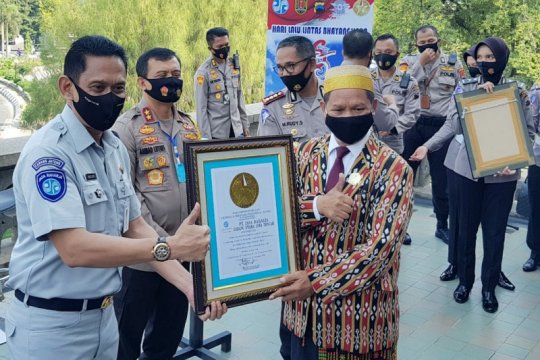 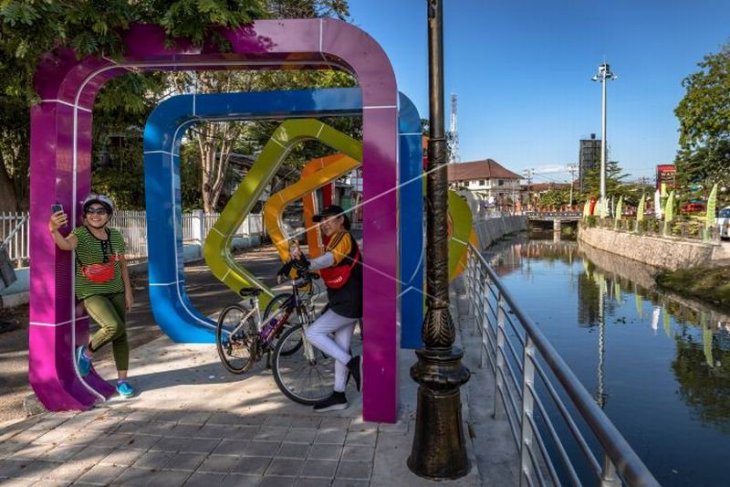 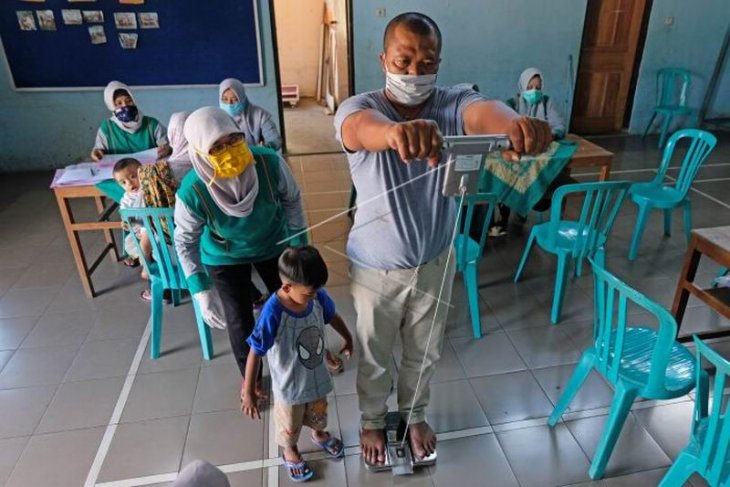 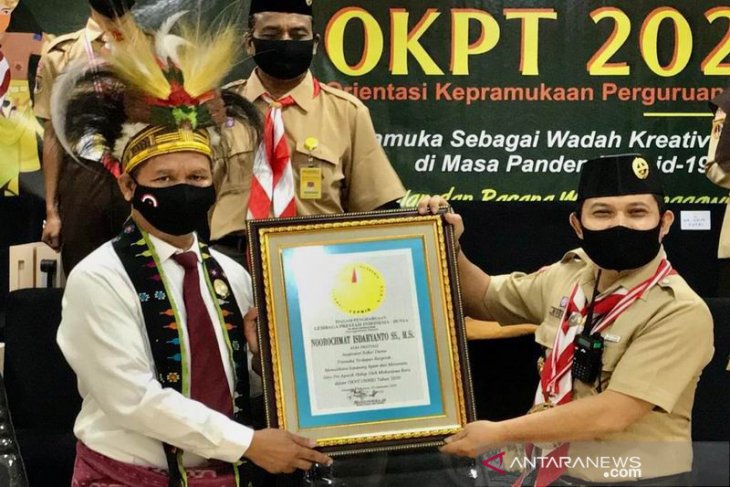 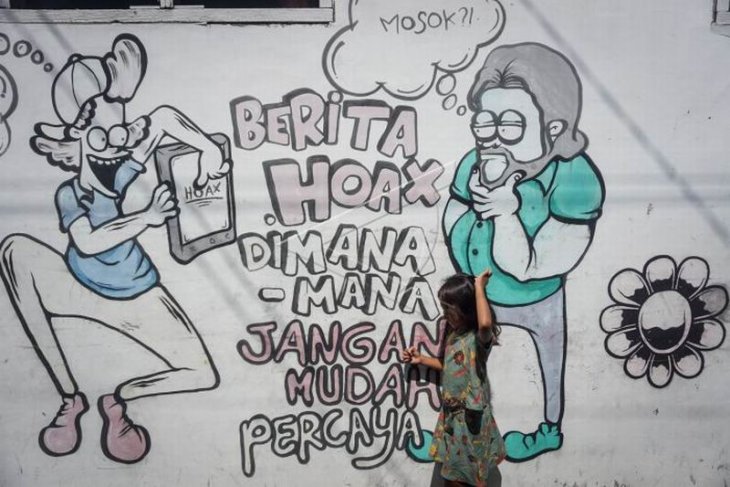 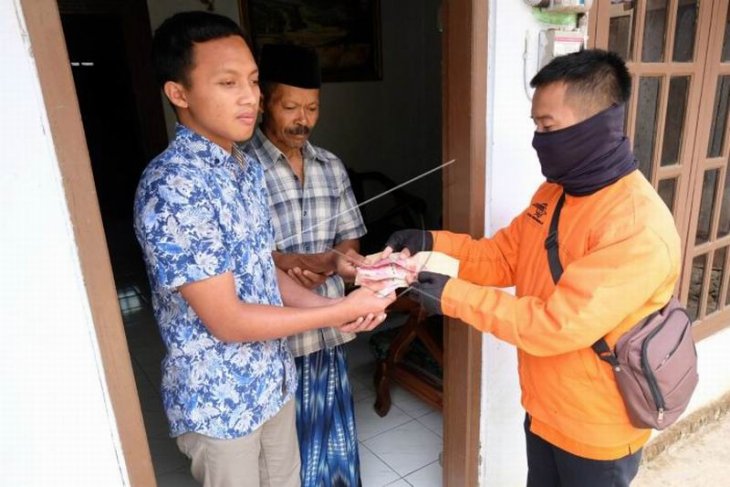