Jokowi announced the complete list of his cabinet ministers that comprised old hands and fresh faces at the Merdeka Palace here on Wednesday.

He accepted the offer to become defense minister to replace Ryamizard Ryacudu, while Edhy Prabowo as maritime affairs and fisheries minister to succeed Susi Pudjiastuti.

Subianto was a former commander of the Indonesian Army's Special Forces (Kopassus) during the administration of Indonesia's second president Soeharto, who was also his father-in-law.

In the meantime, the People's Consultative Assembly (MPR) Chairman Bambang Soesatyo is confident that Subianto is the right choice for defense minister owing to his competence in defense affairs.

"I have heard that he could be appointed defense minister. Yes, it is because of his competence in the field of defense," the senior politician of Golkar Party remarked here, Tuesday.

He expressed hope that Indonesia would have a strong defense system in place and garner respect in Asia and the global arena.

"I think what is taking place these days, including the presence of Prabowo, is a political reconciliation that Jokowi is making for the stability of the government in the next five years," Soesatyo remarked.

Reconciliation has taken place in the Parliament, and it is further strengthened in the Jokowi-Ma'ruf Amin government's cabinet, he stated. 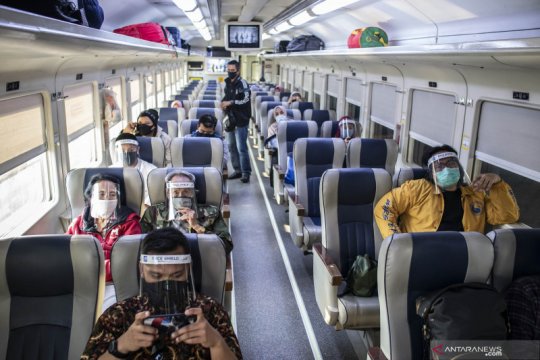 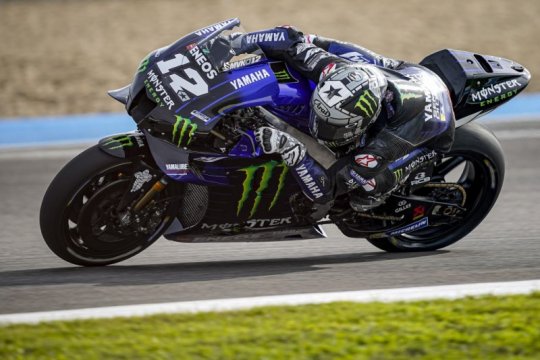 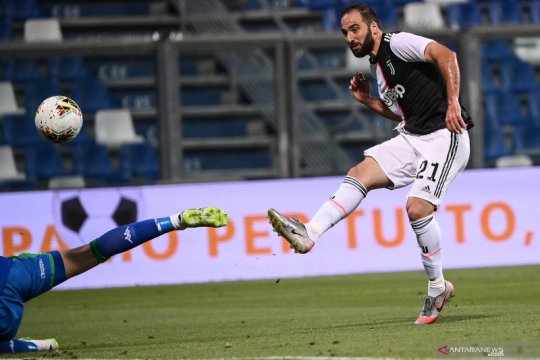 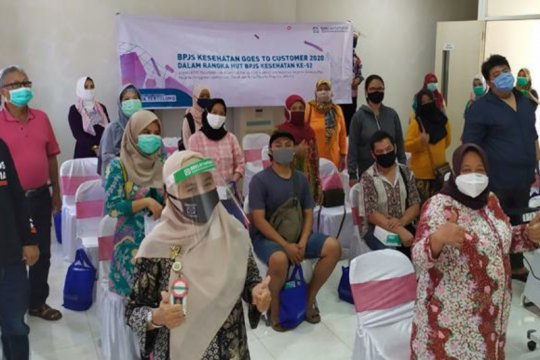 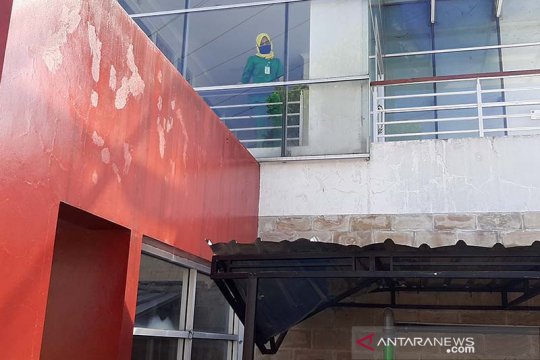 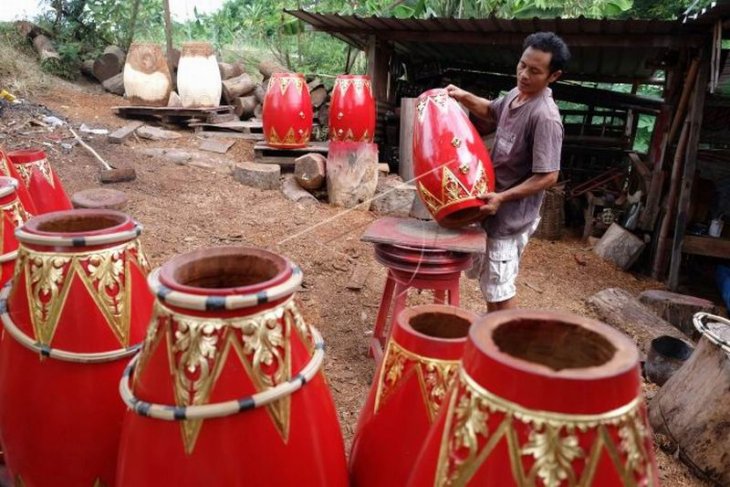 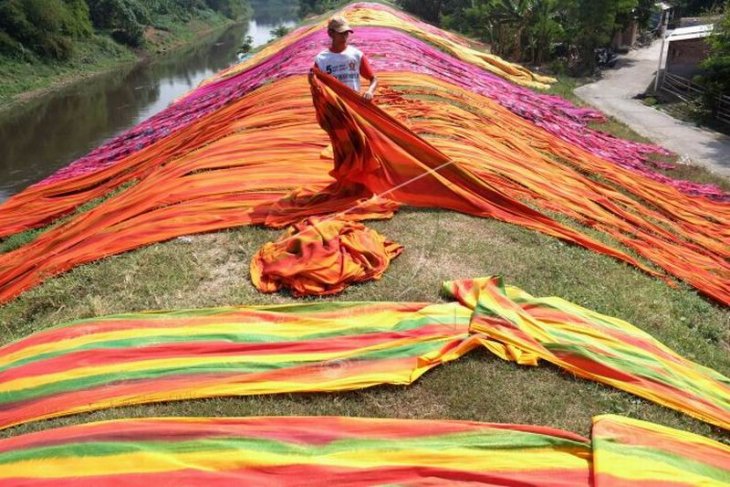 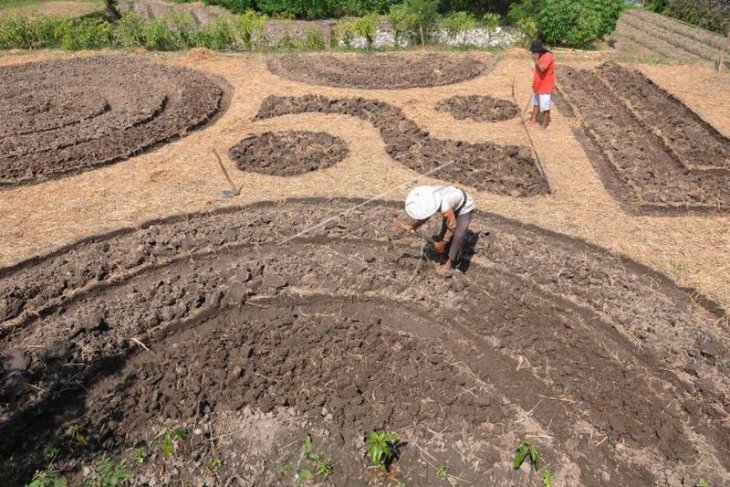 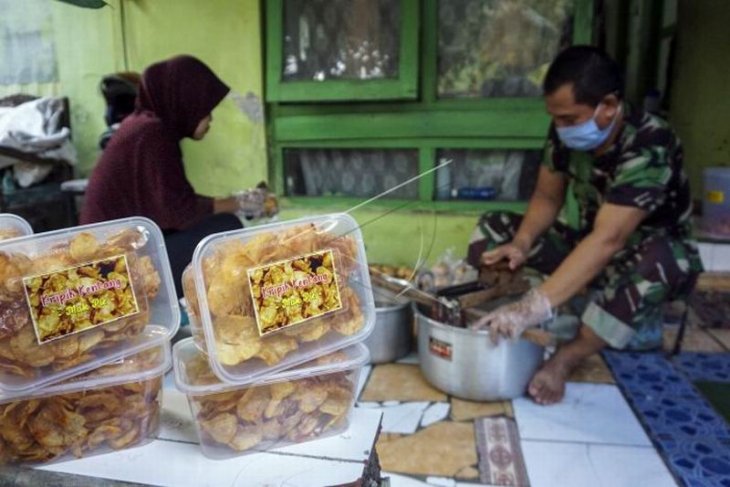 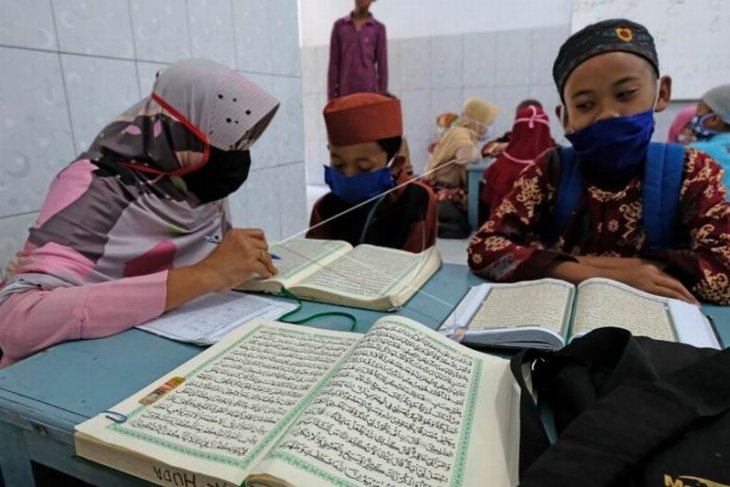