"We spoke at length on the possibility of Gerindra joining our coalition," Jokowi informed the press following the meeting.

However, it was yet to be decided, he stated.

Prabowo expressed his steadfast readiness to assist the government.

The retired general affirmed that his party had always give top priority to the interest of the nation and country.

However, if Gerindra is not included in Jokowi's cabinet line-up, the party is ready to conduct the function of checks and balances.

"If we are not in the cabinet, we will remain loyal outside by exercising our checks and balances powers. As balances, because we, in Indonesia, do not have opposition," Prabowo stated.

During the hour-long meeting, the duo also discussed the latest political developments in Indonesia.

During the closed-door meeting on Thursday, Jokowi and SBY held discussions encompassing the latest political developments in Indonesia and a likelihood of the Democratic Party joining the political parties' coalition supporting the Jokowi administration.

Jokowi was re-elected as Indonesia's president for the 2019-2024 period based on the April 17 presidential election results.

Jokowi and his running mate, Ma'ruf Amin, won 55.5 percent of the vote as against 44.5 percent secured by his rival, retired general Prabowo in the 2019 election that was a replay of the contentious 2014 presidential election that exposed a deeper national divide, as Jokowi and Subianto went head-to-head.

Jokowi and Amin will be inaugurated as Indonesia's president and vice president for the 2019-2024 term in Jakarta on October 20, 2019.

Following the inauguration, Jokowi is expected to announce the new cabinet line-up on the same or next day.

The Indonesian Justice Prosperity Coalition comprising Gerindra, PKS, PAN, Democratic Party, and Berkarya carried Subianto and his running mate Sandiaga Uno in the 2019 presidential election. The coalition was declared defunct by Prabowo following the announcement of the election results in May.

Over 192 million eligible voters made their choice of president and vice president as well as 20 thousand local and national lawmakers during the 2019 poll. 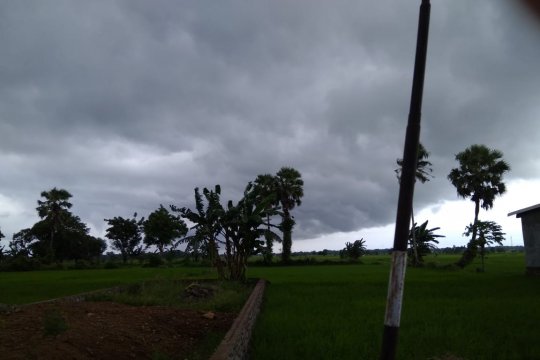 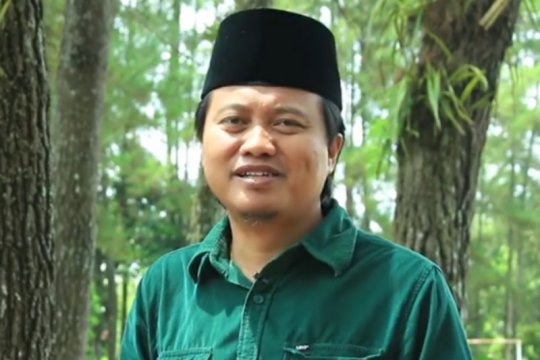 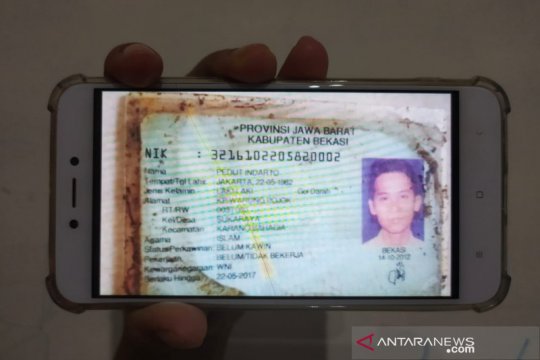 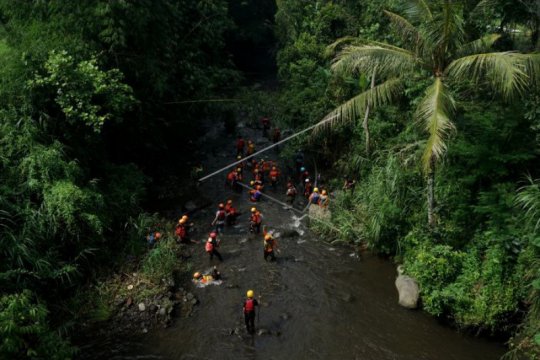 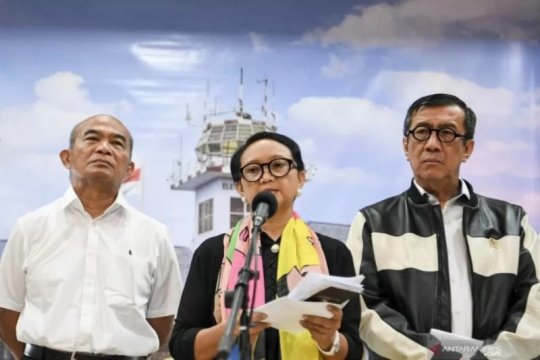 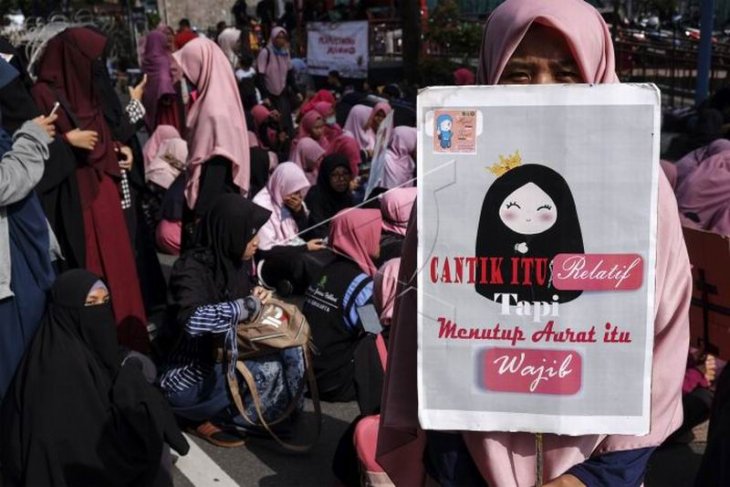 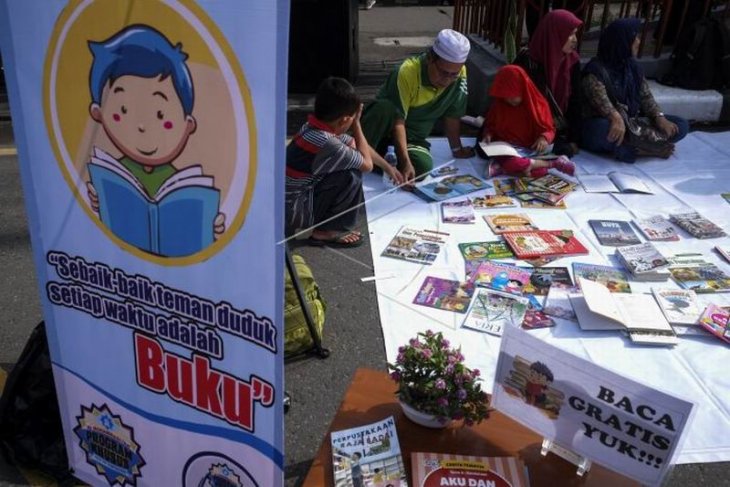 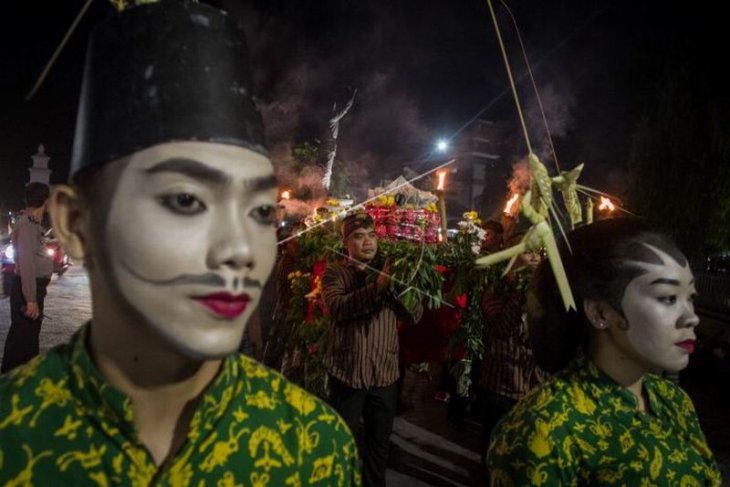 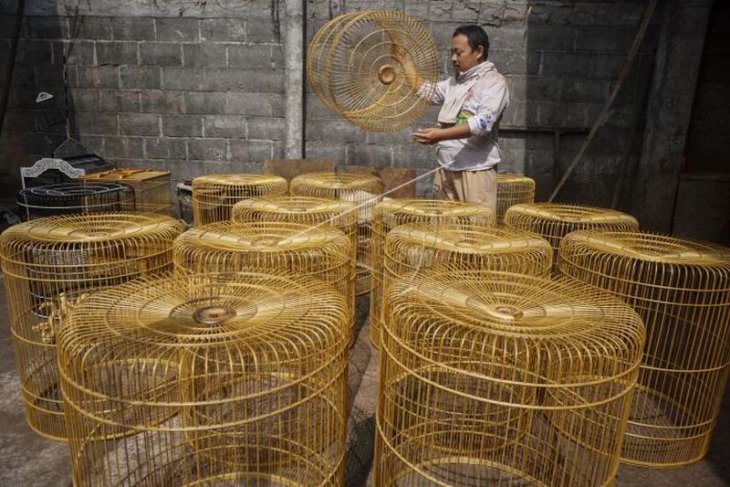 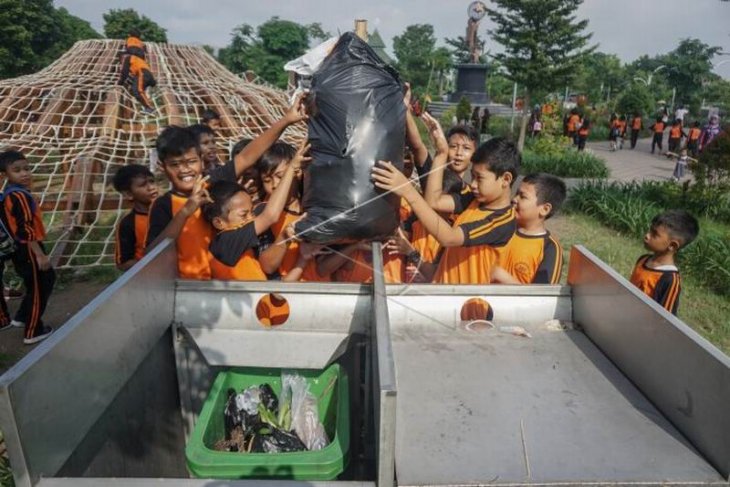