Jakarta (ANTARA) - President-elect Joko Widodo (Jokowi) and losing presidential candidate in the recent election Prabowo Subianto boarded an MRT train to have lunch together on Saturday, their first meeting after the electoral period.

Jokowi and Prabowo met at the Lebak Bulus MRT Station at around 10 a.m. local time and then shook hands. Before heading to the train platform, they hugged each other and waved.

Jokowi and Prabowo are scheduled to have lunch together at one of the restaurants at the mall in the Senayan area, in the company of the National Campaign Team chairman Erick Thohir, Gerindra secretary-general Ahmad Muzani, MRT president director William Syahbandar, Transportation Minister Budi Karya Sumadi, and Cabinet Secretary Pramono Anung.

Anung hinted at a meeting between Jokowi and Prabowo through his Twitter account @pramonoanung stating that "a day to be remembered for an increasingly mature democracy process."

He harbors high hopes of the meeting making the nation fair, stronger, and more advanced and prosperous.

The meeting between Jokowi and Prabowo took place 15 days after the Constitutional Court had rejected the latter's lawsuit challenging his rival's victory in the April presidential election.

The meeting held significance in reuniting the people, who had been divided based on their different political choices during the election. 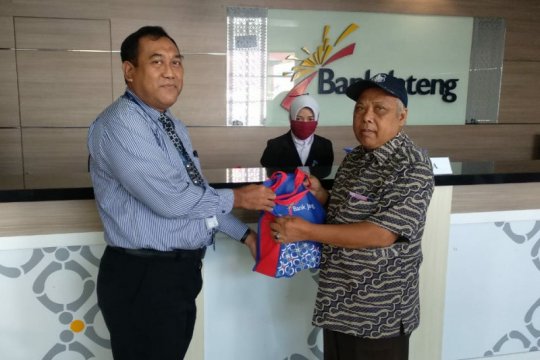 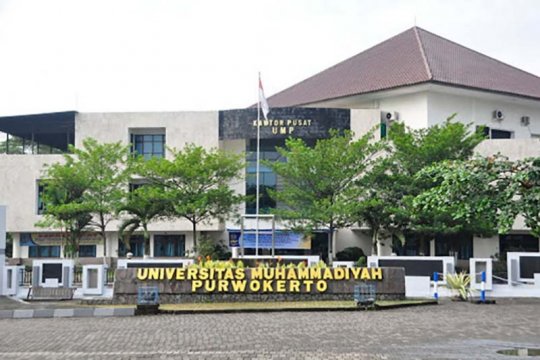 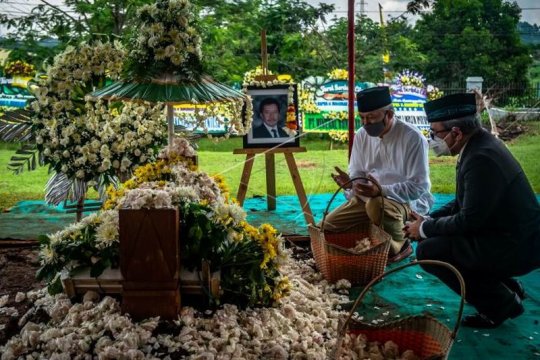 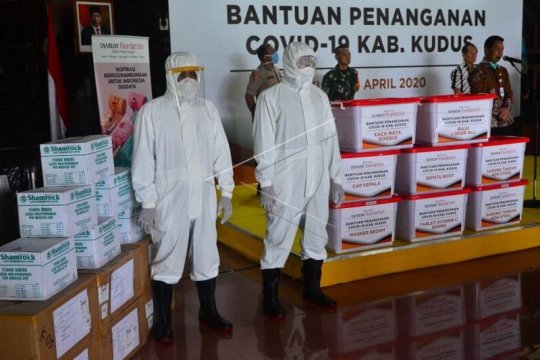 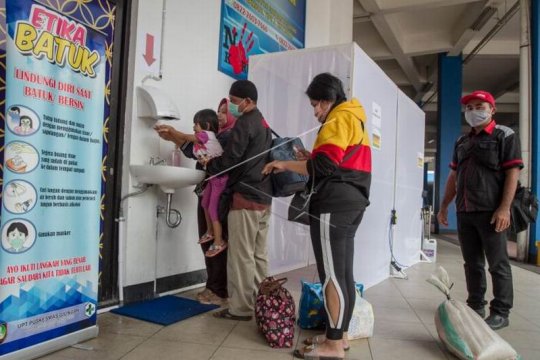 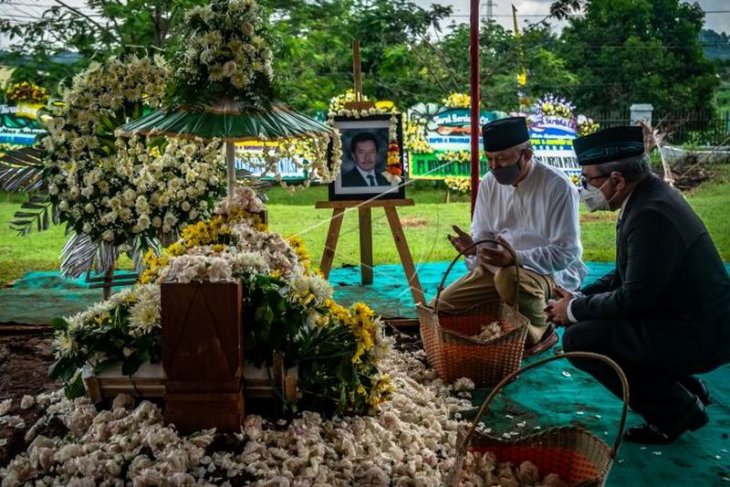 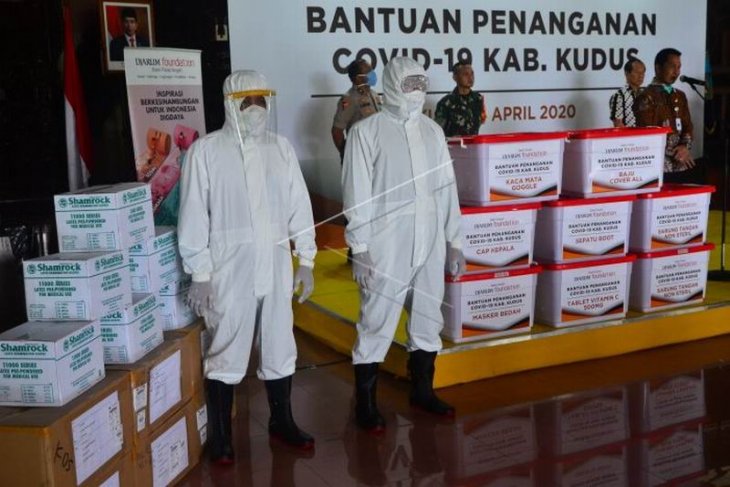 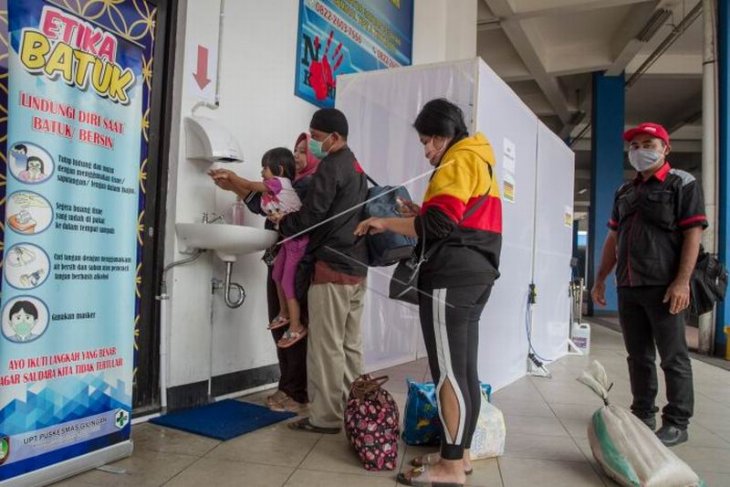 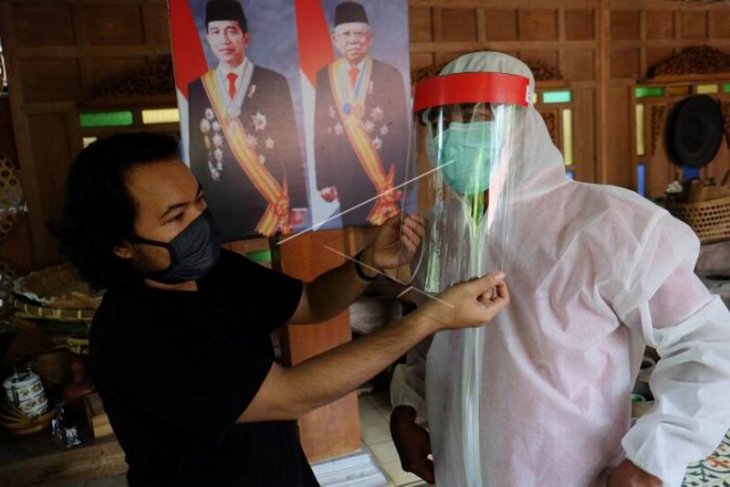 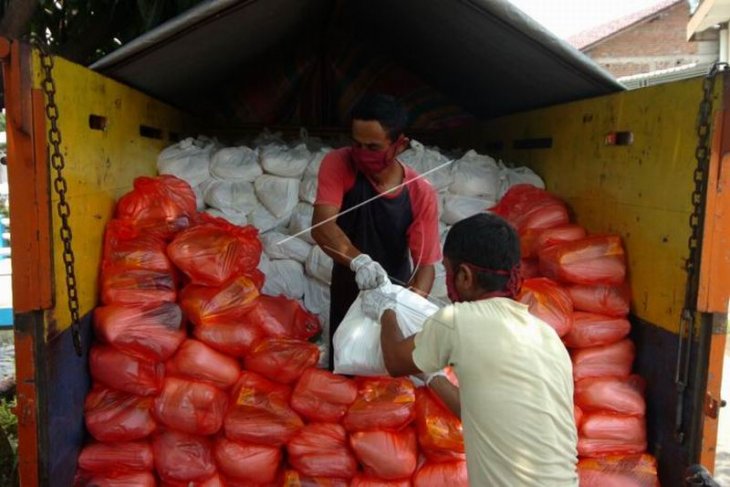