Jakarta (ANTARA) - Hundreds of asylum seekers, who had rallied and set up tents in front of the UNHCR (United Nations High Commissioner for Refugee)  office in Kebon Sirih, Central Jakarta, are in dire need of food assistance.

"There is no breakfast. We only get food during the day and night," Talib Hussain, an Afghan asylum seeker, stated at Kebon Sirih, Central Jakarta, Thursday.

Hussain noted that food aid had only been received from donations trickling in from the adjoining communities. Until 14:20 WIB, they had not received any food.

Some small children of refugees also appeared to be begging for food from traders and employees around the Kebon Sirih area.

"It is sad to see these children. I have considered them like my own family," Masyudi, one of the volunteers, who helped the refugees, stated.

The Jakarta Government had earlier coordinated with the Indonesian Ministry of Foreign Affairs and UNHCR to provide a temporary shelter for the asylum seekers.

The alternative temporary shelter for refugees is the Ex-District Military Command's building in Kalideres, West Jakarta. 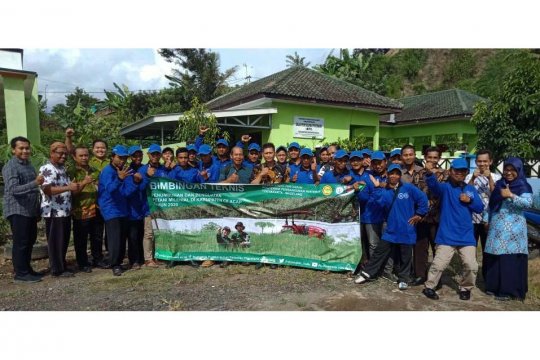 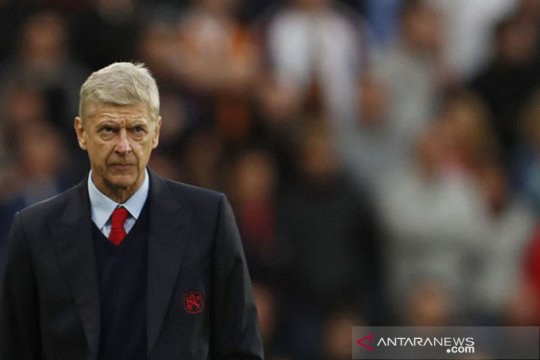 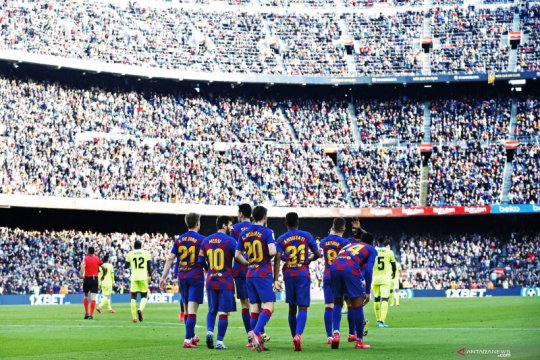 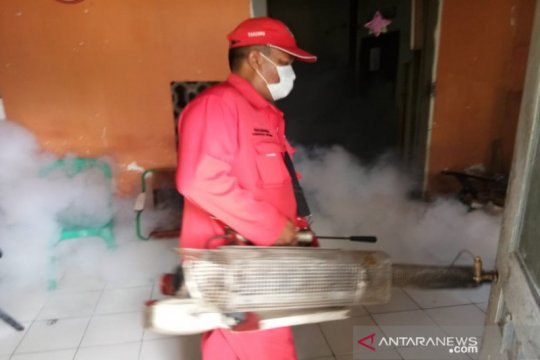 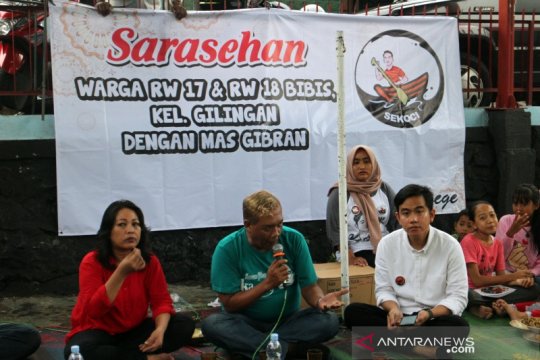 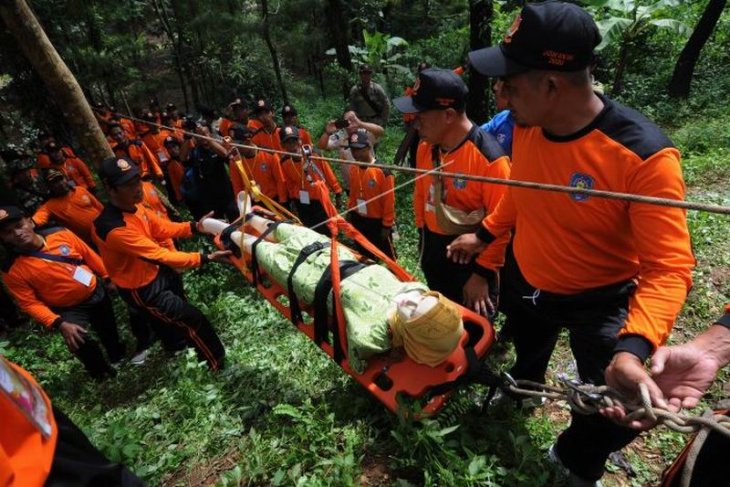 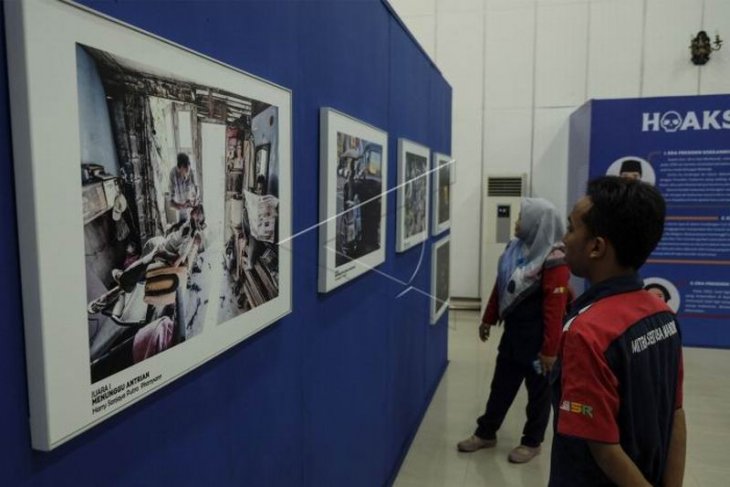 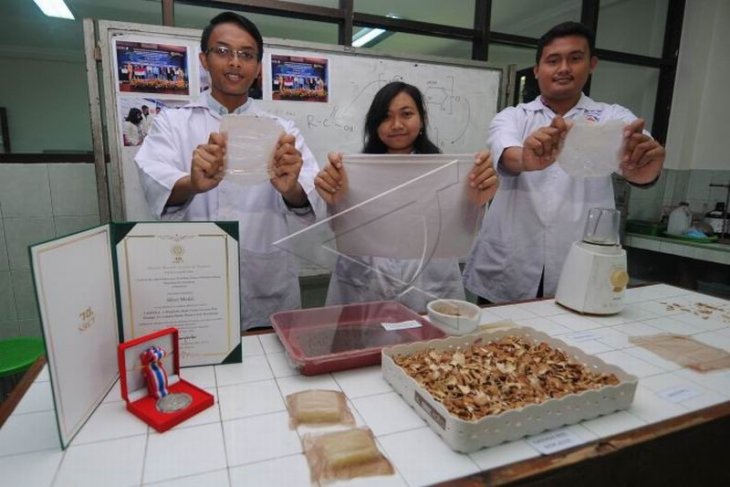 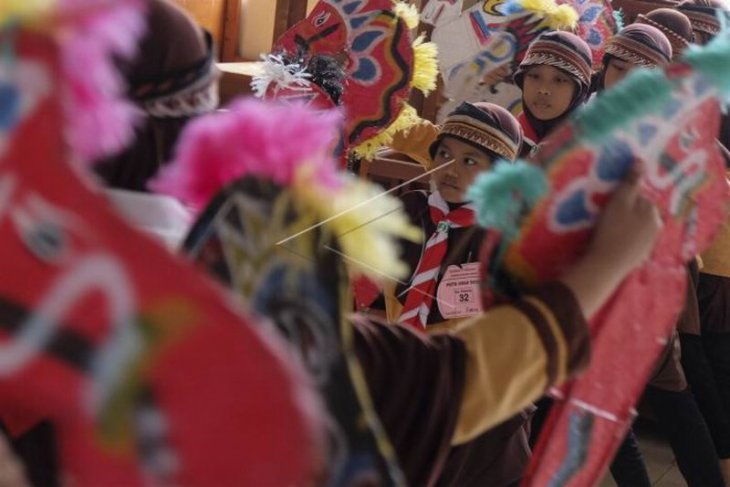 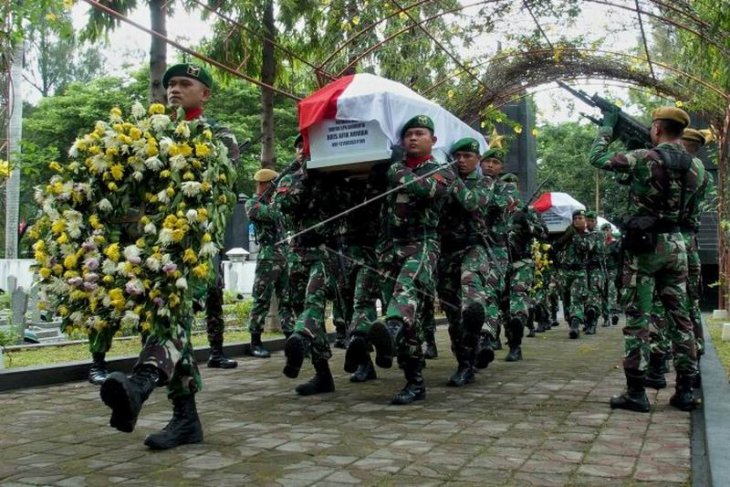