"With the raw materials for battery from Indonesia, the electric cars can be priced cheaper," President stated after the inauguration of the new ASEAN building in Jakarta on Thursday.

The President remarked that the business strategy for electric vehicles can be formulated by Indonesia in an effort to overtake competitors in building electric vehicles at affordable pricing and good quality.

Through the raw materials for batteries from Indonesia, the price of electric cars can be reduced.

"We know that battery becomes a main component for electric cars. It is some 60 percent," the president stated.

Jokowi pointed to the development of the electric vehicle industry taking over two years, as several automotive companies had gauged the market interest for the product.

He explained that electric cars are more expensive than fuel vehicles.


Hence, the president has also cooperated with the Jakarta provincial government to provide incentives to people using electric vehicles.

Various incentives that can be provided include free parking fees, subsidies for the use of electric vehicles for public transport, and the exemption of vehicles from even-odd regulations.

"The important aspect is that the consumer can buy the electric car," the president stated.

The president had earlier signed a presidential decree on electric-based cars on Monday (Aug 5).

The regulation aimed at encouraging automotive companies to prepare the electric car industry in the country.

The decree also regulates the use of 35 percent domestic component level (TKDN). 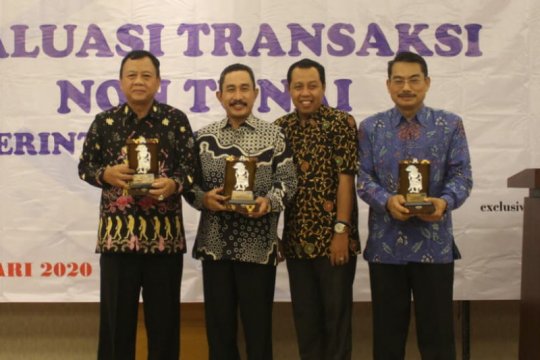 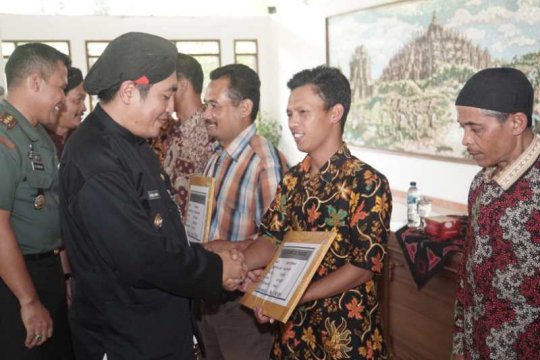 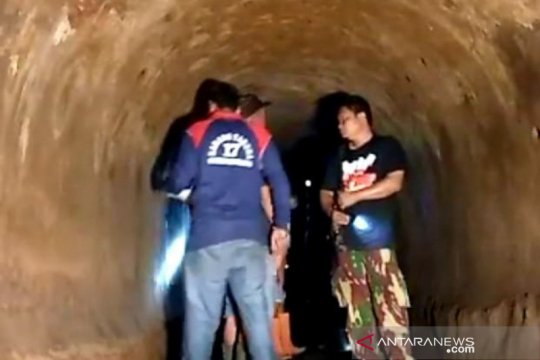 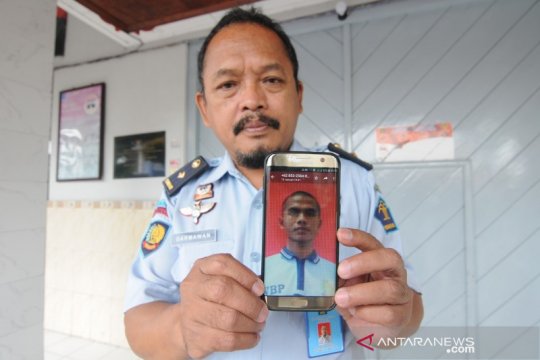 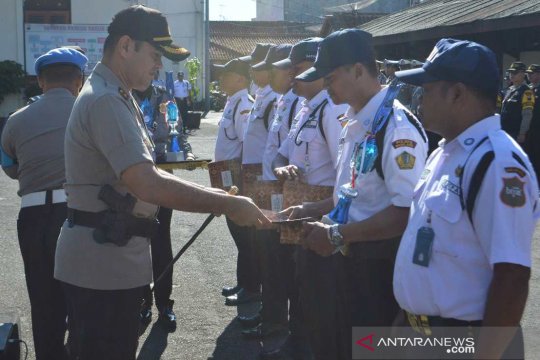 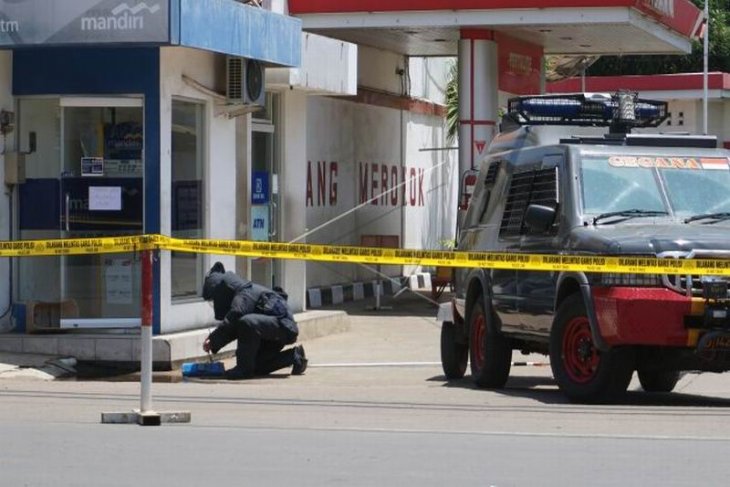 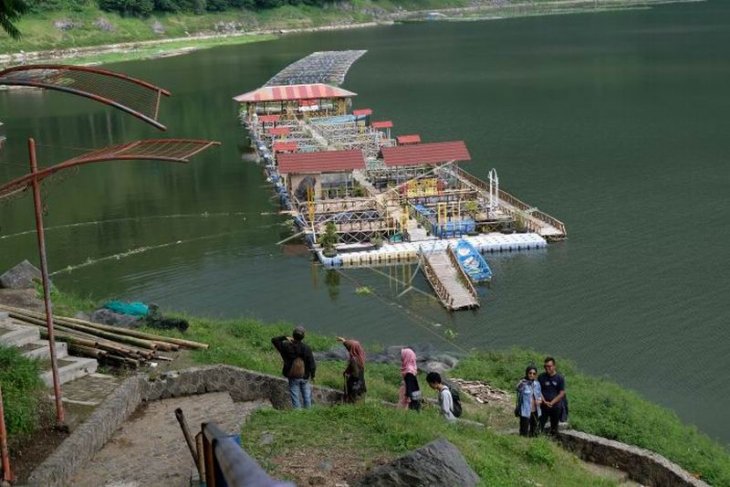 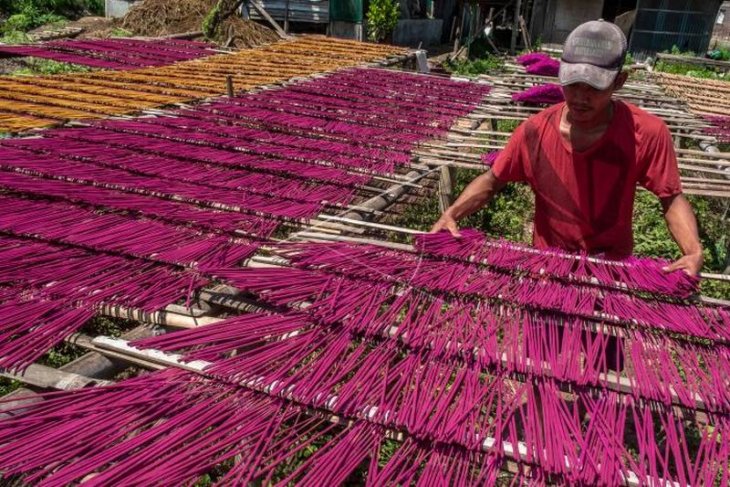 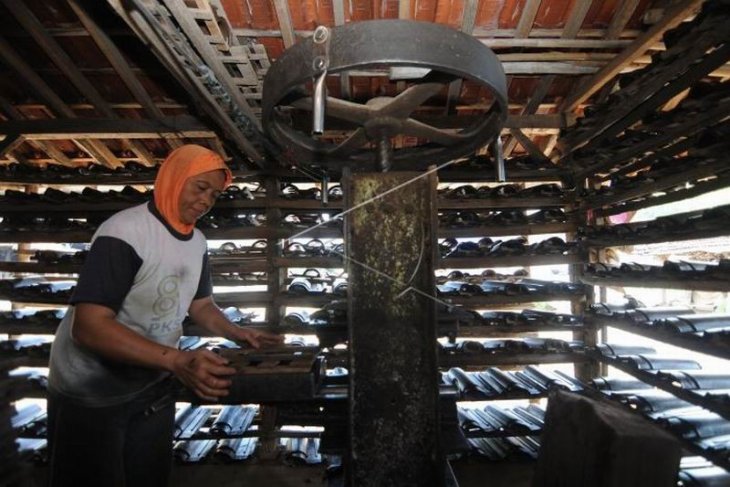 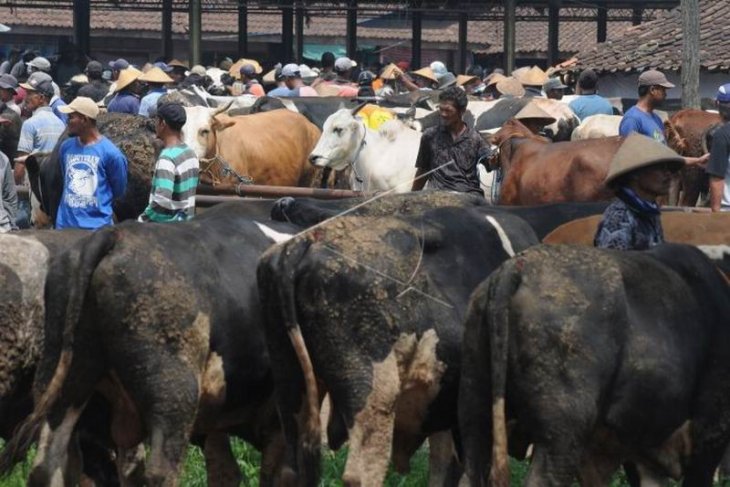