Jakarta (ANTARA) - The government plans to expand budget deficit in the state budget plan (RAPBN) 2021 to 5.2 percent of the gross domestic product (GDP) to support funding for priority programs, including for COVID-19 handling and economic recovery.

Finance Minister Sri Mulyani Indrawati made the statement during an online press conference after a cabinet meeting with President Joko Widodo at the Bogor Presidential Palace in Bogor, West Java, on Tuesday.

"At the cabinet session this morning, the president decided that we will expand the deficit to 5.2 percent of the GDP. This is higher than the initial plan agreed with the parliament of more than 4.7 percent," Indrawati noted.

The government and the House of Representatives had earlier agreed in principle on the 2021 state budget assumptions, with a deficit of 4.7 percent of the GDP, in a bid to boost the economy from the COVID-19-fuelled crisis.

The budget deficit is projected to touch 3.21-4.17 percent of the GDP next year, but the government can widen the fiscal deficit to 4.7 percent, if the need arises, to fully support the recovery.

"With a deficit of 5.2 percent of the GDP in 2021, we will have a spending room of Rp179 trillion, and the president has agreed to set the priority of the budget spending," she remarked.

The priority programs in 2021 comprise the development of food resilience, industrial zone replete with sufficient infrastructure, nationwide digital transformation, development in the education sector, and health services to handle COVID-19, including budget for vaccine development.

The government expects the fiscal deficit to reach 6.34 percent this year, as it allocates Rp695.2 trillion (US$48.23 billion) in stimuli to bolster the country’s healthcare response and boost the economy amid the pandemic. 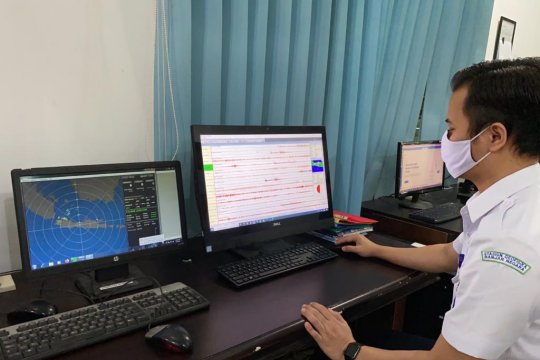 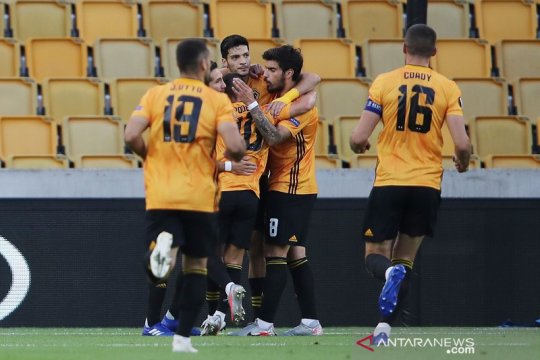 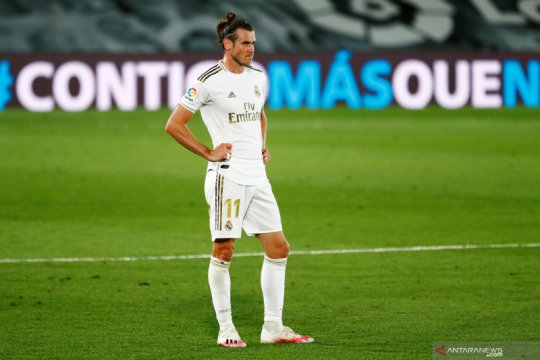 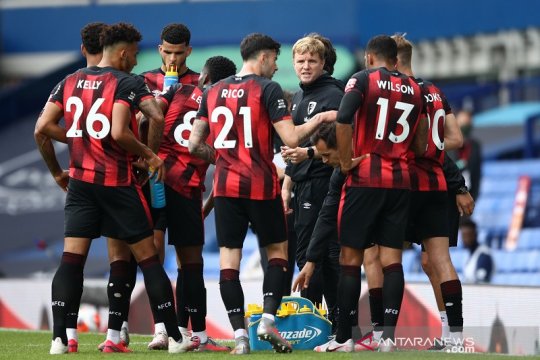 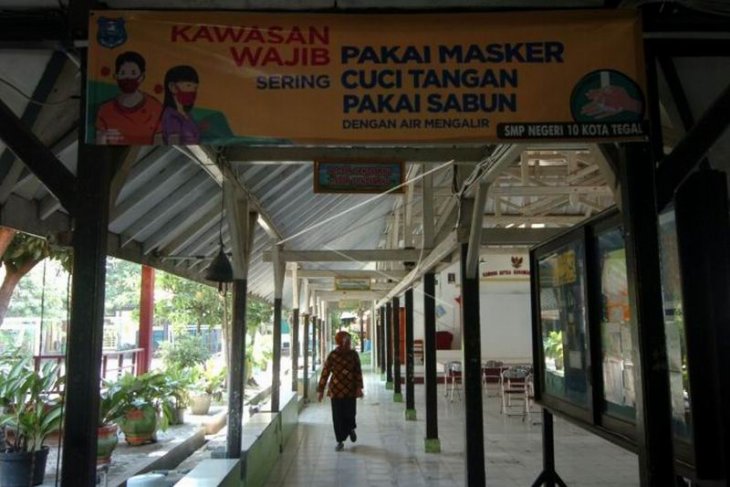 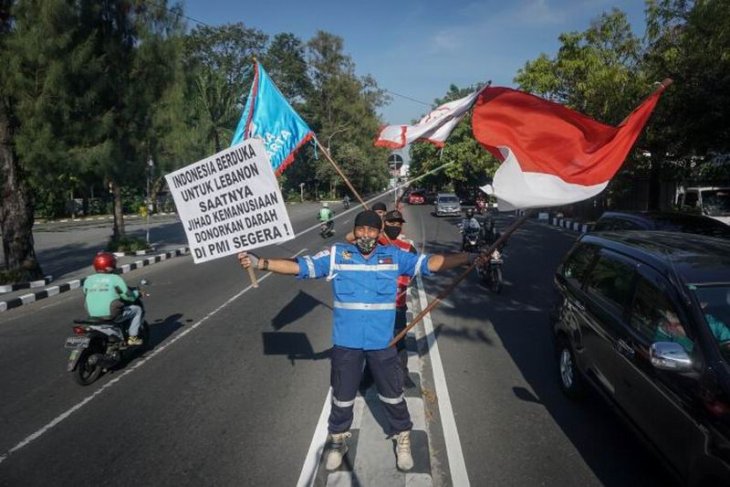 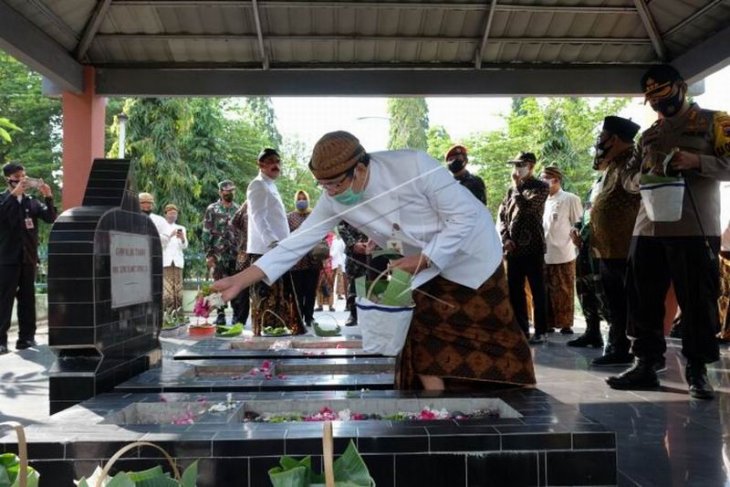 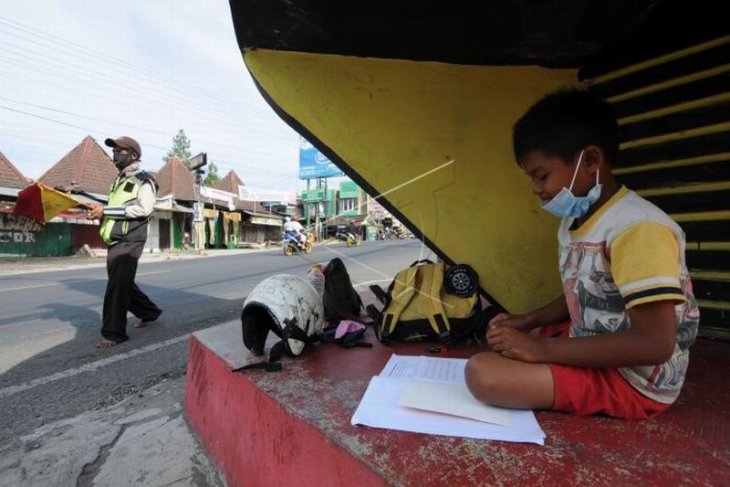 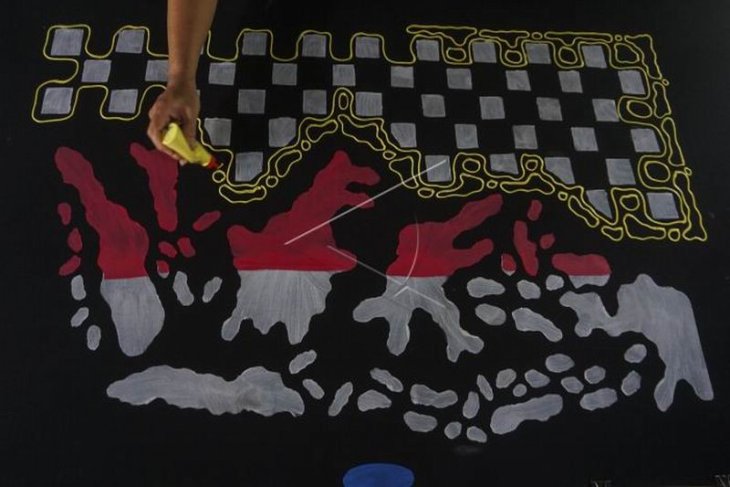