Jakarta (ANTARA) - President Joko Widodo (Jokowi) has given orders to speed up rehabilitation work pertaining to infrastructure destroyed or damaged during a bloody riot that broke out in Wamena, Jayawijaya District, Papua Province, on September 23, 2019.

Jokowi stated here on Monday during a visit to Wouma Market burned by Wamena rioters that its rehabilitation will be prioritized.

"Wouma Market is where the people sell agricultural commodities, such as vegetables, fruits, and other logistics goods, produced in Wamena and the surrounding areas and needed by the people there. Hence, we must give it priority," the president, accompanied by First Lady Iriana, stated.

The Indonesian Army's Corps of Engineers (Zeni TNI) will offer assistance to facilitate the rehabilitation of the market that will be completed within two weeks, Jokowi remarked.

The president has also instructed to rehabilitate homes and shops burned during the riot in which 33 non-Papuans were killed. Zeni TNI, in cooperation with state-owned companies, will complete the work, he stated.

"We want all of these to be implemented fast, so everything will be back to normal and so also the economy. That is what we want in Wamena. In fact, not only the economy in Wamena and the surrounding areas but also in Papua will again return to normal," Jokowi was quoted as saying in a statement issued by Erlin Suastini, head of the Presidential Secretariat's Press, Media, and Information Bureau.

The Public Works and Public Housing (PUPR) Ministry is conducting the rehabilitation of the District Head office that also bore the brunt of the rioters’ attack.

According to the head of state, the incident should serve as an eye-opener for the public, who should stay committed to standing united to develop Papua.

"If all of those here are committed to always be united and stand together to develop the land of Papua, I think we will fast achieve prosperity and welfare," Jokowi stated.

"I think the TNI (Indonesian Defense Forces) and Polri (Indonesian Police) are ready to guarantee security in order for normalcy to be restored in the economy. Yes, this country is huge. Hence, when there is a problem, we solve it," he noted.

Before his visit to the market, Jokowi and his entourage paid a visit to review and discuss the Wamena airport expansion project. 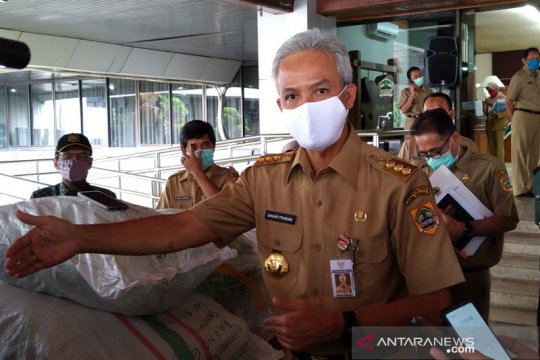 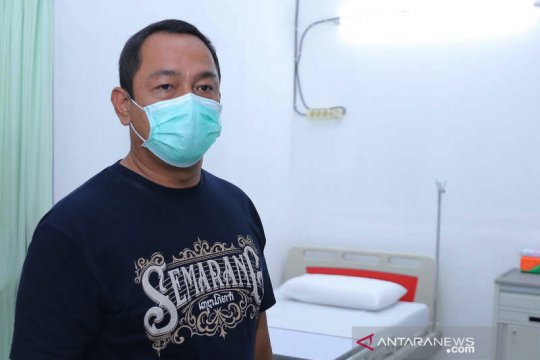 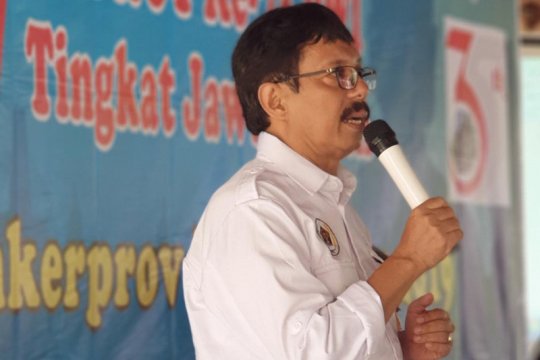 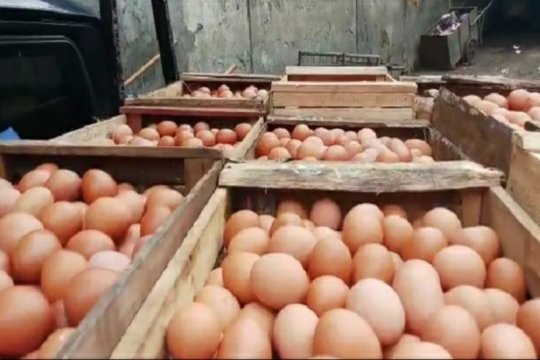 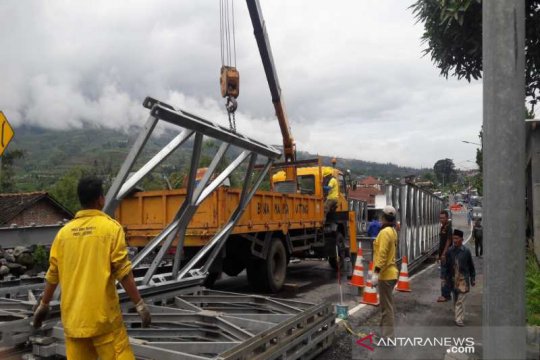 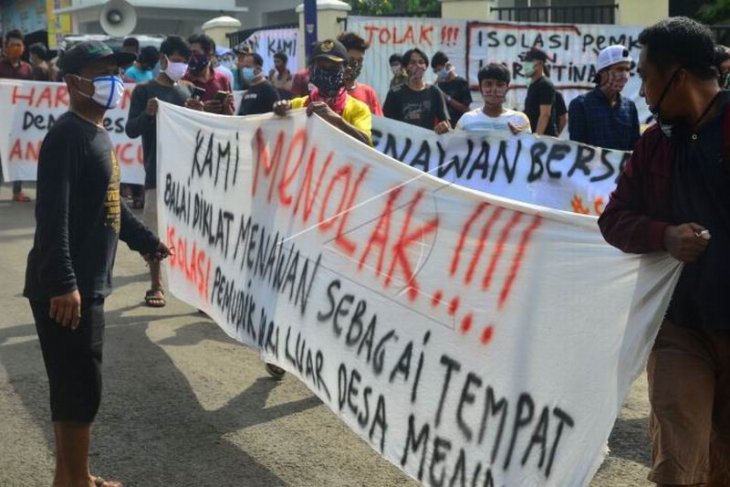 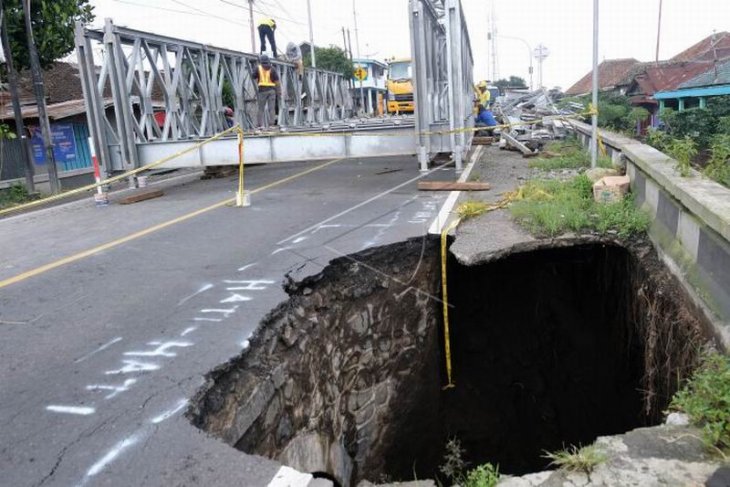 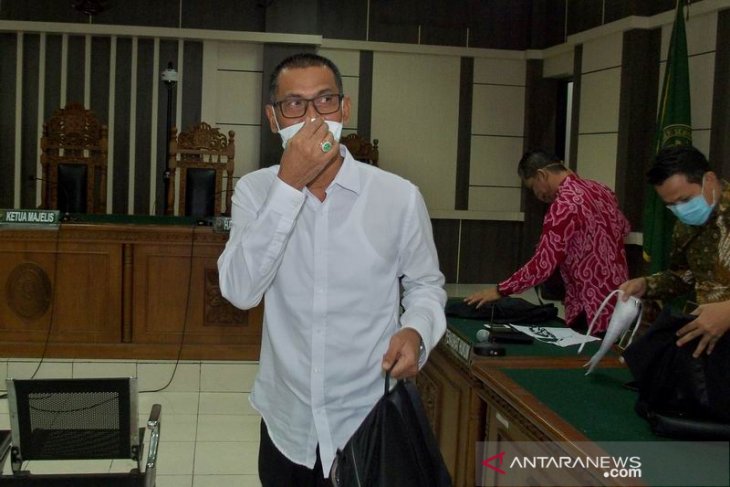 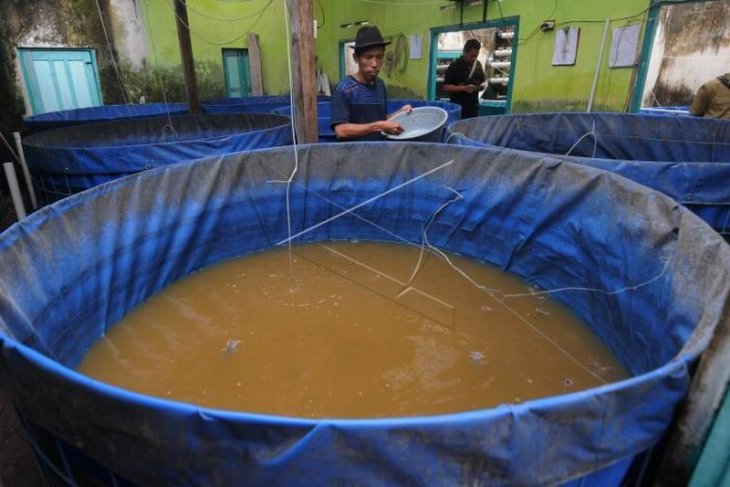 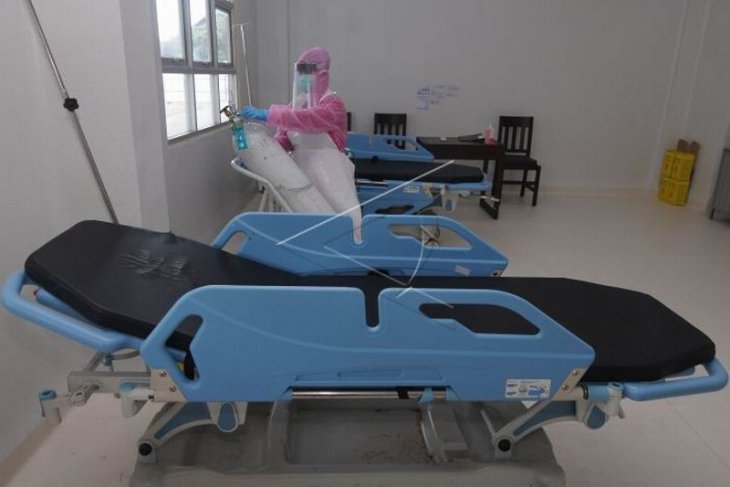