Jakarta (ANTARA) - Joko Widodo and Ma'ruf Amin had officially taken oaths as Indonesia's president and vice president for the 2019-2024 term at a swearing-in ceremony taking place at the parliament building in Jakarta on Sunday.

"By God, I swear, I will fulfill the obligations of the President of the Republic of Indonesia fairly. I will uphold the constitution and carry out all the laws and regulations as straight as possible and serve the homeland and the nation," Joko Widodo read the president's oath witnessed by Chief Justice Of Supreme Court.

After that, it was Ma'ruf Amin's turn to read the oath.

Both of them along with the People's Consultative Assembly (MPR) speaker and deputy speakers then signed the minutes of the president's inauguration.

With the reading of the oaths of office and the signing of the minutes of inauguration, Joko Widodo and Ma'ruf Amin had officially become the President and Vice President of the Unitary State of the Republic of Indonesia.

Witnessed by the ranks of the MPR, Ministers of Working Cabinet I, heads of state institutions, several foreign leaders, and other invited guests, Joko Widodo and Ma'ruf Amin took their oaths of office.

Joko Widodo and Ma'ruf Amin officially became the President and Vice President of the Republic of Indonesia after winning the 2019 Presidential Election, defeating Prabowo Subianto and Sandiaga Uno.

Thanks to the goodwill of Prabowo Subianto and incumbent President Joko Widodo, a national reconciliation between the two camps could then be promoted. 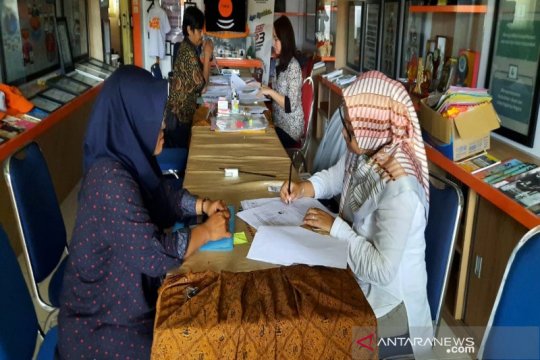 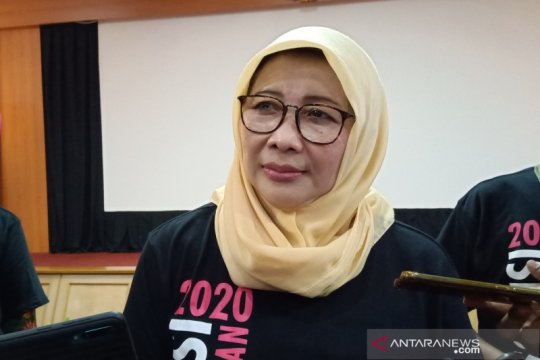 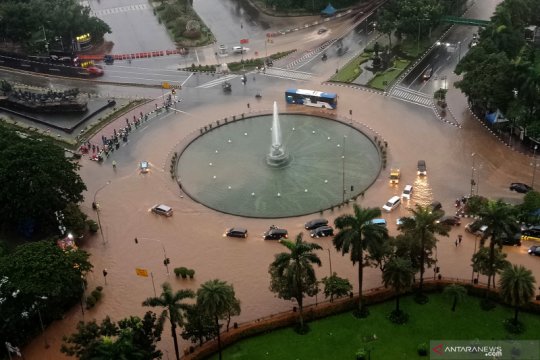 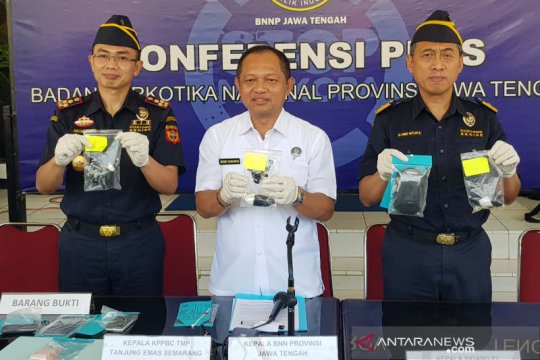 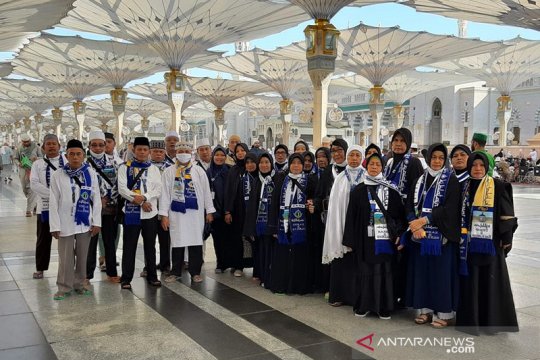 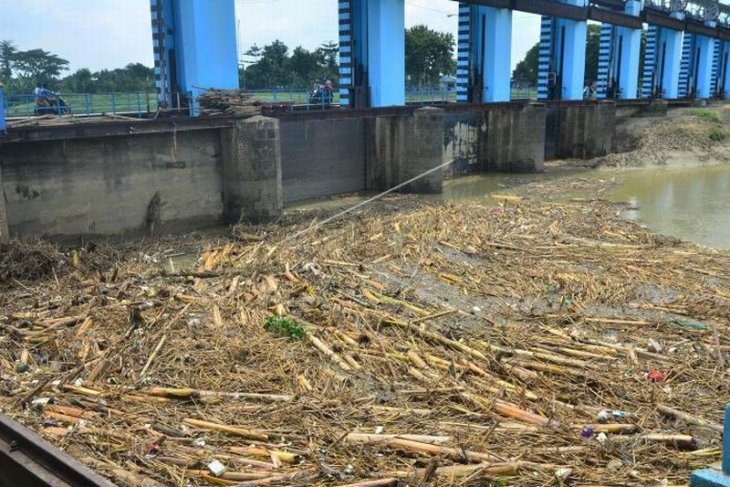 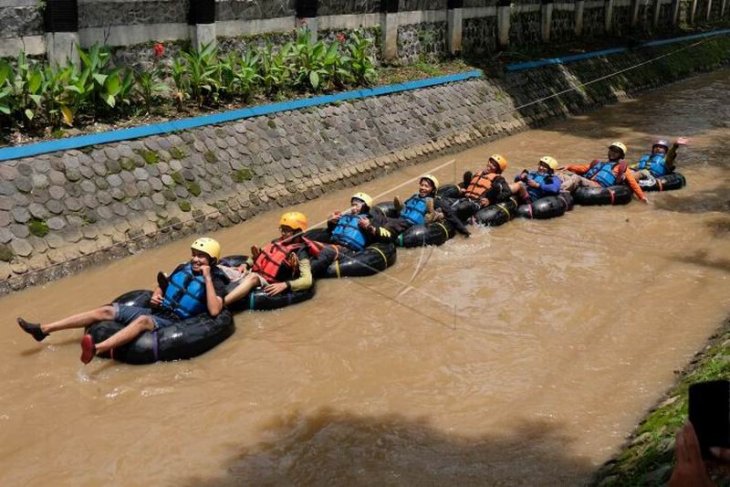 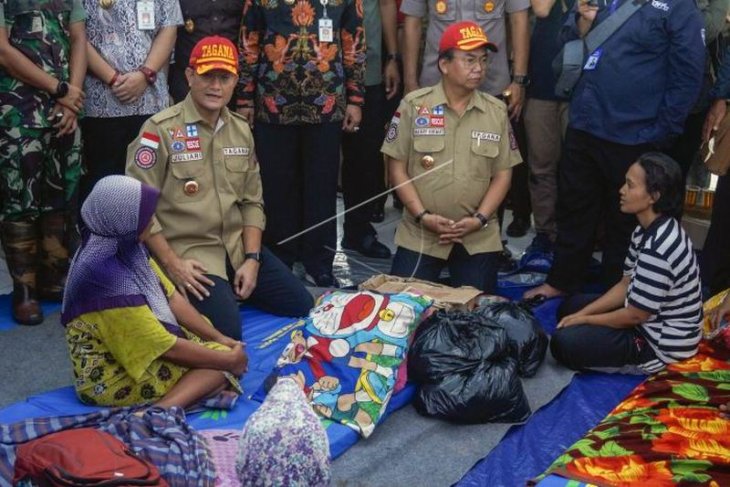 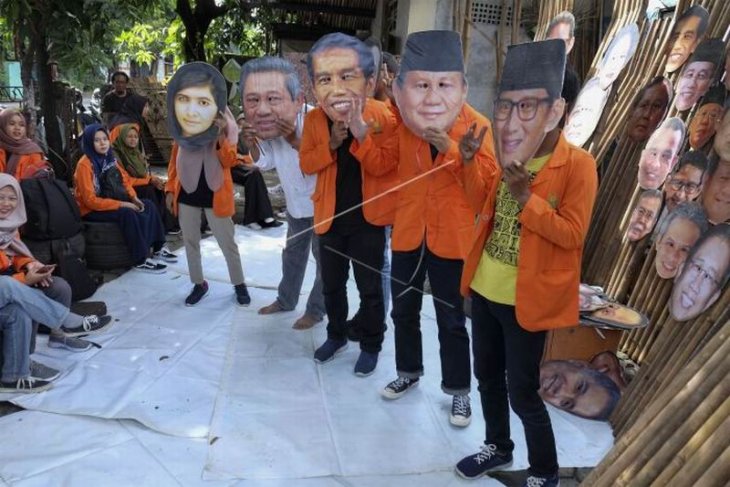 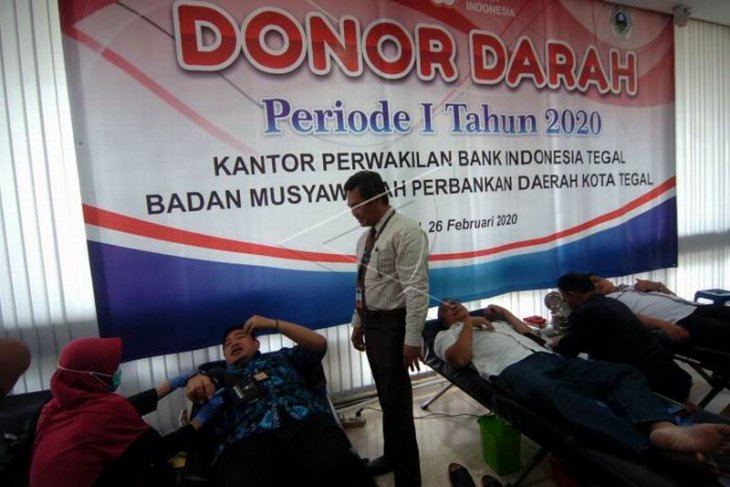