Manado, North Sulawesi (ANTARA) - A shallow earthquake measuring 7.0 on the Richter Scale jolted North Maluku on Sunday at 10:08 p.m. Western Indonesian Standard Time (WIB), forcing the authorities to issue a tsunami early warning, but later it was revoked at midnight.

"Viewed from the location of its epicenter and the depth of its hypocenter, the earthquake was a shallow one," Rahmat Triyono, head of the National Meteorology, Climatology and Geophysics Agency's Earthquake and Tsunami Center, said in a group chat monitored from Manado, on Monday.

Residents of Bitung and Manado cities in North Sulawesi Province, felt the tremor at IV-V MMI (modified mercalli intensity), while in Ternate at III-IV MMI.

The tremor's epicenter was located at 0.53 degree northern latitude and 126.18 degree eastern longitude, at a depth of 49 km below sea level, and 133 kilometers west of Ternate, North Maluku Province.

Reports of damages were not immediately available. 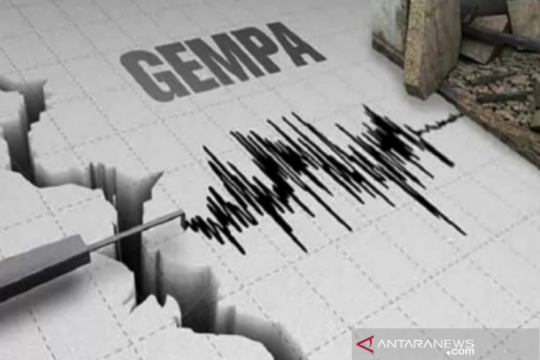 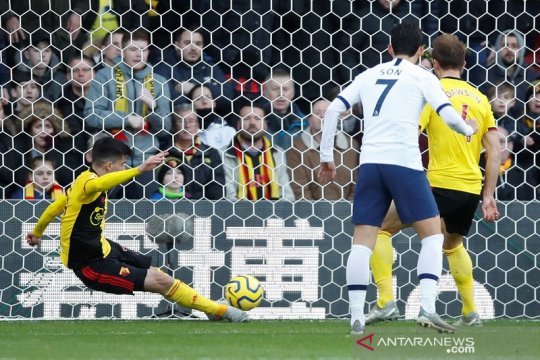 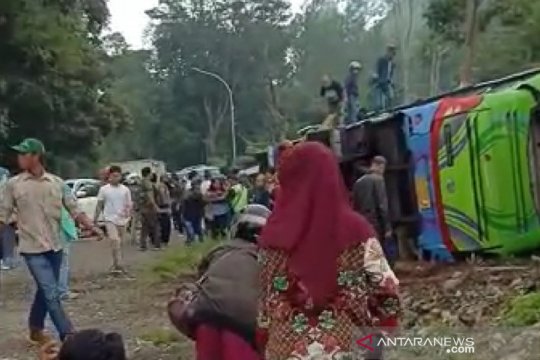 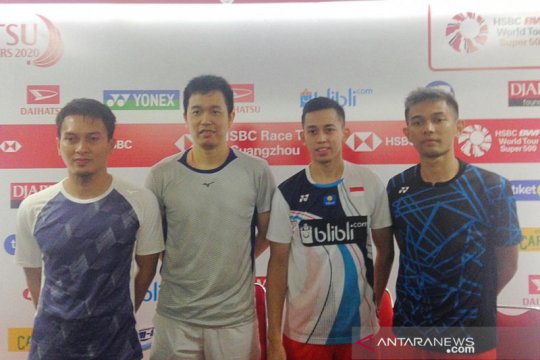 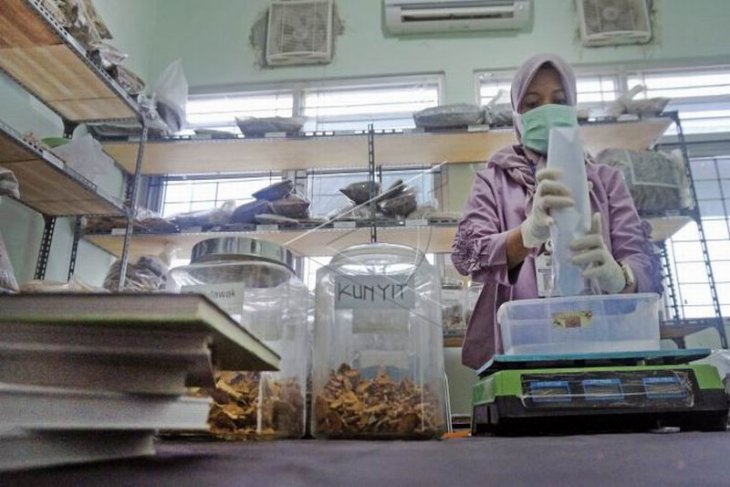 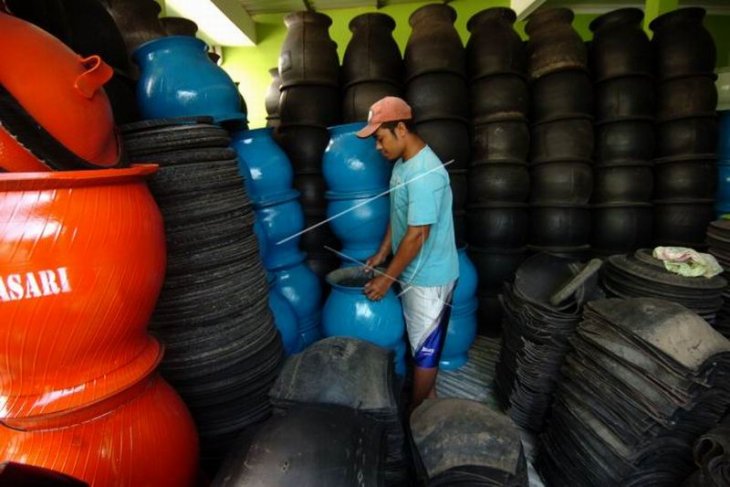 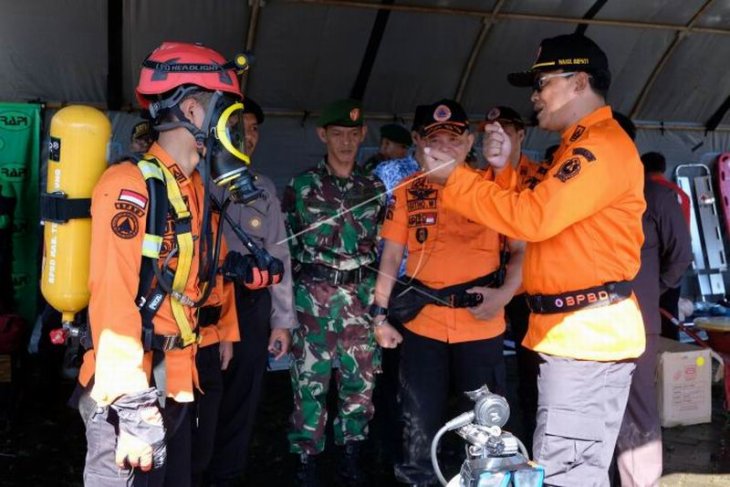 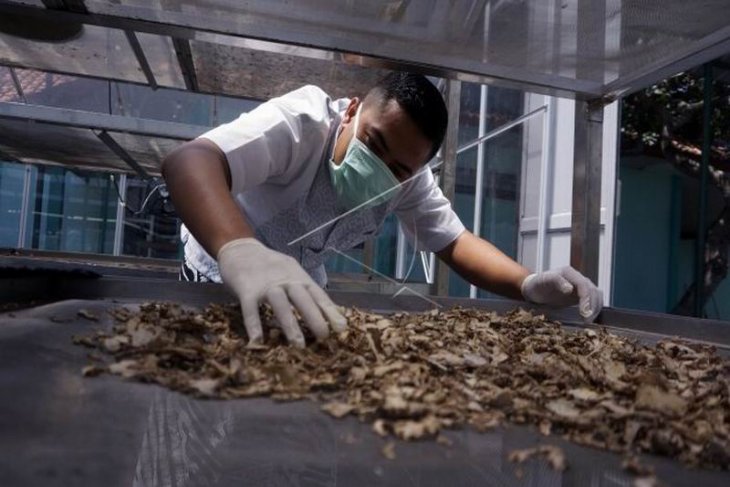 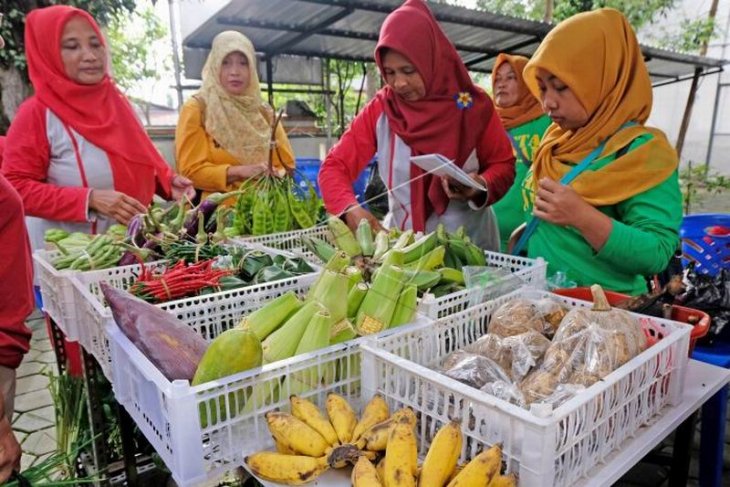