"The death toll in the traffic accident has, so far, reached 12 people," he remarked in Cirebon, West Java, on Monday.

Of the 12 reported deaths, six were passengers and a driver of an Expander van, three were seated in an Innova van, and three were travelling by bus, he revealed.

All victims were immediately moved to the Mitra Plumbon Hospital in Cirebon and Cideres Hospital in Majalengka, he added. 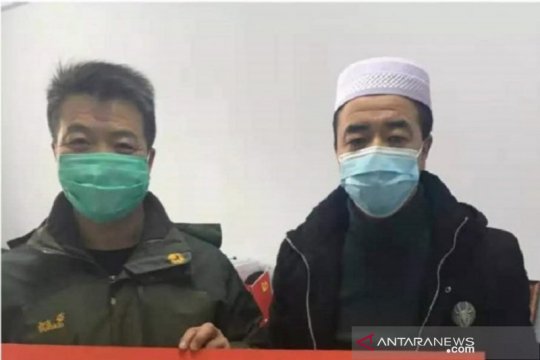 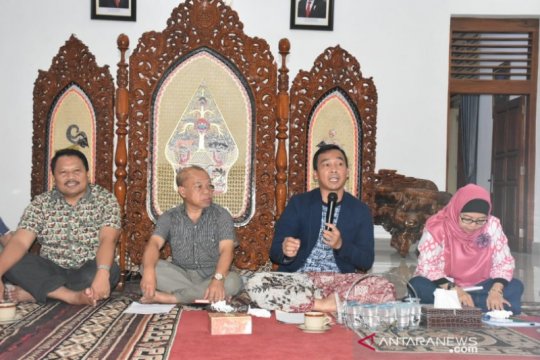 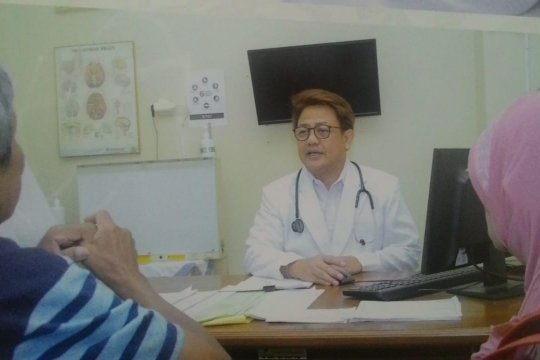 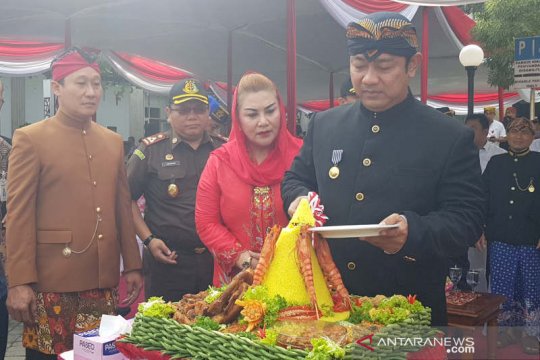 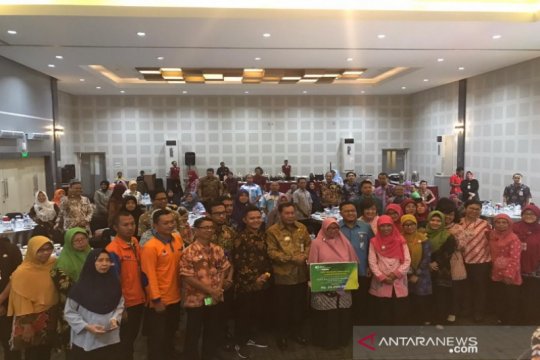 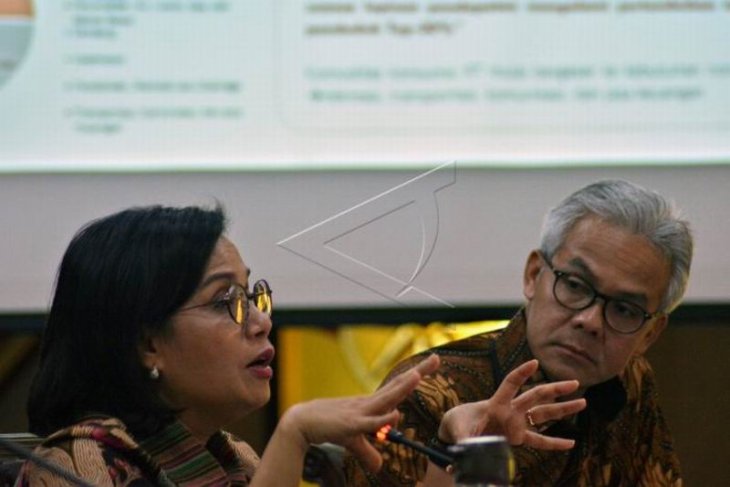 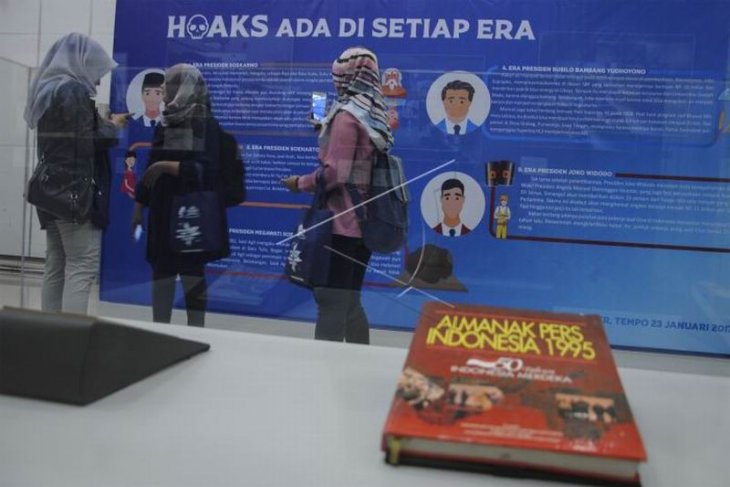 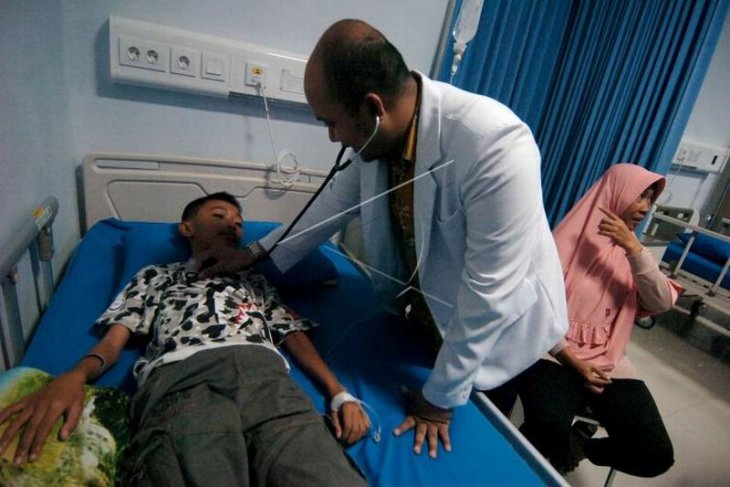 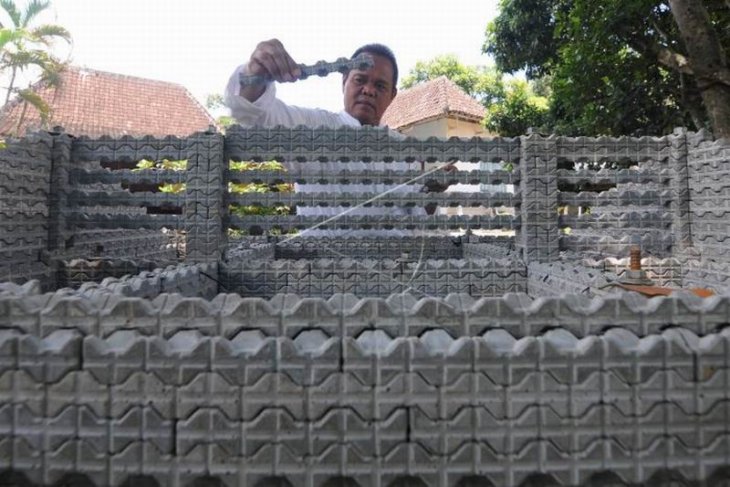 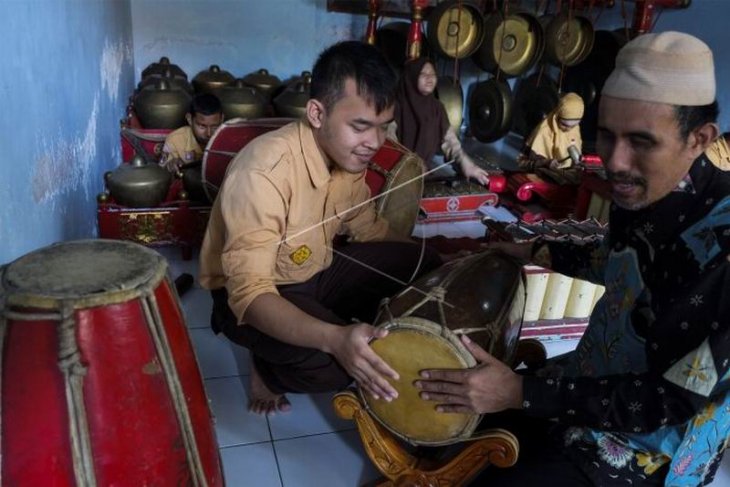