Jakarta (ANTARA) - President Joko Widodo (Jokowi) listened to up and down stories of the journalists who are used to covering activities and the president's working visits at home and abroad.

On the ninth day of Ramadan 1440 H, Tuesday was filled by President Joko Widodo with a get-together activity while breaking the fast with the journalists who are posted in the Presidential Palace.

At the event held at D'Cost VIP restaurant in Abdul Muis area, Jakarta, President Jokowi was present at around 17.10 WIB. His presence was awaited by hundreds of media crews who are used to covering his activities.

"Assalamualaikum (peace be with you)," said the President as he entered the restaurant. Jokowi then walked over to the journalists and greeted some of them.

The program was then followed by a talk session between journalists and the President.

Guided by renowned presenter Farhan as the host, the dialogue session was warm and laughing.

In the presence of the President, journalists share their stories. Starting from the ups and downs when covering the president's activities, to confide in other matters such as the love affair that exists between the media crews.

The President broke the fast by eating snacks. After that, he fulfilled the Magrib prayer congregation led by imam Faizal Solehuddin, a Jak TV journalist.

The program continued with dinner together with songs and music from Frisca Clarissa, Kompas TV journalist, and friends. The menu eaten by the President this time includes rujak spices, fried chicken, stir-fry, and oxtail soup.

"This afternoon I was very happy, feeling very happy. Besides breaking fast together, I could also be in an atmosphere that keep on laughing. Sometimes when we were at the Palace we took care of things that were very serious," the President said after dinner .

On this occasion, the President also expressed his gratitude for the hard work of the journalists in covering and reporting on presidential activities and other important agendas.

"Once again I thank all of you for your support, good news, constructive critical news. Yes, anything about the palace, about ministers, about me from which people can I know where we are, what we are doing, what our policies are. And yes, indeed following me is tired, I know," he said.

After the dinner, the journalists also had the opportunity to take pictures with the President. When the program finished, it was like people who were present at the President's event or mall visitors, reporters also asked to take pictures. As he walked towards his car, the President also served requests for self-portraits of the reporters. 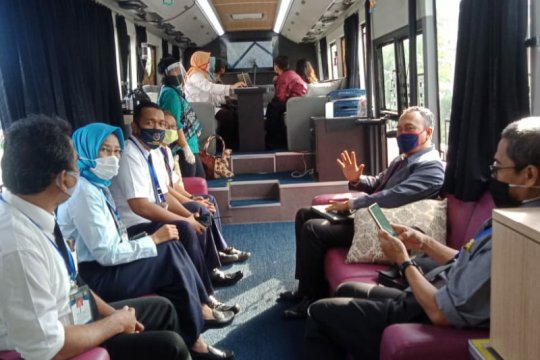 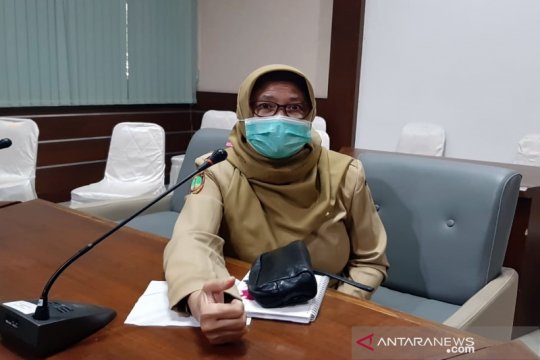 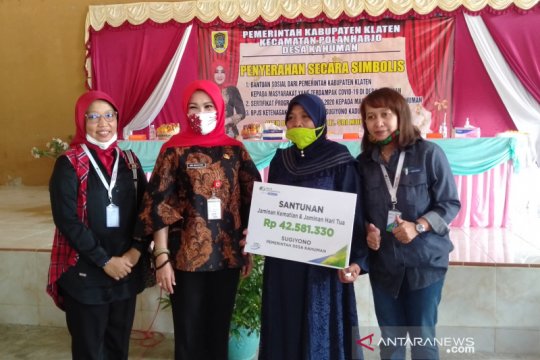 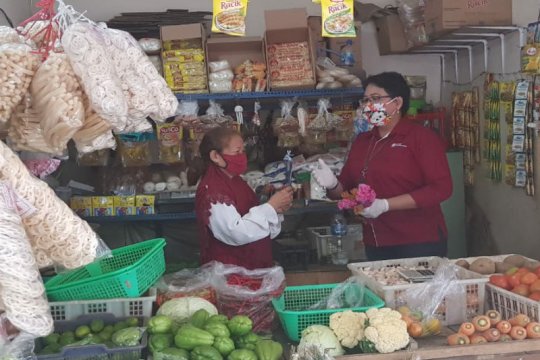 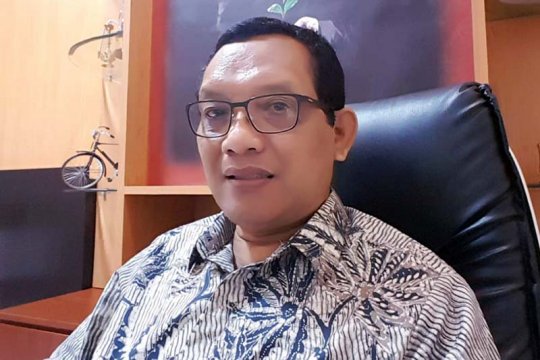 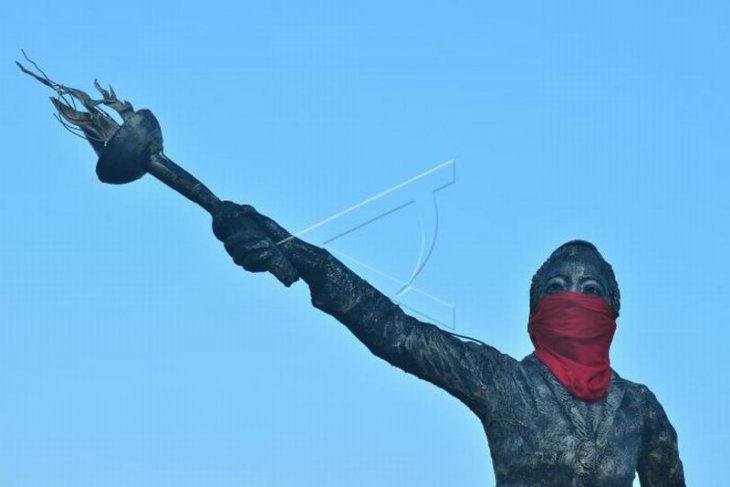 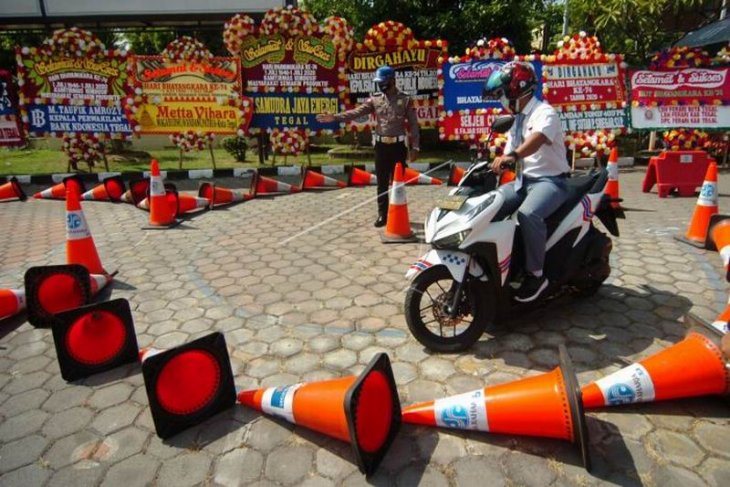 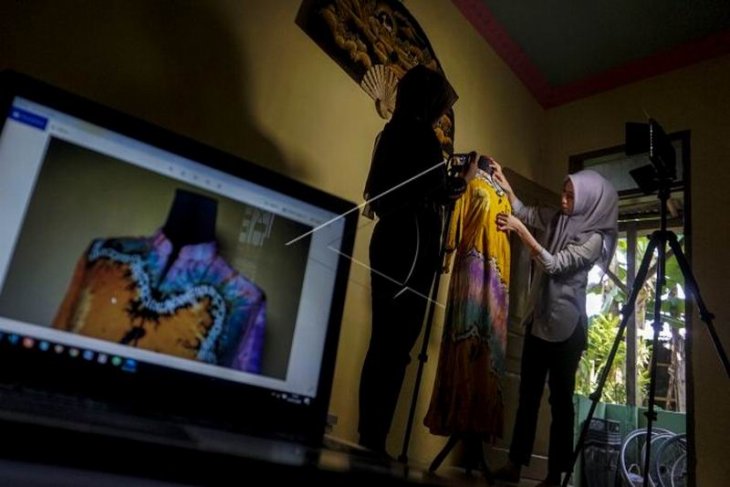 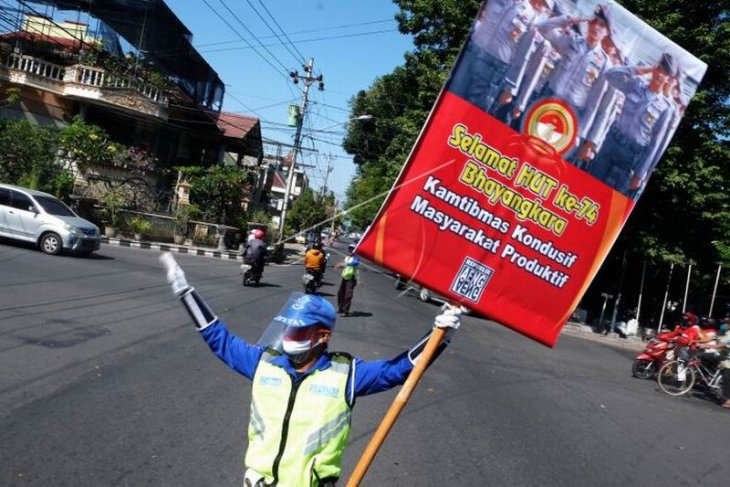 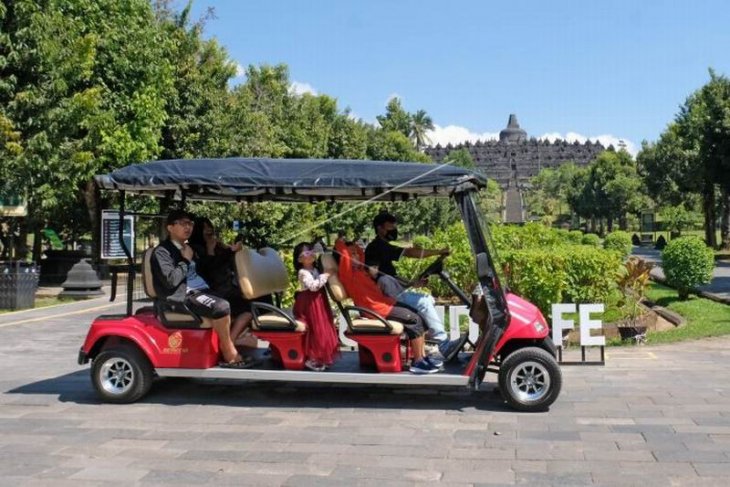