Jakarta (ANTARA) - The domestic machinery industry has a crucial role in bolstering textile production in the country, according to the Industry Ministry.

"The machinery sector plays a key role. Our textile industry is yet supported by the domestic machinery sector. We rely on imported machinery," the ministry's Director General for Chemical, Pharmaceutical, and Textile Industry, Muhammad Khayam, stated here on Wednesday.

Khayam remarked that the ministry had encouraged development of the domestic machinery industry, so it will support other industries, including textile and textile products.

"Development of the domestic machinery industry will have a significant impact on the textile industry, as it will cut production cost," he stated.

According to data of the Institute for Development of Economics and Finance (Indef), in the past decade, the national textile industry had registered a three percent spike in exports.

Baca juga: BI Rules The Use of Rupiah in Domestic Transactions in Indonesia

However, imports had recorded a higher growth of 10.4 percent during the period.

Old textile production machines were supposedly the chief factor behind the slowdown of the industry coupled with the influx of imported textile products, uncompetitive pricing of Indonesian textile products in comparison with their imported counterparts, and high import of fabric that failed to be balanced with garment exports. 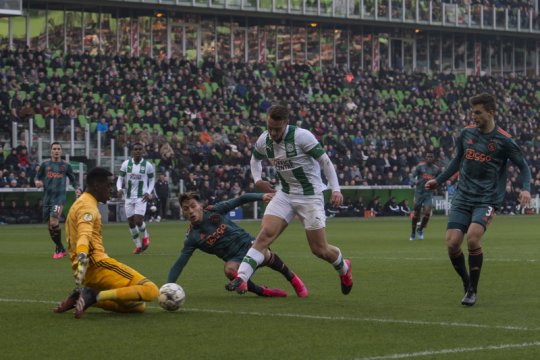 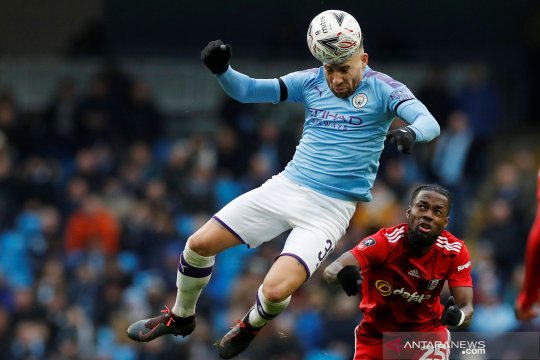 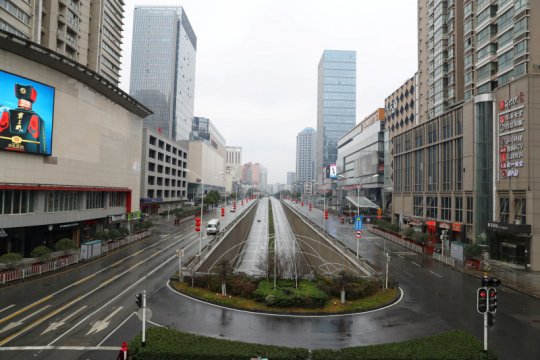 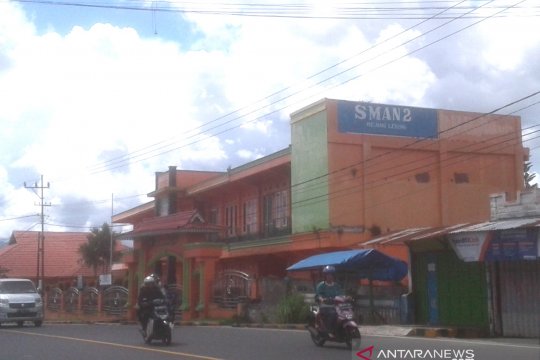 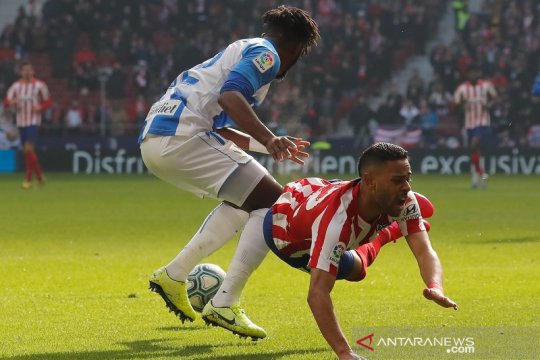 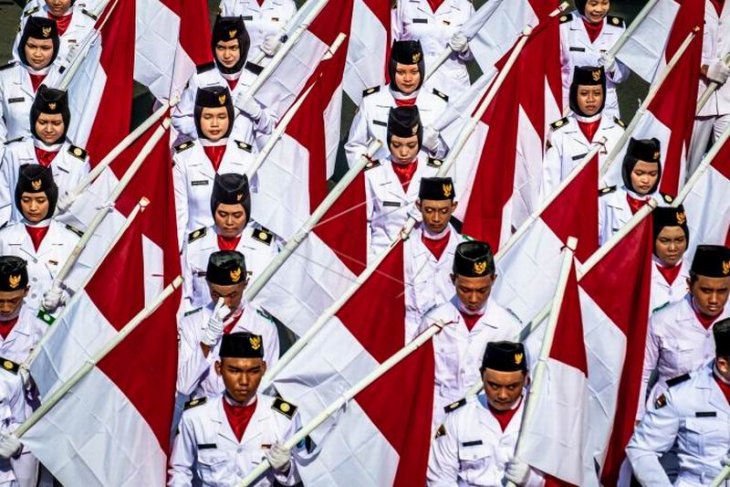 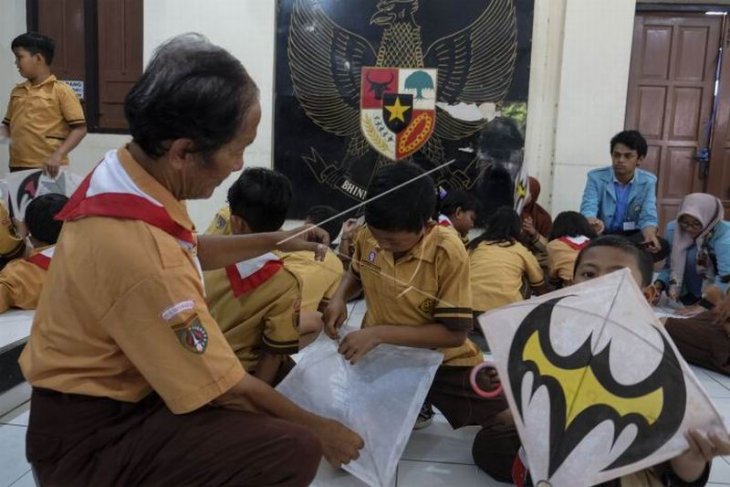 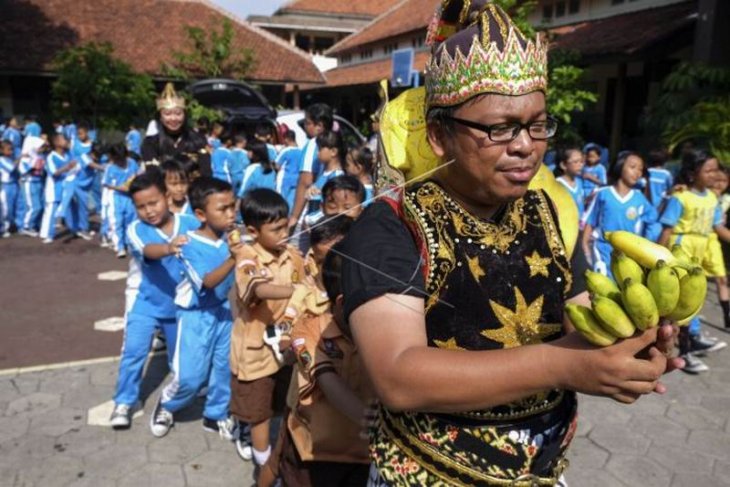 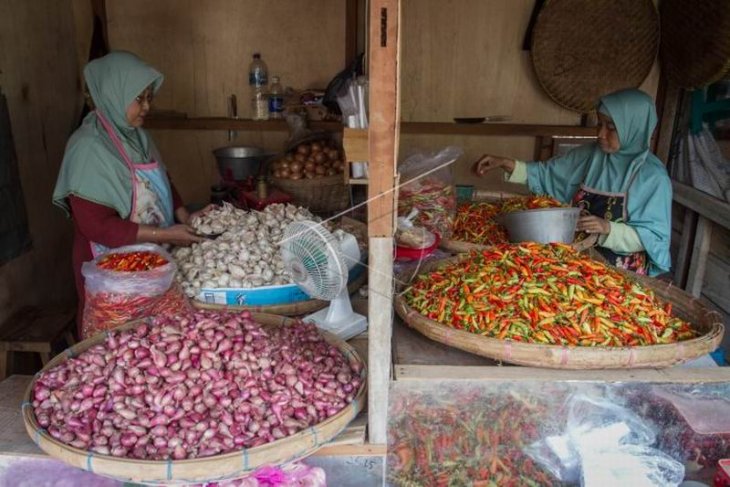 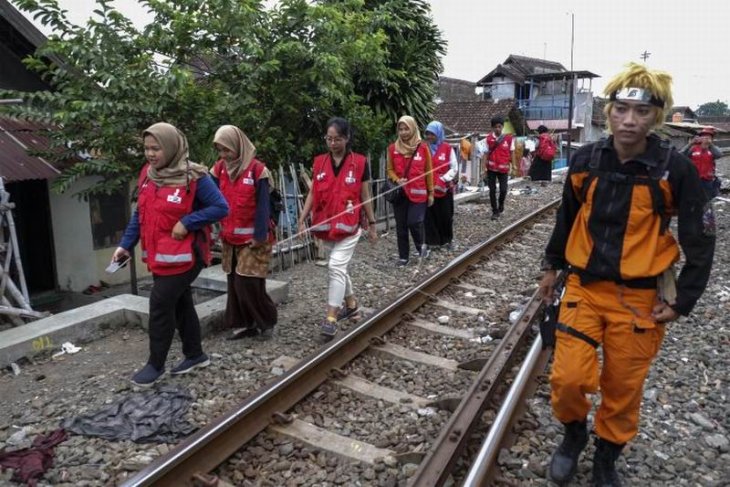