However, there was no indication of RA being involved in a particular terrorist network.

"This perpetrator is a suicide bomber. RA has been exposed to the radical teachings of ISIS," Brigadier General Prasetyo stated at the National Police Headquarters, Jakarta, Tuesday.

RA's identity was established through fingerprints that matched with those on his certificates.

"RA's identity came to light after verification of his fingerprints and the certificates," he revealed.

The suspected suicide bomber had earlier detonated a blast in front of the police post late on Monday evening at around 22:45 a.m. local time.

Initially, an unidentified individual, in a black shirt and jeans and wearing a portable headset, was seen walking toward theTugu Kartasura Post. The person sat on the sidewalk in front of the post.

However, 10 minutes later, an explosion occurred in front of the post that resulted in that person being injured.

The suspect's legs and hands were severely injured and was rushed to the Bhayangkara Police hospital in Semarang.

No casualties were reported in the attack. 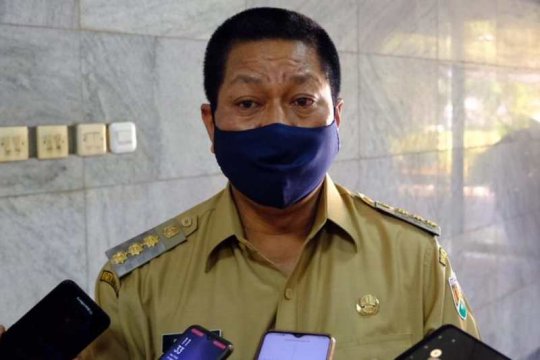 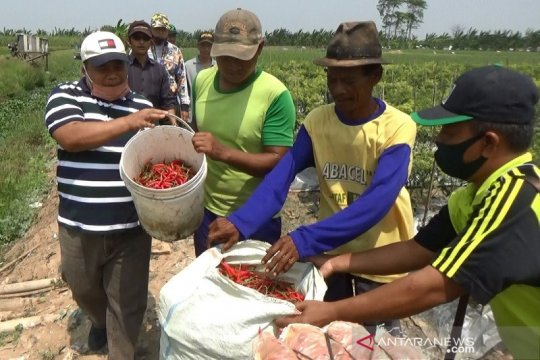 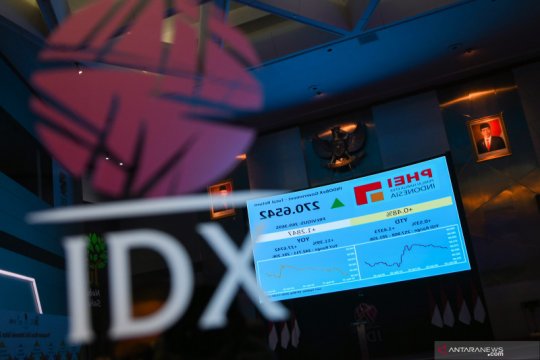 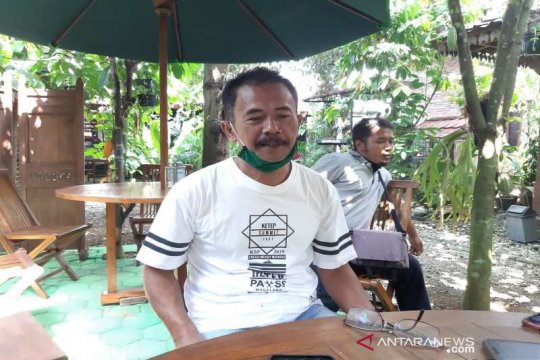 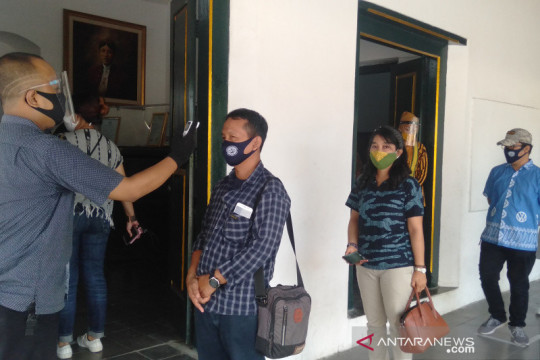 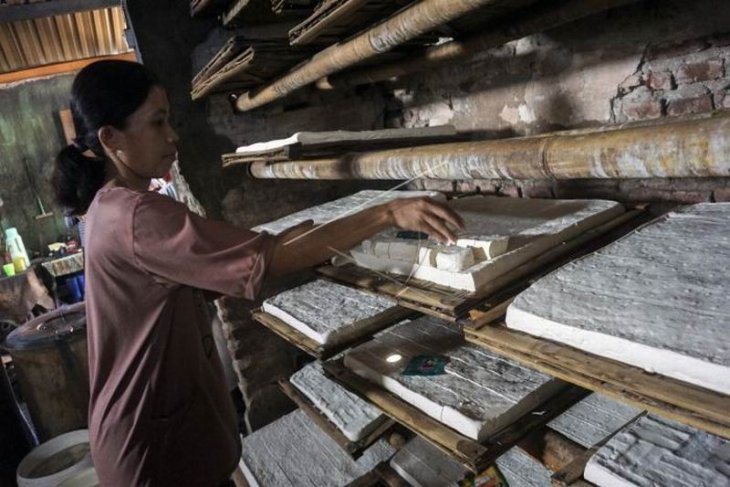 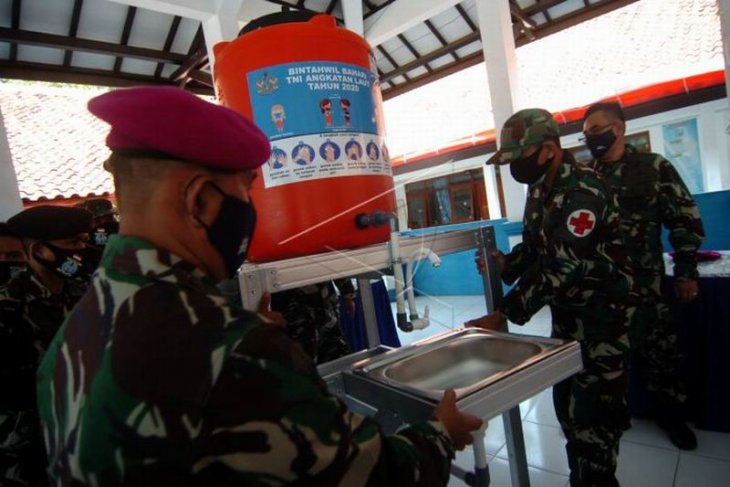 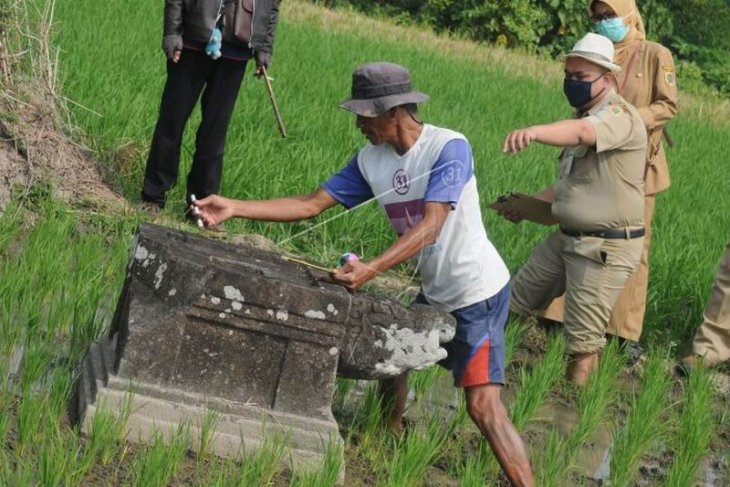 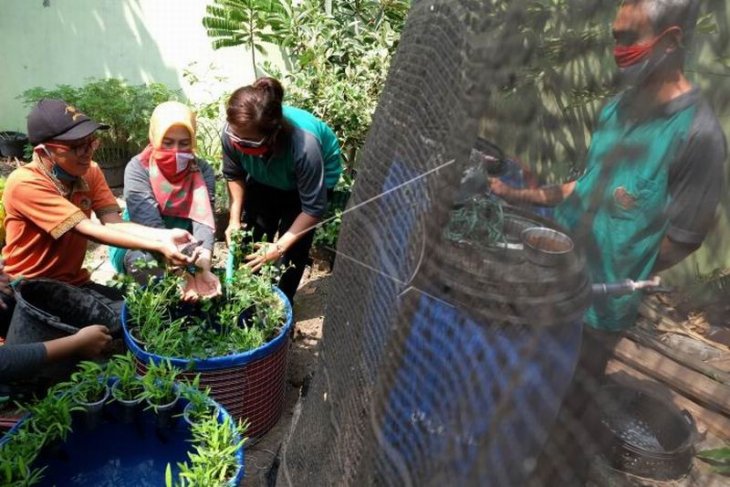 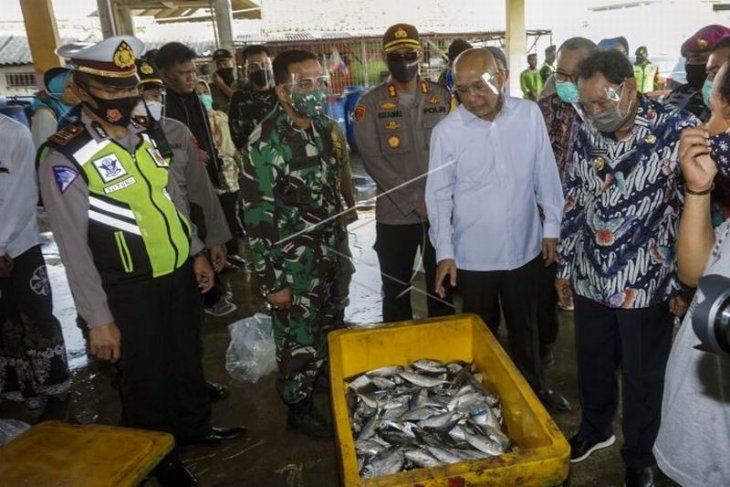