Semarang, ANTARA JATENG - Central Java has been self- sufficient in beef supply and recorded strong growth in livestock population over the past several years, the animal husbandry office has said.

"Among the livestock with significant increase in population include beef cows, milch cows, buffaloes, goats, and sheep," head of the provincial animal husbandry office Agus Wariyanto said here on Friday.

Agus said beef cows, the most important for human consumption among the livestock, are raised in a number of areas in the province.

"With that population and monthly beef requirement averaging 17,392 cows, we don`t need to bring in beef from other regions," he said.

He said so far the price of beef has been under control and stable at around Rp100,000 per kilogram for best quality beef in Central Java.

Until now the country still heavily been dependent on imports for beef cows. The country has imported beef cows mainly from Australia. ***3*** (AS) 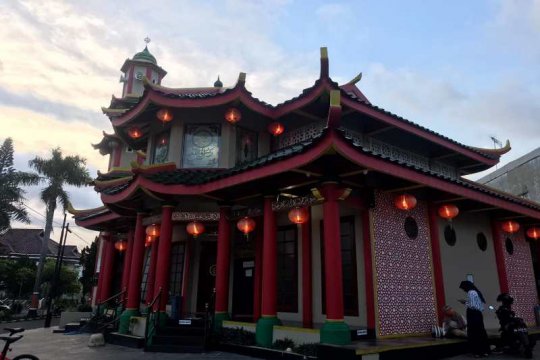 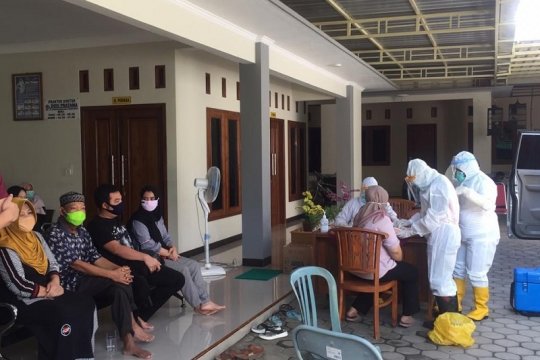 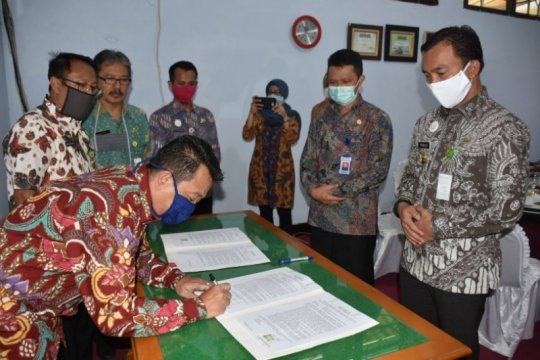 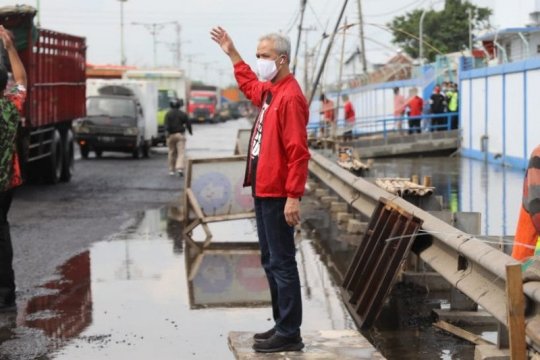 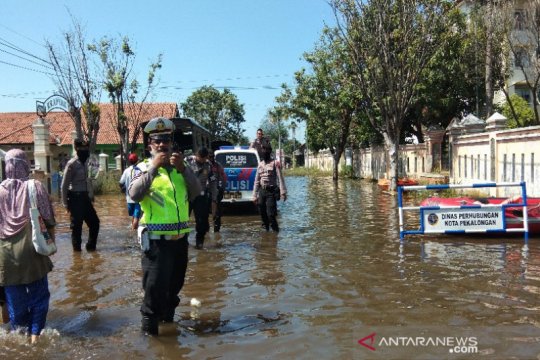 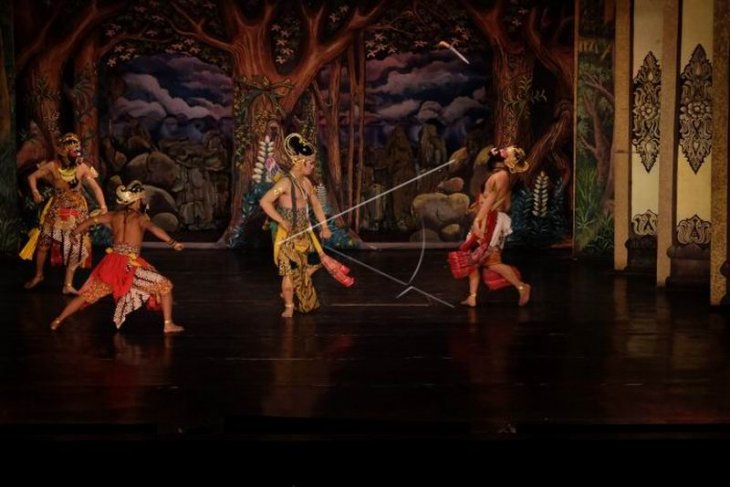 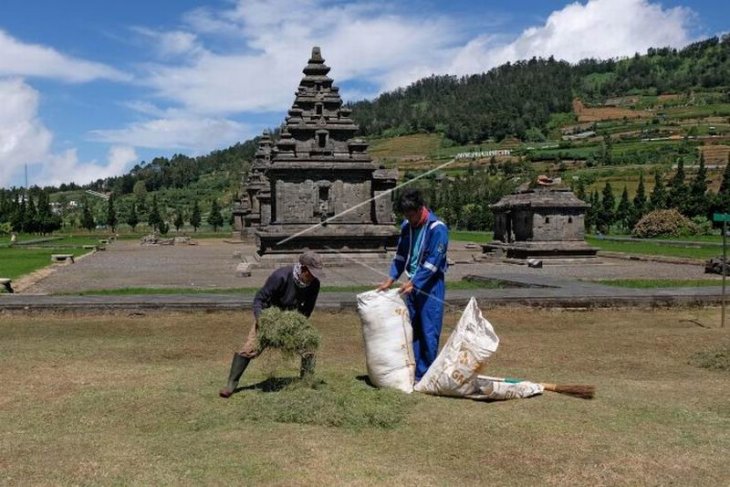 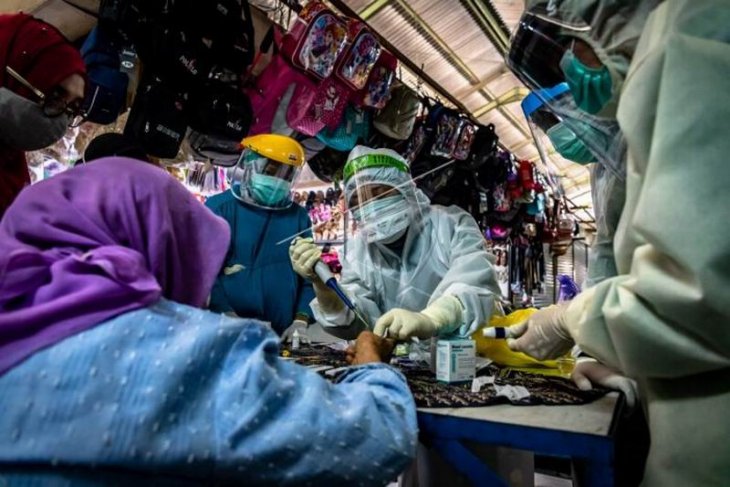 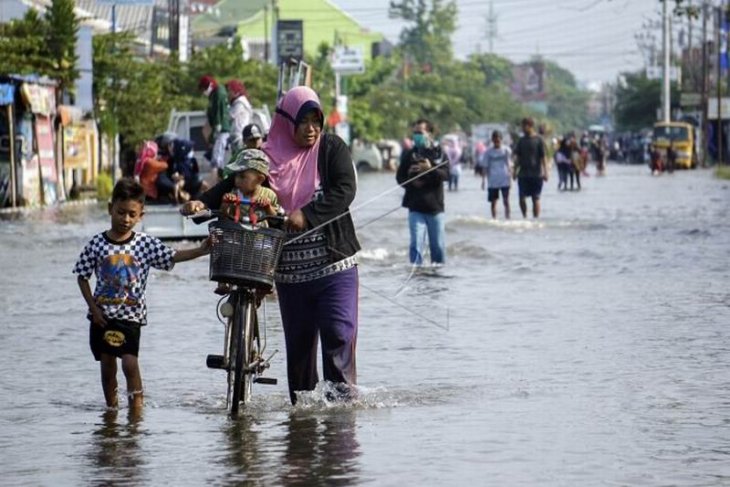 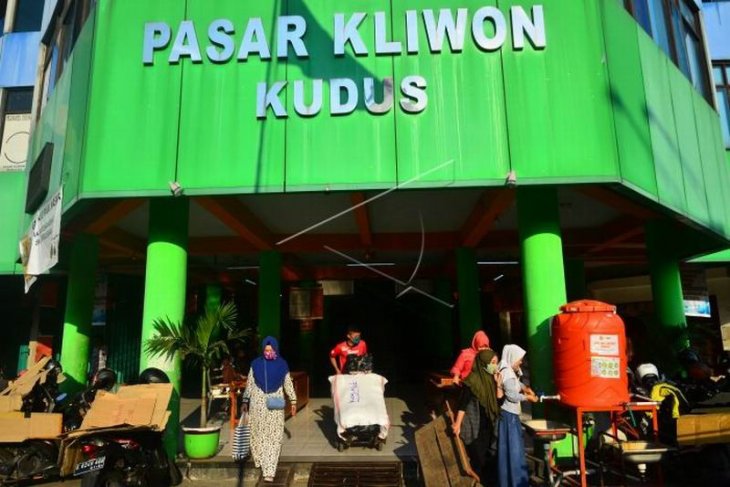