Jakarta (ANTARA) - Indonesia and Italy held the Indonesia-Italy Business Forum (IIBF) in Milan, Italy, to strengthen bilateral cooperation in trade and investment between both nations.

The forum, attended by 100 businessmen from the two countries, managed to attract 47 Italian businessmen to establish business and investment cooperation.

"Indonesia and Italy have forged cooperation in various sectors. The cooperation has potential to be further enhanced, particularly in the economic sector," Indonesian Ambassador to Italy Esti Andayani remarked in a statement here on Wednesday.

During the forum, businessmen from Italy expressed interest to hold business meetings with eight Indonesian businessmen, and they had potential to make business deals, the ambassador noted.

The IIBF 2019 was organized as part of a series of activities held to celebrate the 70th anniversary of diplomatic relations between Indonesia and Italy.

Zulfikri, the Indonesian Transportation Ministry's Director General for Railway Affairs, officially opened the forum by delivering a presentation on "Indonesia Railway Outlook Toward 2030."

A panel discussion was later organized to explore business and investment opportunities in the fields of infrastructure, telecommunication, transportation industry, and creative economy.

On the same day, Ambassador Esti Andayani, in the company of the Indonesian Embassy's Trade Attaché Silvi Charlote and Head of the Indonesian Trade Promotion Center (ITPC) in Milan Narita Nurindah, paid a visit to Fresh Tropial Srl company in Milan.

The company is an importer of Indonesian products, particularly instant noodles, and a distributor of Indofood products since 2017.

"We are optimistic that Fresh Tropical Srl would import more Indonesian products, such as fresh fruits as well as fishery and halal products," Charlote stated.

Jawad S. Cheema, the owner of Fresh Tropical company, noted that his company had imported Indonesian fresh fruits, especially mangosteen and passion fruit, via its partner in France. 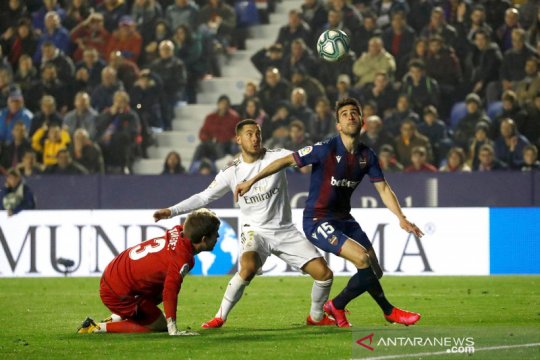 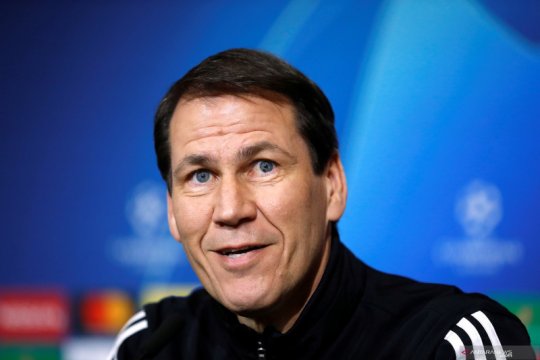 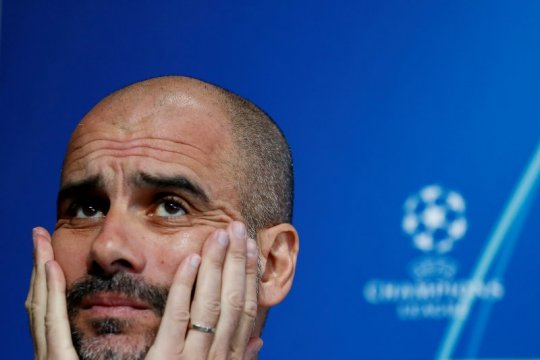 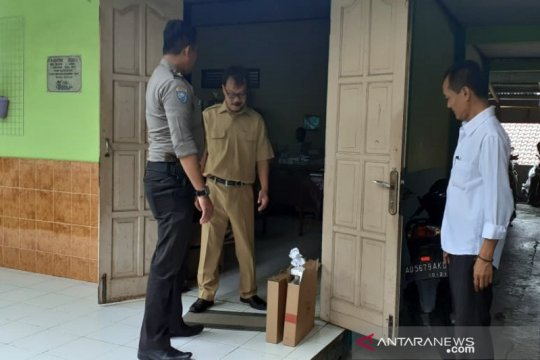 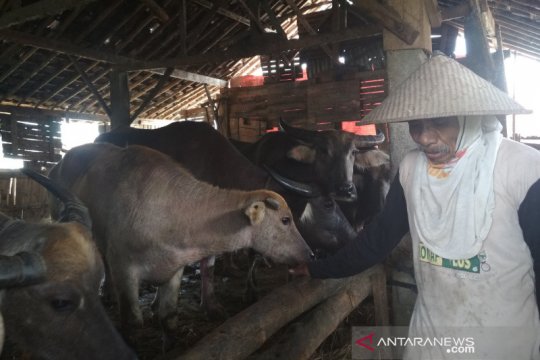 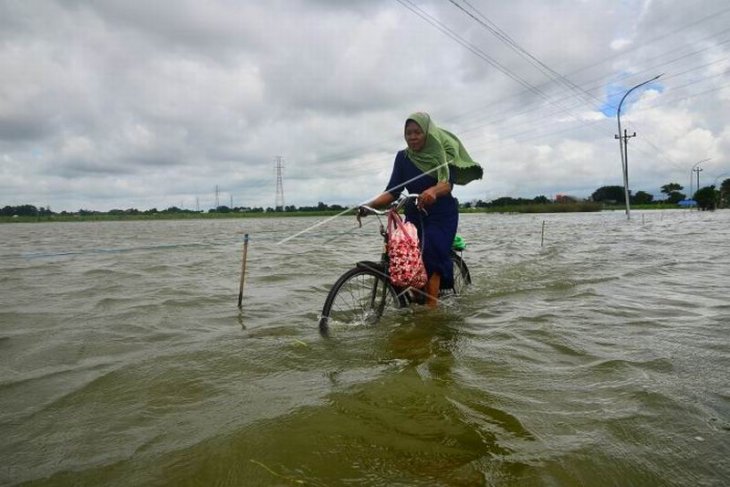 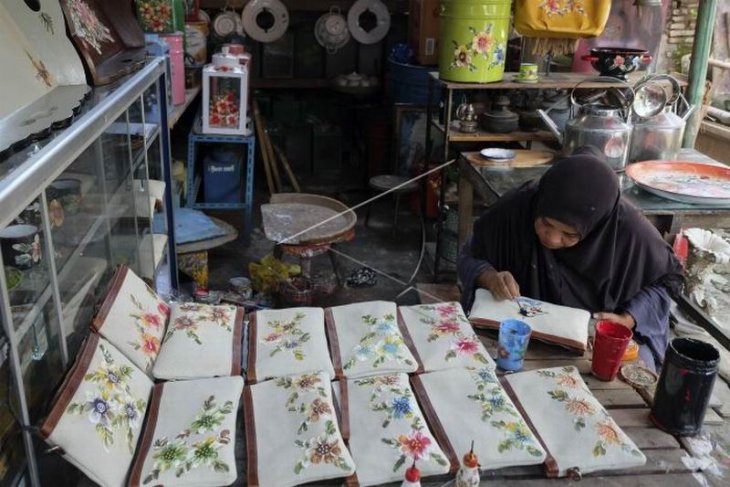 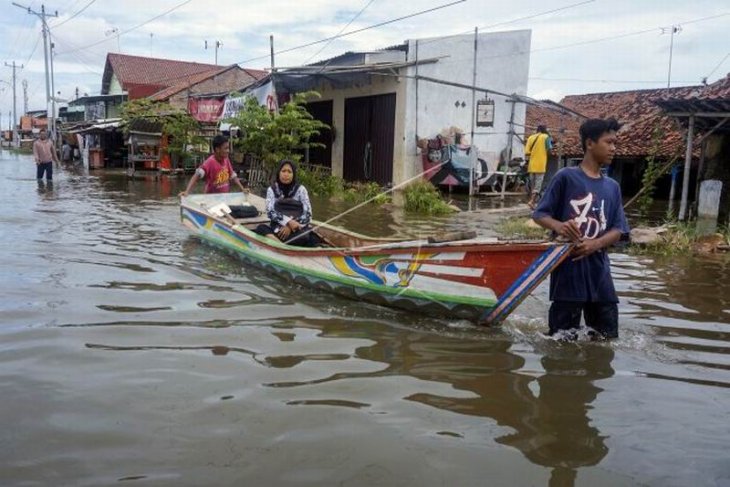 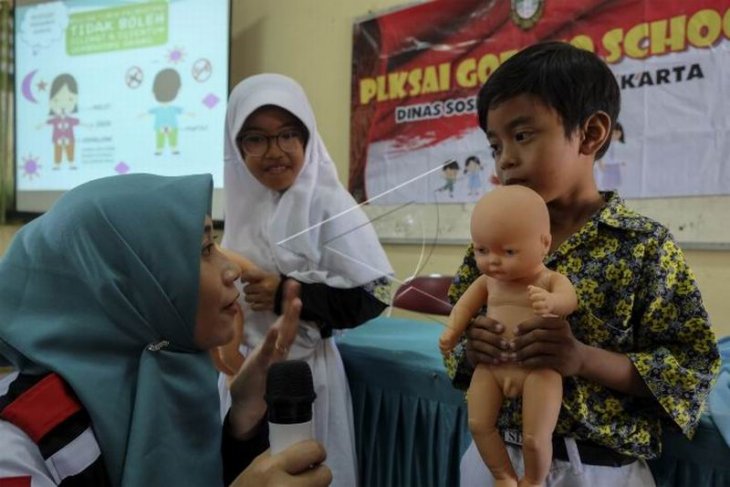 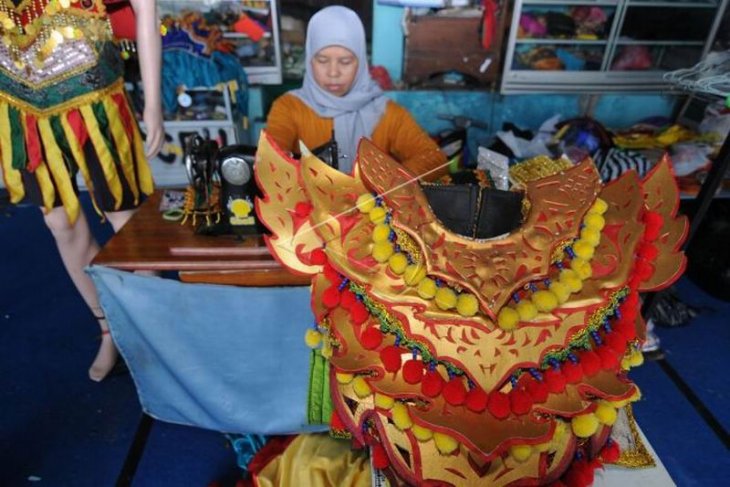